Scottish First Minister Nicola Sturgeon has said her government will propose the timescale and question for a second referendum on Scottish independence by next spring. Ms Sturgeon claimed challenges of the coronavirus pandemic will act as an accelerant rather than as a brake on the Scottish National Party (SNP)’s ambitions. She promised that by next spring she will publish a draft bill for an independence referendum, which will set out “clearly and unambiguously to the people of Scotland” both the question to be asked and the timing of the vote.

The question will be subject to appropriate testing by the Electoral Commission, and the timescale will be “within the next term of parliament”, which lasts until 2026, and also “taking account of the development of the COVID-19 pandemic at the time of publication”.

She added that at next May’s Holyrood elections – in which the SNP are already predicted to win a majority as support for independence continues to rise – her party will make the case for Scotland to become “an independent country, and seek a clear endorsement of Scotland’s right to choose our own future”.

It is no secret that the Scots feel like they are a “second-class country” where Westminster overlords decide on everything from their finance to defence policies.

Ms Sturgeon has often complained about how Scotland “always” votes one way in the UK general elections but gets the opposite.

During the 2019 general election campaign, the First Minister said: “Scotland hasn’t voted for a Conservative Westminster government for 60 years, but for 36 of those years we’ve had to put up with a Tory government.

“And now we face being dragged out of Europe against our will.”

However, general election results since 1945 paint a different picture.

Out of the 21 general elections since World War 2, Scotland has got the party at Westminster, which won the Scottish popular vote, 12 times.

That is almost two thirds of the time Scotland got what it wanted, which is the same as England.

Out of the 21 general elections since July 5, 1945 – measured by the winning percentage of overall vote on the day – nine times Scotland voted Labour, and got Labour.

Moreover, despite Scotland being a relatively small part of the UK, according to a throwback report by The Telegraph, in three – and possibly four – of the 21 elections, the way Scots voted and the MPs they returned actually decided who won and who governed the whole of the UK.

The report reads: “The first apparent case of Scottish influence came in 1951.

“Sir Winston Churchill wouldn’t have returned to office without 35 Conservative and Unionist MPs from Scotland. But Scotland also returned 35 Labour MPs, so removing Scotland from the equation would have left the overall outcome the same: a Tory government.

“But in the knife-edge 1964 election, which Harold Wilson’s Labour won with a majority of just four, the Scots did make the difference. Without Scottish MPs, Labour wouldn’t have had a majority.”

The report adds: “The second 1974 election would also have left Wilson without a majority, were it not for the Scots. (The first 1974 election would still have ended in a hung parliament, but Ted Heath’s Conservatives might have had a go at minority government.)

“A few people are observing that Scottish MPs made the difference in 2010, too.

“Without Scotland, the Conservatives would have had an overall majority in the Commons without having to bother with a coalition with the Lib Dems.”

In the 2019 general election, Scotland could have also played a key role, had Prime Minister Boris Johnson not won the Red Wall seats.

According to Scottish political commentator Chris Deerin, the contest north of the border could have made former Labour leader Jeremy Corbyn Prime Minister. 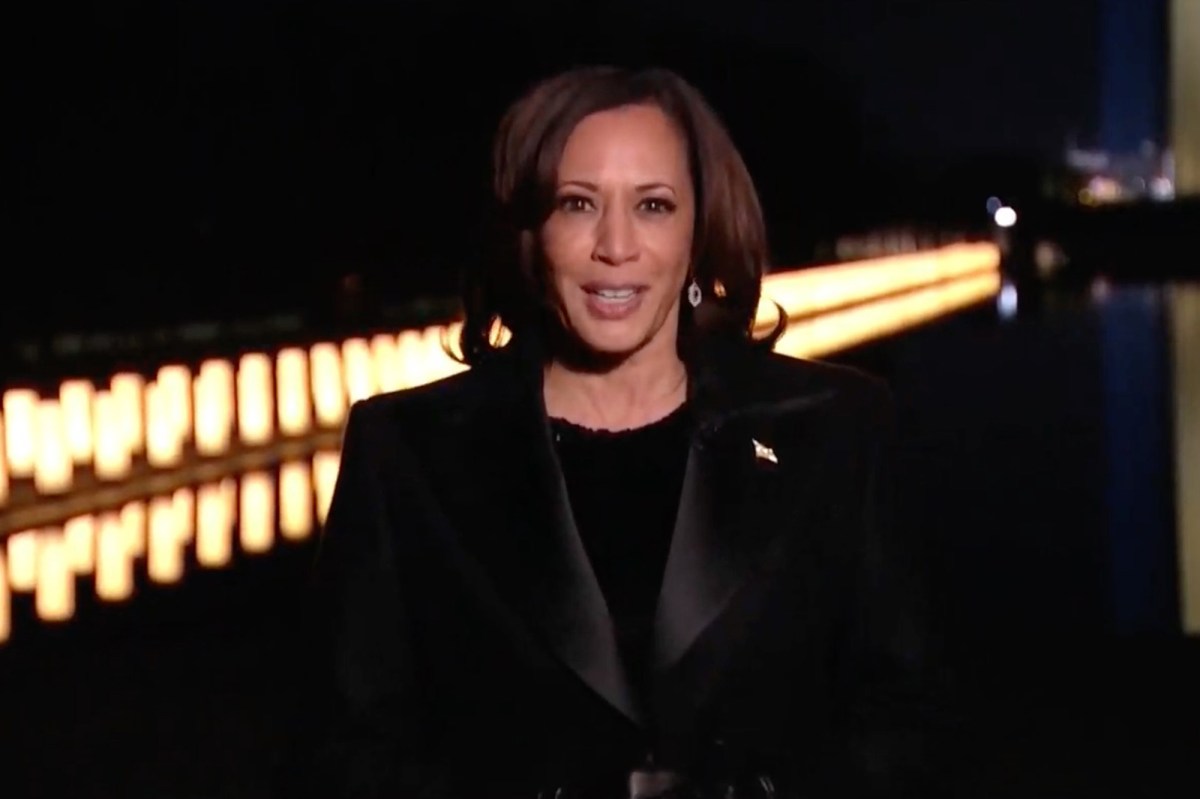 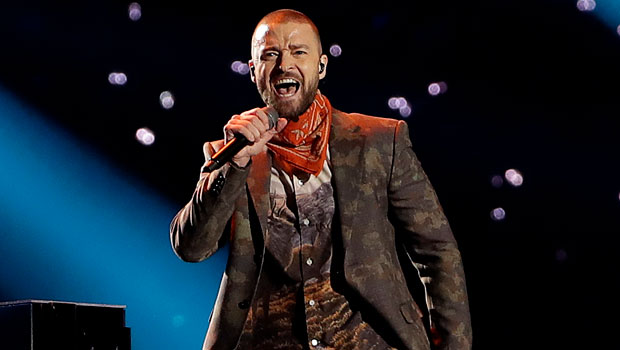 Danny Masterson Pleads Not Guilty to Rape Charges
6 mins ago