Scottish First Minister Nicola Sturgeon has confessed the figures in the Scottish National Party (SNP)’s economic blueprint for independence are “completely out of date”, despite demanding a second referendum before updating them. The SNP leader admitted the party’s 2018 Growth Commission, written before both the COVID-19 pandemic and the final Brexit deal, is no longer reliable. However, she said there would be no new analysis conducted until the eve of a second referendum.

She told Channel 4 News: “While the underlying approach of the Growth Commission is one that I fully endorse and sign up to, the figures in it are completely out of date.

“Because in the period since that was published we’ve undergone a global pandemic, the fiscal position of the UK and most countries across the world have been turned upside down.”

The Scottish Tories accused her of a “dangerous and dishonest” failure on the economics of leaving the Union.

Prime Minister Boris Johson has refused to grant an Indyref2, saying the No vote of 2014 should stand for a generation, which he defined as around 40 years.

However, the SNP manifesto for the Holyrood election says the party would try to hold a second referendum by the end of 2023, Covid permitting, if re-elected.

In a recent report, Professor David Blake, director of the Pensions Institute at London’s Cass Business School, analysed the “fantasy economics behind the case for Scottish independence”.

Professor Blake cited several studies and argued an independent Scotland could shrink the economy by more than £11billion-a-year.

He wrote: “The Centre for Economic Performance at the London School of Economics (LSE) has recently released a study estimating the costs of Scottish independence.

“This means that the Scottish economy could shrink by £11billion-a-year if the country breaks away from the UK.”

The SNP immediately rejected the size of the loss predicted by the LSE.

JUST IN: David Cameron claimed Soviets tried to recruit him during gap year

The Economy Secretary, Fiona Hyslop, said the study had not considered other effects of independence, such as changes in fiscal arrangements, foreign direct investment (FDI) flows or Scotland’s currency.

However, Professor Blake noted, the loss estimated by the LSE is only the border-cost loss.

He explained: “We also need to take into account the loss of Barnett formula fiscal transfers, as well as the loss of UK government procurement contracts, such as the 18 Royal Navy vessels that have been or will be built in Scotland between 2014 and the 2030s.

“The net loss from removing the fiscal transfers would be lower at around £15billion, since Scotland would now retain the tax revenue it collects. This is calculated as the difference between £81billion in public spending and £66billion in taxes collected in Scotland, including those on North Sea oil revenues.”

This, he insisted, adds up to at least a £26billion total reduction in Scottish GDP which is equivalent to 15 percent of Scotland’s 2019 GDP of £168.14billion.

In an exclusive interview with Express.co.uk, Economics Professor at Edinburgh Napier University Piotr Jaworski also cast a shadow over the SNP’s plan to achieve independence, as he claimed it will almost definitely lead the country to bankruptcy.

He said: “We will either go bankrupt or we will have to cut our spending.

“But there is a problem with that.

“If we really want to leave Britain and join the EU, we would need to go through a very harsh transformation of the public sector.

“I don’t think the Scottish people are prepared for this.”

Prof Jaworski noted: “So if we have a referendum, Scottish people might vote for going out.

“But they would almost immediately realise that it means no more free prescriptions.

Because of the state of its economy, the Professor argued it will be very unlikely the EU will allow an independent Scotland to join its bloc.

He said: “First of all, countries that have splitting tendencies, such as Spain or Belgium, will never agree.

“You then have got countries like Germany and France… and the question is ‘why should they want Scotland in?’

“I personally don’t know why.

“We don’t have a big economy, we would have problems almost like Greece, in terms of public deficit.

“Is it really in their interest to have another Greece?”

Prof Jaworski detailed that Ms Sturgeon should find something to make Scotland more attractive in the eyes of Brussels.

He added: “The First Minister is trying… with talks about electricity and power.

“But do we have it now? Can we sell it? Who is going to invest in this.

“We don’t even have money to invest in the buses…” 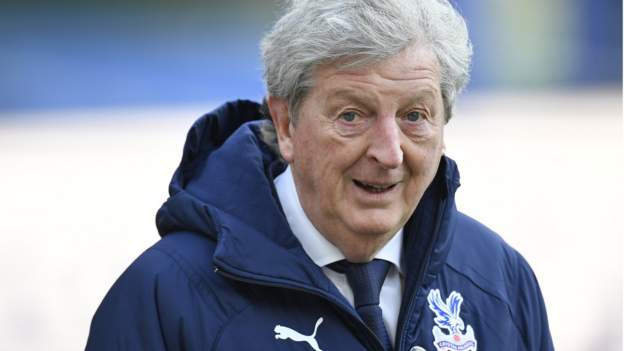 Hodgson to leave Palace at end of season 2 hours ago
Check Also
Close
Featured Posts
The Black Keys Have Never Tried to Be Cool. That’s How They’ve Stayed So Cool.
39 seconds ago

Mbuso Khoza: Africa Month should be about the revival of knowledge for self
2 mins ago Ask Matt: The Ups and Downs of Season-Ending Cliffhangers
3 mins ago 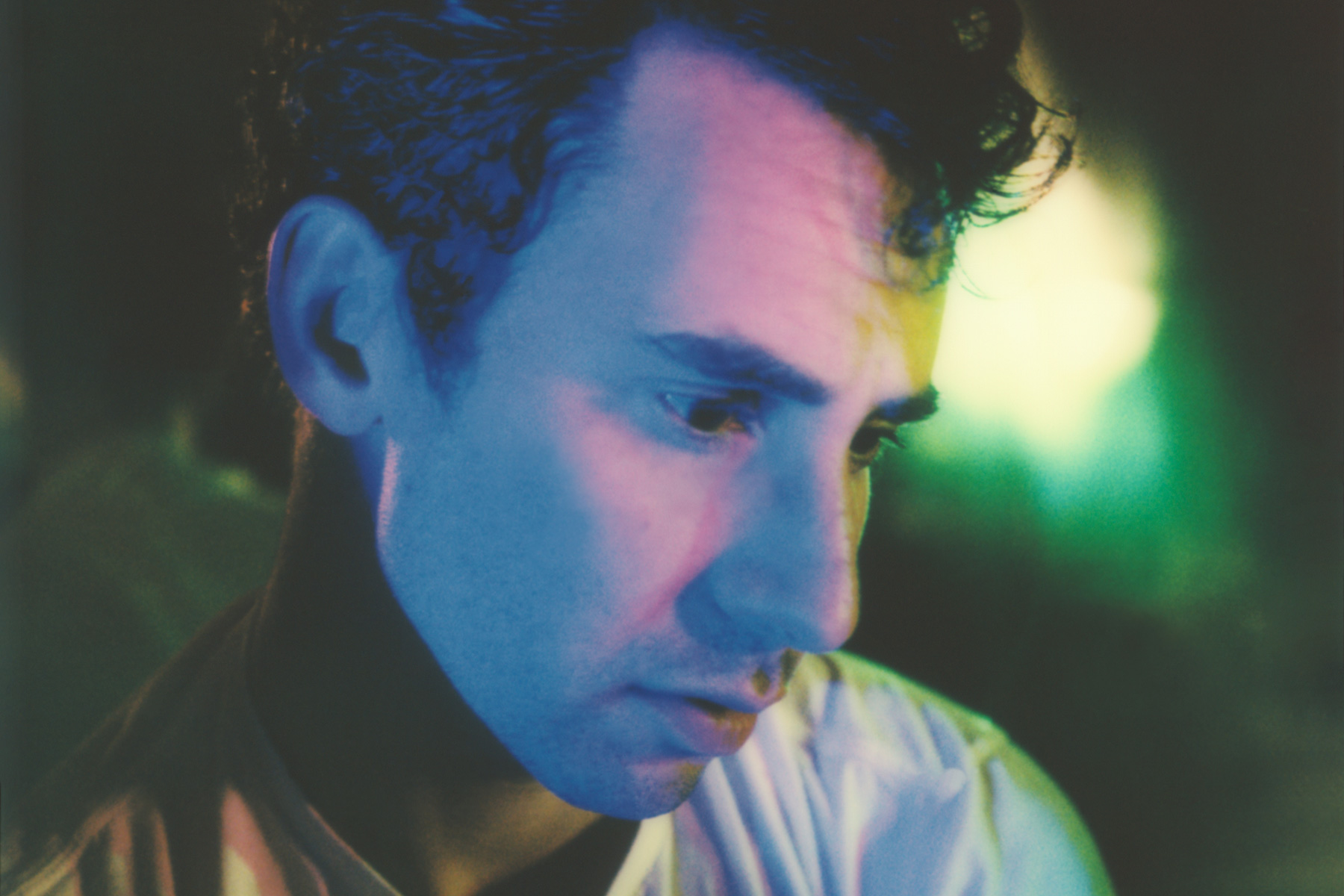 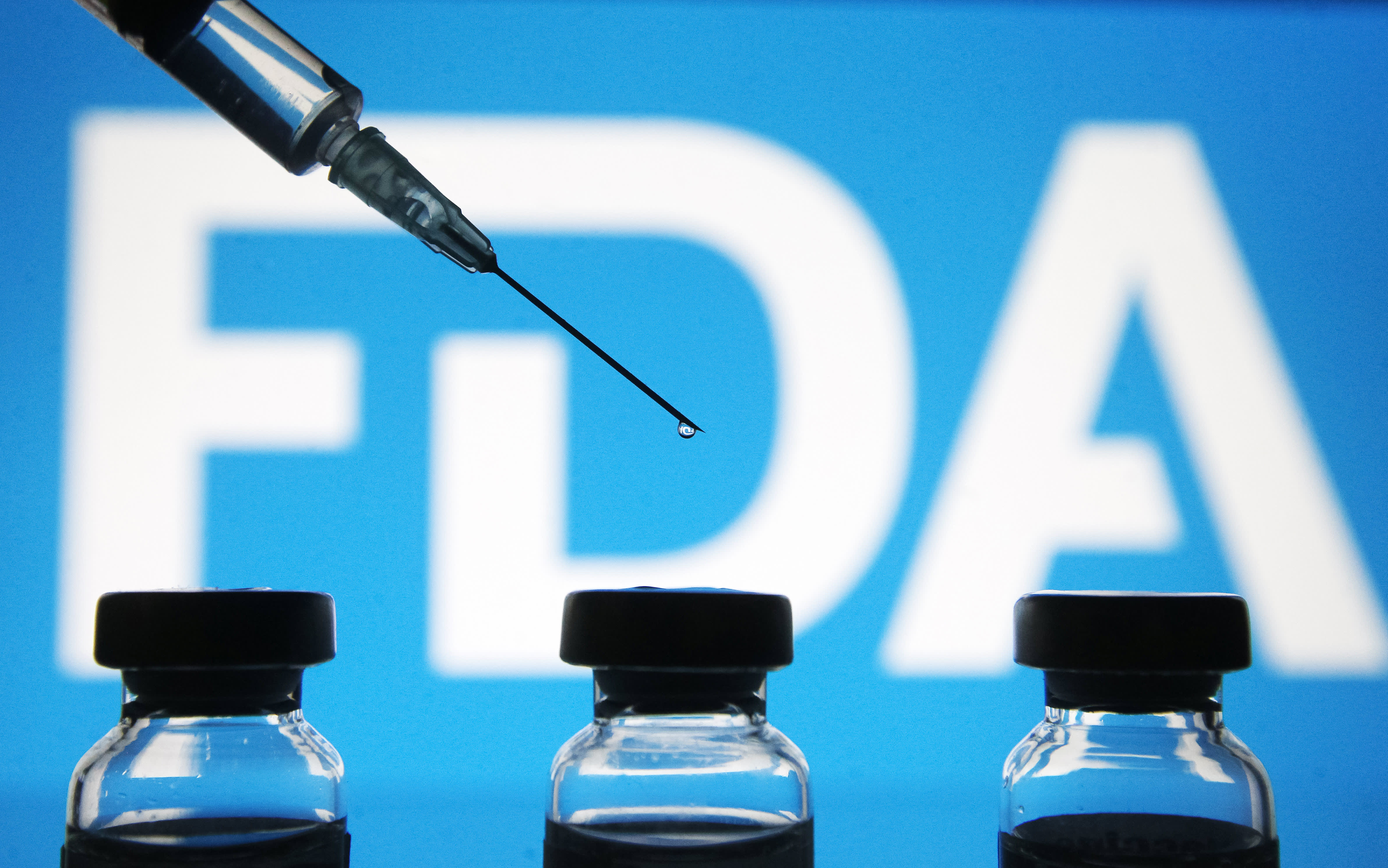 From employer mandates to TV ads: What full FDA approval could mean for Covid vaccines
6 mins ago