A 22-year-old student received a heartbreaking cancer diagnosis when she returned from a holiday in Ibiza.

Ellie Graham, from Old Swan, Liverpool, visited the Spanish island with her boyfriend Joey while awaiting her test results.

She first noticed something was wrong when she started feeling pain in her breast and later found a lump, which was the size of a pea, the Liverpool Echo reports.

Ellie was about to start her third year at John Moores University when she decided to get her symptoms checked by doctors.

The nursing student was initially told that the lump was likely to be a cyst and was nothing to worry about, but she was referred to a breast clinic for further tests.

On September 27 last year, Ellie went to collect the results with her boyfriend at the Royal Liverpool Hospital, where she was diagnosed with stage three breast cancer.

She became the youngest person to be diagnosed with breast cancer at the Linda McCartney centre at the Royal Hospital.

Breast cancer is a condition which affects one in eight women in the UK during their lifetime, according to the NHS.

There are around 55,200 new breast cancer cases in the UK every year, according to Cancer Research UK.

Breast cancer is the most common cancer in the UK, accounting for 15 per cent of all new cancer cases.

October marks Breast Cancer Awareness Month – an occasion for people around the world to show support to those affected by the condition.

Speaking of her experience, Ellie said: “I wouldn’t have even thought to check as I’m only 22 but a manager who I work who is in her 50s went for a routine mammogram appointment.

“When she got the results back she was diagnosed with breast cancer, so that made me a bit more aware.”

Ellie decided to get checked, even though doctors initially told her not to worry.

While a biopsy was carried out, she went on holiday with Joey.

When they returned, she was diagnosed with breast cancer.

The young student said: “I was in complete shock. It was horrendous.”

Ellie was diagnosed with stage three breast cancer, the fastest growing stage, on September 27, 2019 and was told by doctors that she needed to be operated on as soon as possible.

She said: “I had an MRI scan and a mammogram which showed that it was only in one place in my breast.

“And four weeks later at the start of November they cut it out.”

After undergoing surgery, doctors sent off for an oncotype test to predict how likely the breast cancer is to come back and the benefit of having chemotherapy.

Due to the results of the test, Ellie was told she did not need to have chemotherapy and she started receiving treatment and radiotherapy.

She said: “I was told my cancer was a hormone-driven cancer so I was given hormone blockers which block you from producing any hormones.

“They’re a tablet which you’d usually have to take for five years but because of how young I am I have to take them for 10 years.

“They have a lot of side effects including menopausal symptoms like hot flushes and joint pain and I’ve been told I can’t take any type of contraception ever again.

“It’s been a rollercoaster of emotions. I’ve also had to have 15 sessions of radiotherapy.”

Ellie finished her last session of radiotherapy at Clatterbridge Cancer Hospital on Friday, February 21, when she was given the news that she has the all clear and could ran the bell to mark the end of her radiotherapy.

That night, a surprise party  was held for Ellie at The Isla Gladstone Conservatory in Stanley Park, organised by her best friend Michka Munro and cousin Zoe.

Ellie said: “I’ve never seen a party like it. Over 200 people turned up.

“The whole of Liverpool came together. People donated all kinds of different things – balloons, cakes, a photo booth, a flower wall.

“People offered to make me dresses, a singer played for free and a saxophone player, it was absolutely unbelievable.

“Every single person said it was the best party they’ve ever been to.”

Ellie hopes her story will help to raise awareness of breast cancer and the signs that women of all ages should look out for.

She said: “It’s bizarre that you don’t start having routine mammograms until you’re fifty when I’m only 22 and I got diagnosed.

“I know other young girls who are only in their 30s who go to the support group I go to and they have breast cancer too.

“If you’re worried about something, even if the doctors tell you it is just a cyst, push for a biopsy.”

Ellie added: “If they hadn’t done a biopsy on me I would’ve just accepted that it was a cyst and not thought about it again.

“But the doctors told me I was lucky to have found it at that stage because if it had spread to my lymph nodes it could’ve spread around my body.”

She said: “It still doesn’t feel real. I can’t believe how long it’s been since I was first diagnosed, I just been in a bubble. 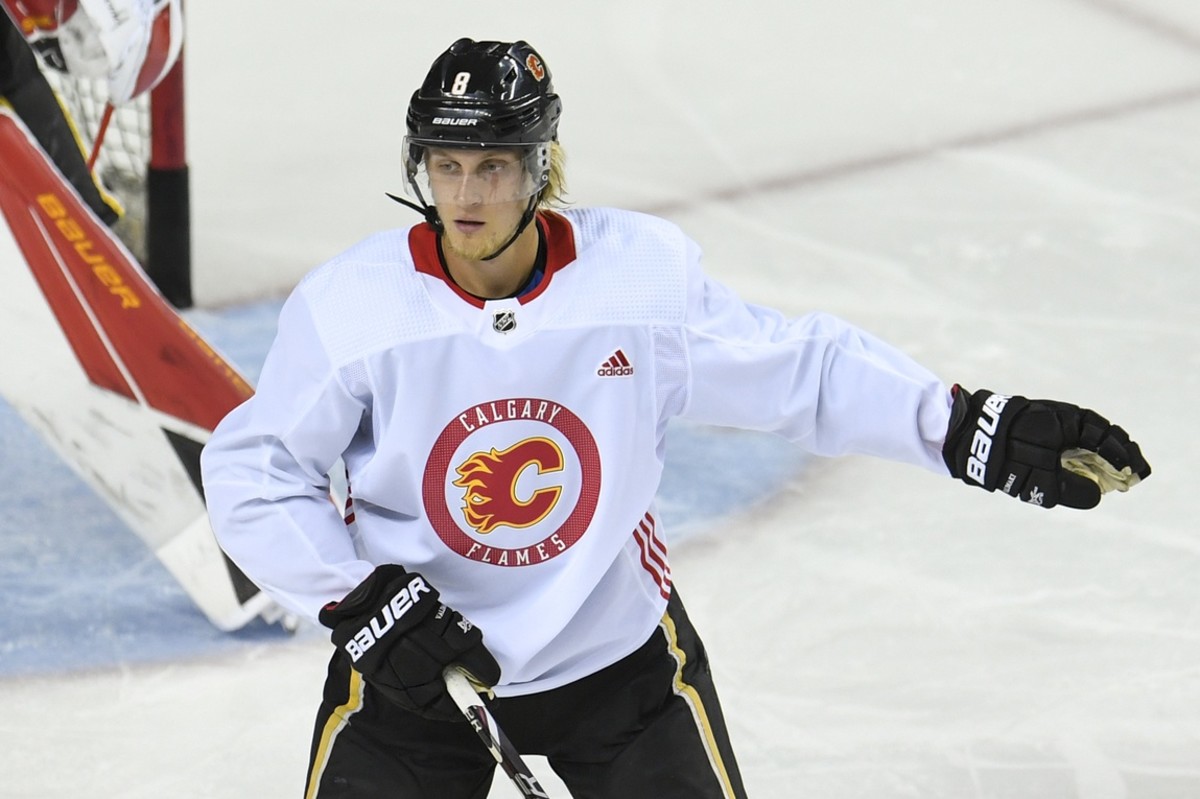 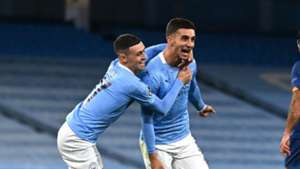