Storm Barra is not quite done with the UK yet – more ice, wind, and rain are on the way, with flooding expected in some parts.

Dozens of flood warnings have been issued across the UK, even as communities in the North East and Scotland are still recovering from the last storm – Arwen, which hit almost two weeks ago.

Storm Barra arrived from the west on Tuesday and a Met Office yellow warning for wind remains in place until 6pm on Wednesday for the west coast of Wales and south-west England.

Wales and Northern Ireland saw some of the most powerful gusts on Tuesday – Aberdaron, in Gwynedd, saw gales of 86mph, while Orlock Head, in Co Down, faced 76mph.

The Environment Agency has issued 11 flood warning for England, including Hartlepool and Sunderland in the North East, Bournemouth and Weymouth in the South, and part of the Cumbrian coast.

There are also 66 flood alerts, meaning flooding is possible.

In Scotland, the Scottish Environment Protection Agency has issued 11 flood alerts and five flood warnings for parts of the north-east and south-west.

Met Office spokeswoman Nicky Maxey said: “We are not expecting the impacts of Barra to be as bad as we saw with Arwen.

“Storm Barra will bring strong winds and heavy rainfall to many parts of the UK today.

“We may see some snow on the higher ground, too.

“It is unlikely to be as impactful as Storm Arwen last week but there will be blustery conditions so people should still be prepared.”

Thousands of homes without power in Ireland

Some of the worst weather from Storm Barra was seen in the Republic of Ireland, where around 38,000 homes were still without power on Tuesday evening, with many not expected to be reconnected for days.

The country saw winds of up to 130km (80m) per hour and Met Eireann meteorologist Liz Walsh said these would not ease completely until late on Wednesday afternoon.

In Scotland, some schools were closed due to the weather and ScotRail has said that some Wednesday rail services will be cancelled.

In the north of England, thousands of homes had been left without power after Storm Arwen brought 100mph winds at the end of November.

Northern Powergrid had not confirmed whether the final few hundred had been reconnected by Tuesday night. 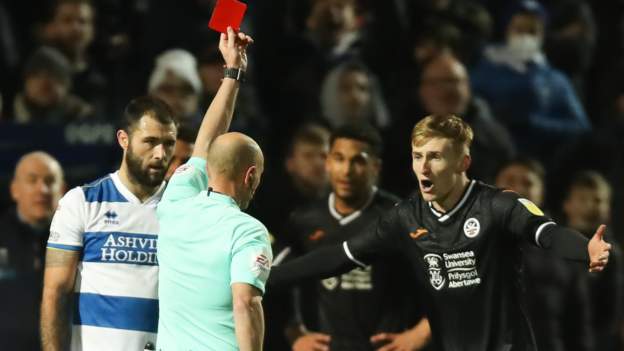 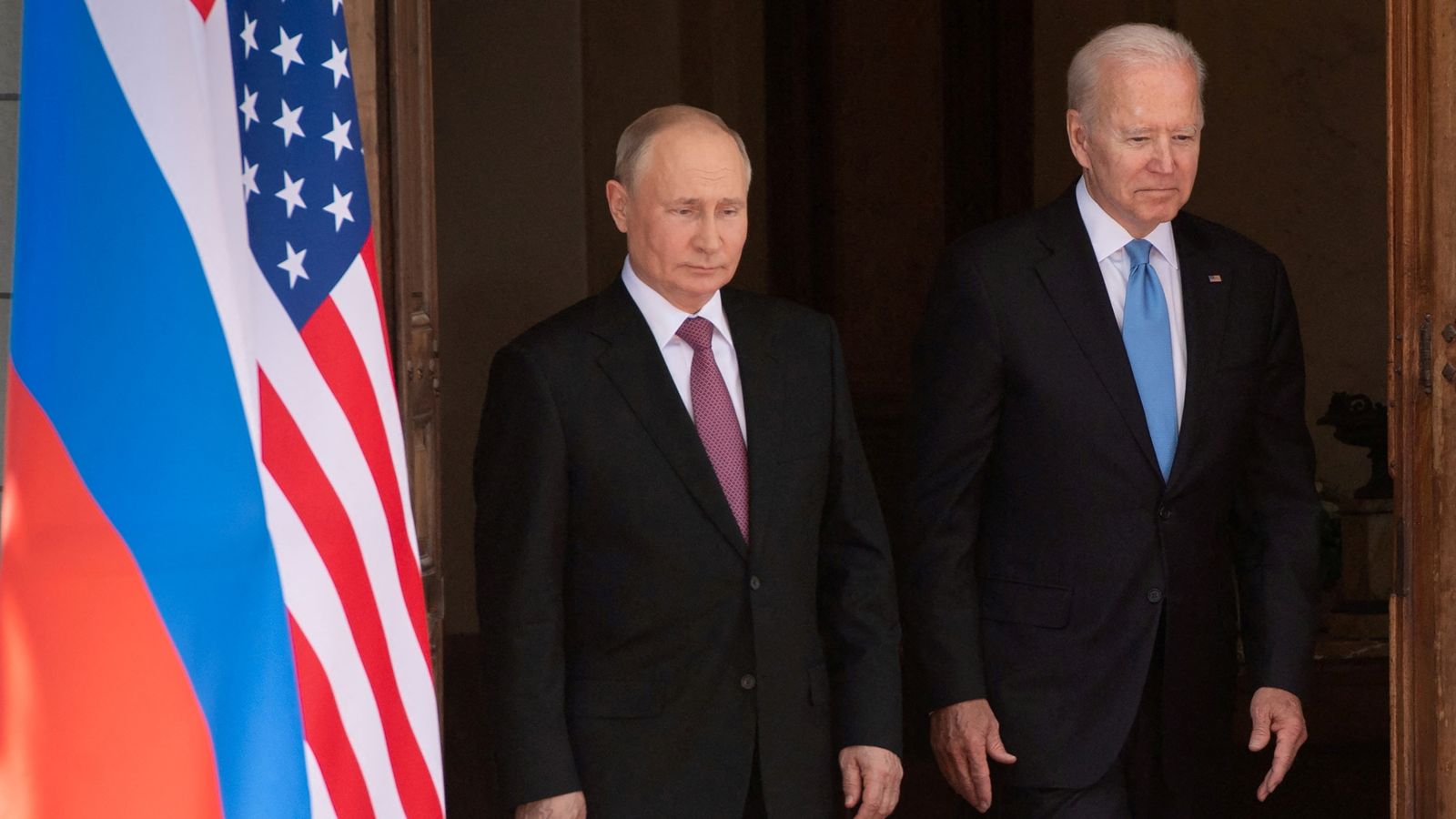 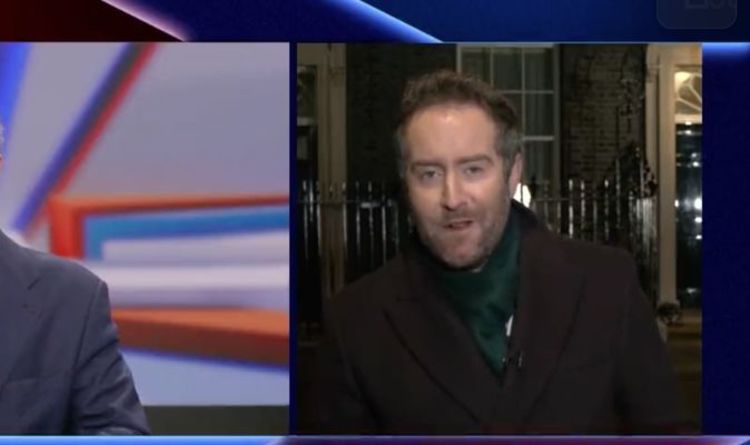 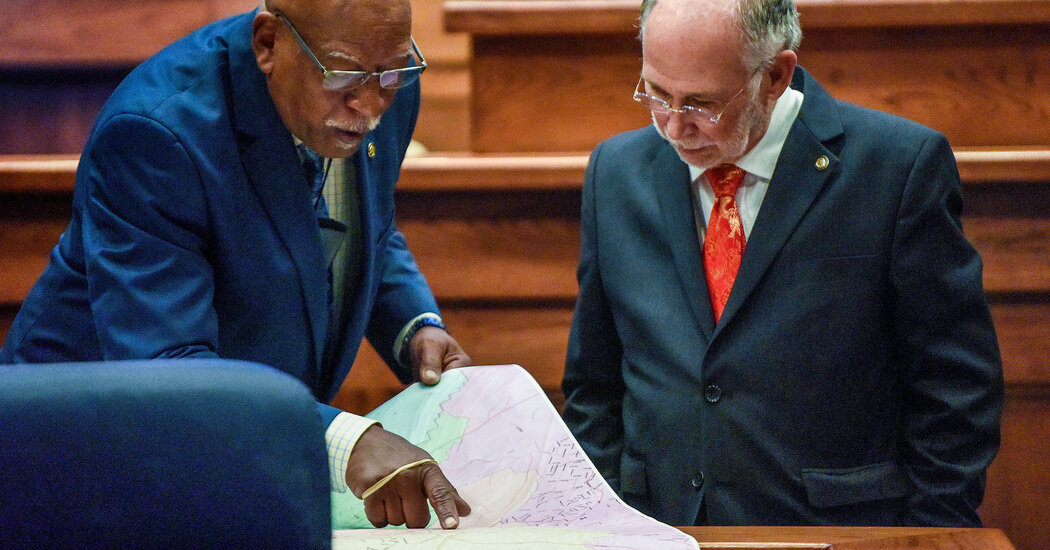 The Absolute Best Flowers to Send for Valentine’s Day

Scheana Shay: Brock Bought My Ring With Multiple Credit Cards to Be ‘Funny’
6 mins ago

Scheana Shay: Brock Bought My Ring With Multiple Credit Cards to Be ‘Funny’