Mourinho also says “we all know” Raheem Sterling of Manchester City will face Spurs despite his England withdrawal.

“I would like him to say who,” said Mourinho. “Who are the coaches that put pressure on the players not to go?”

Mourinho also responded to Southgate saying he often has phone calls or shares messages with managers to placate them at a time when a congested club and international fixture calendar is meaning a greater workload for players.

“Gareth Southgate, I read, said he feels the need to call club managers to try to cool down emotions and try to control the difficult situations for him,” added the Portuguese, whose side face Manchester City on Saturday evening.

“I would like him to say which are the coaches that he calls and he speaks on the phone with.

“Apart from that he has the right to call up the players he wants. He wants to win matches, especially after a defeat, even being a dead rubber, I sympathise with that.

“When Eric Dier left the national team injured in the previous month he didn’t play two matches for Tottenham. He needed a couple of weeks to recover and Raheem will play tomorrow.

“These are the little details that Gareth should explain to us all but apart from that I totally support him in the fact a national team is to be respected and play the players he wants to play.”

Sterling was ruled out of England’s Nations League match against Iceland because of a calf injury, after also missing the previous game against Belgium.

Dier played for England in their previous game against Belgium on 11 October, missed the game against Denmark three days later then was absent for Spurs’ games against West Ham and LASK before returning to action at Burnley on 26 October.

Earlier in the season, after Spurs had played eight games in three weeks, Mourinho said he hoped Southgate “would respect the players” but he would not “call, ask or beg”. 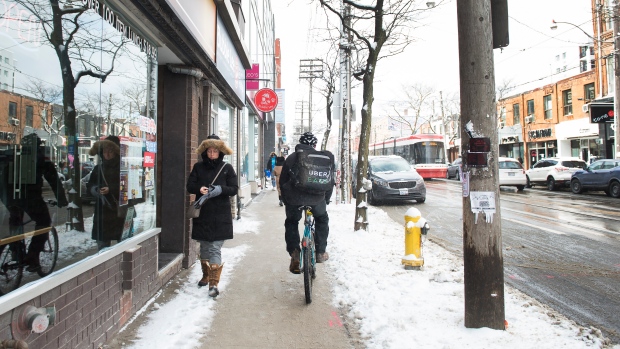 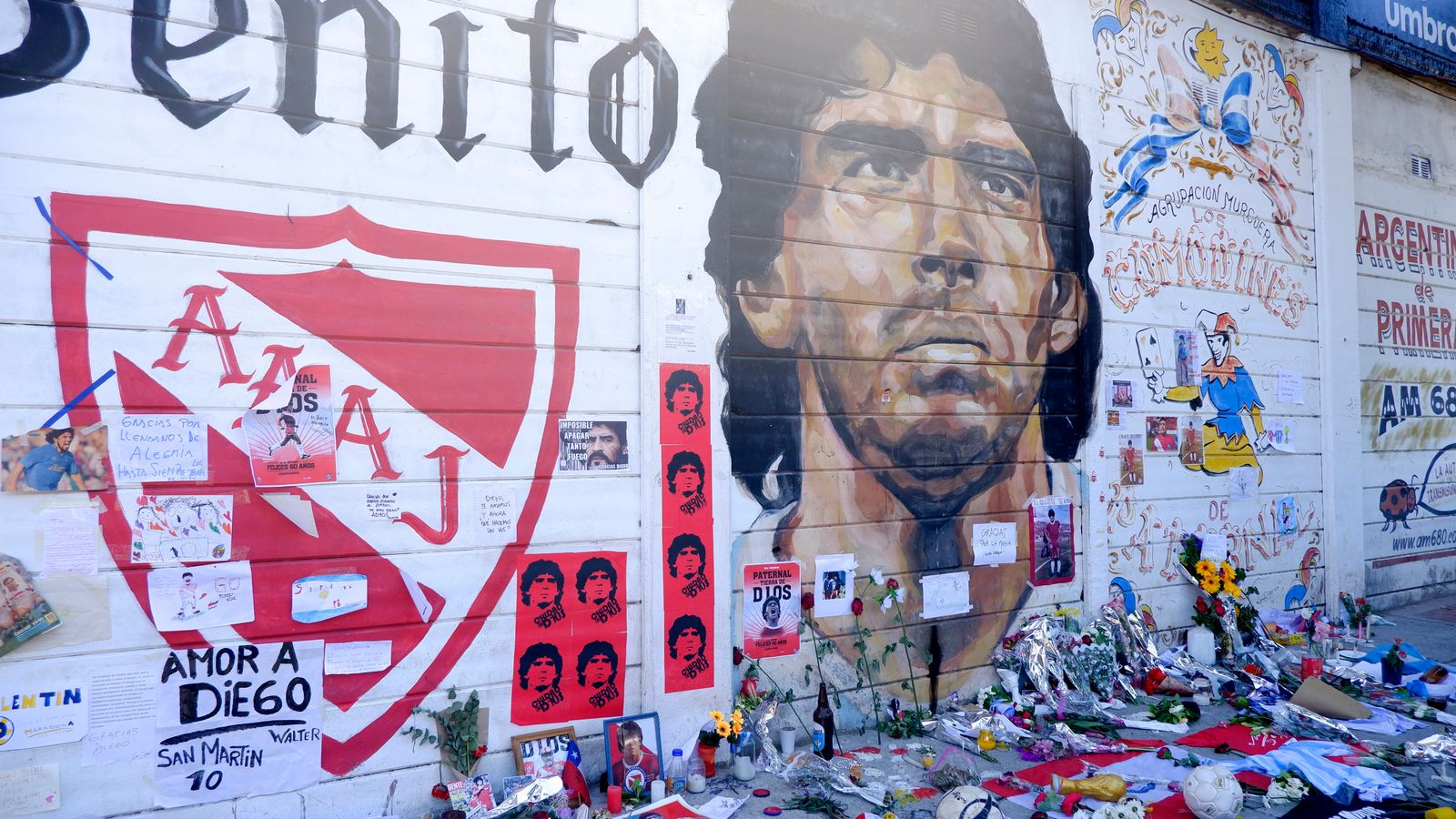 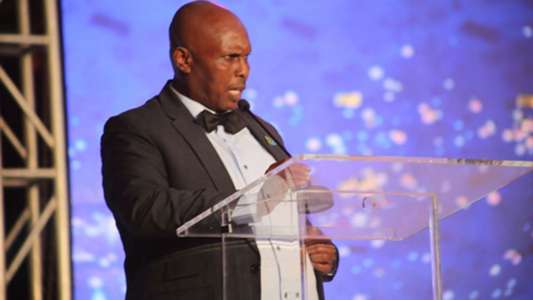