A warning has been issued about the ‘stark’ number of young offenders locked up for serious crimes including murder and manslaughter.

Outbreaks of ‘serious’ violence at Wetherby Young Offender Institution (YOI) in West Yorkshire were also flagged by the prisons watchdog.

The inspection identified a backdrop of rising youth violence in the outside world and an ‘acute’ and ‘inhumane’ lack of mental health beds available for those serving time. A record 30 teenagers were killed on the streets of London last year, eclipsing the previous peak of 29 homicides in 2008.

The number of murder convictions was already on the rise, from 26 in 2016 to 56 in 2020, according to figures obtained by Channel 4 News.

The report states: ‘Each year we ask the Minister what is being done nationally to reduce the levels of violence amongst young people.

‘With an ever-increasing number of victims and offenders, it would appear that what we have been told is being done is clearly not working.

‘The figures for those young people held at Wetherby on remand, or sentenced for murder, including attempted murder and manslaughter, make stark reading.’

One disturbing incident at Wetherby, which was previously revealed by Metro.co.uk, involved two inmates smashing up an education area and using the legs of a broken table to threaten a teacher in July 2021.

They then took the staff member’s keys and went to another room to batter an inmate unconscious with the makeshift weapons.

The report described a similar incident, in November 2020, when offenders also made weapons from furniture before threatening three members of staff and forcing them to hand over keys.

The group then climbed onto the roof, leading to a national tactical response team being called in, at which point the flashpoint was defused.

At the time, young people were spending an average of three hours a day out of their cells due to ‘small bubbles’ and ‘significant staff shortages’, according to the report covering June 2020 to August 31 last year.

The inspectors said the groups created during the pandemic were becoming substitutes for gang activity and ‘shout outs’ between cells during long periods of lock-up were fuelling violence.

Alarm was also expressed about an ‘acute’ lack of secure hospital mental health beds, which was described as ‘inhumane and completely unacceptable’ by the Independent Monitoring Board.

The report found: ‘During periods of lockdown and reduced regime the number and severity of assaults decreased dramatically.

‘However, as the regime eased some very serious assaults have taken place, not just between young people, but on staff.

‘A large number of weapons were found in relation to the average population, some of which were used in assaults.

‘In early November a serious incident took place which meant that the colleges had to be closed and security reviewed.’

The inspectors found that young people ‘generally report that they feel safe’ but were less likely to talk about any fears, and that their interactions with staff were ‘generally positive’.

The Ministry of Justice says violence across the prison estate has fallen year-on-year and the total number of violent incidents at Wetherby has dropped from 86 in 2020 to 65 last year.

Ian Carson, the Prison Officers’ Association’s Wetherby representative, said: ‘I am regularly in contact with local officials at Wetherby and confident they are aware of the situation.

‘Should they seek or request support from me I will be happy to assist, we have been assured that there will be no return to pre-pandemic regimes and the levels of violence and disorder this brought.

‘If members at Wetherby have issues they must in the first instance raise them with local officials. I will be more than happy to assist should they request me to.’

The government maintains that it has spent £242 million since 2019 to ‘zone in’ on serious violence and homicide hotspots and also invested in early intervention and prevention support initiatives.

A spokesperson said: ‘Violence is falling at Wetherby and we are investing hundreds of millions of pounds to steer young people away from crime.

‘Our mental health reforms will ensure that where people in custody require treatment in a mental health hospital, they are transferred as quickly as possible so they get the necessary care and support.’

How a ‘piece of spaghetti’ became Nadal’s natural heir 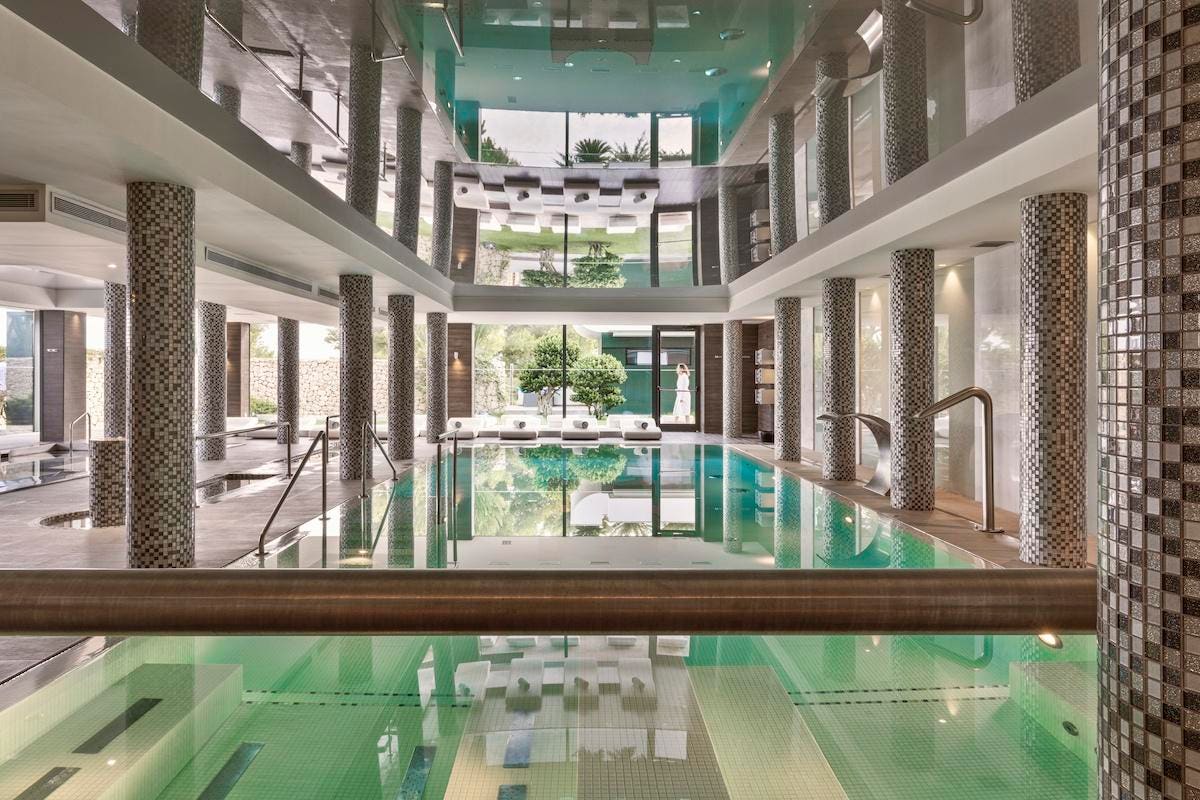 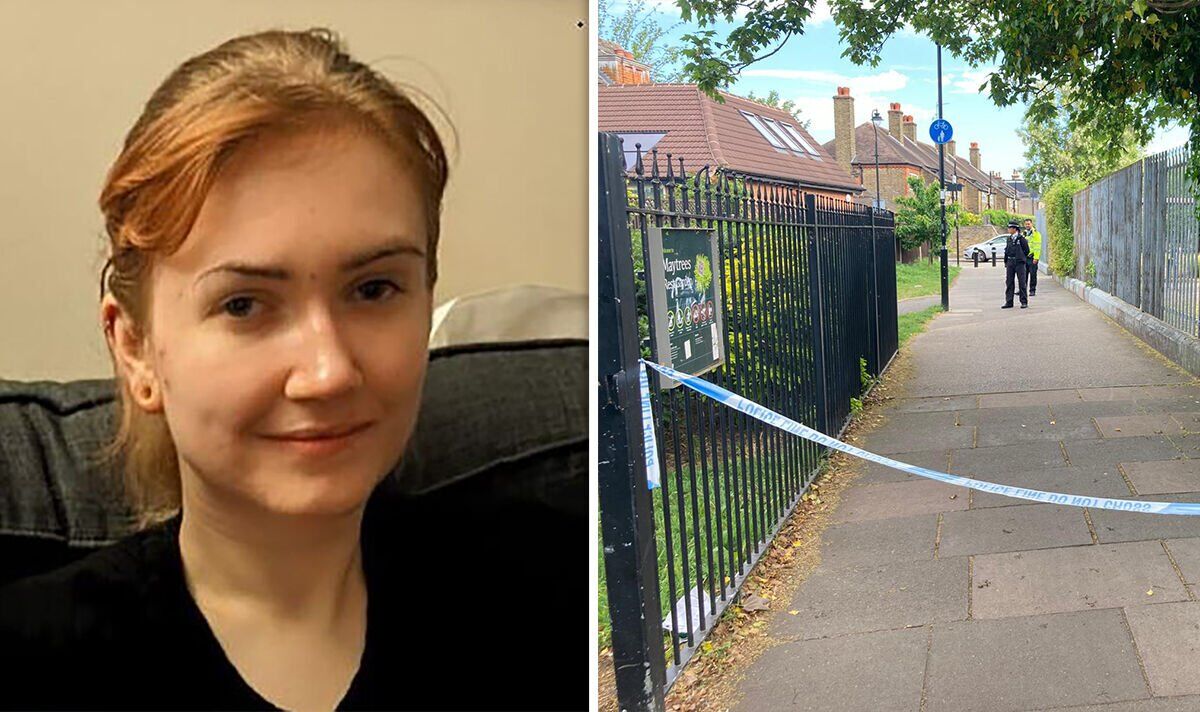 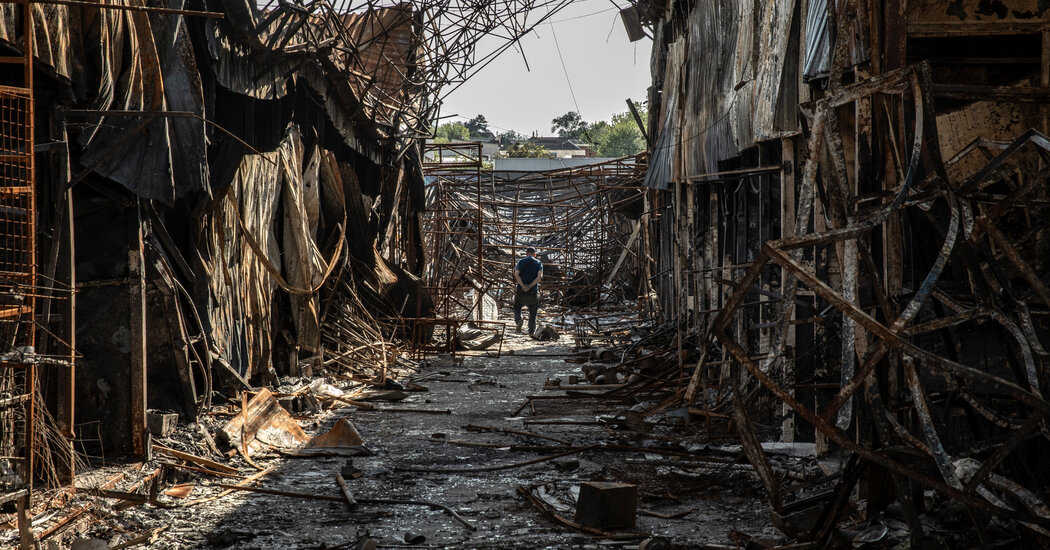 Around Kharkiv, Ukrainians Emerge to Find Lives in Ruin
4 mins ago

Around Kharkiv, Ukrainians Emerge to Find Lives in Ruin