Supermarkets have warned customers that delivery slots are getting booked up quickly as people fearing a second lockdown start panic buying again.

Ocado and Sainsbury’s edited their ‘pick a delivery slot’ webpages to include alerts that they were experiencing high demands.

Ocado’s read: ‘Delivery slots are selling out faster than usual. If you can’t find a slot now, please use the “Next 3 days” button to see available slots further in advance.’

Sainsbury’s message read: ‘Slots are still in high demand. We have been working hard to expand our service.  More slots are now available and we are able to offer some of them to other customers.

‘Customers who are vulnerable will get priority access and are able to book slots in advance of anyone else. We’re releasing new slots regularly so please check back if you can’t see any available.’

Similarly Tesco’s slots were all fully booked until Wednesday with any available slots costing at least £5.50.

At the same time Asda had no available slots for groceries to be delivered until Monday.

This comes after the Prime Minister admitted the UK was seeing its second wave and Government scientists warned there could be hundreds of daily coronavirus deaths ‘within weeks’.

The possibility of a second lockdown has led people to fear panic buying will return as it did in March when many basic supplies were not available and supermarkets had to designate slots for the elderly and the vulnerable to ensure they were able to get provisions.

Boris Johnson is reportedly looking at getting the UK through Winter with fortnight-long ‘circuit breakers’ for six months that would see stricter restrictions for shorter periods of time.

During the periods where those restrictions are in place all social contact between households would be banned and hospitality and leisure venues would be closed.

Boris Johnson is expected to make an announcement on the next steps to bring the virus down at a press conference on Tuesday.

The Government’s original architect of the first lockdown, Imperial College London’s Professor Neil Ferguson, told the BBC’s Radio 4 Today programme that the country should ‘roll back’ freedoms ‘sooner rather than later’.

The UK recorded more than 4,000 new infections for the second day running on Saturday.

But Chancellor Rishi Sunak has reportedly warned against new blanket restrictions in fear of how another lockdown could decimate the economy further. 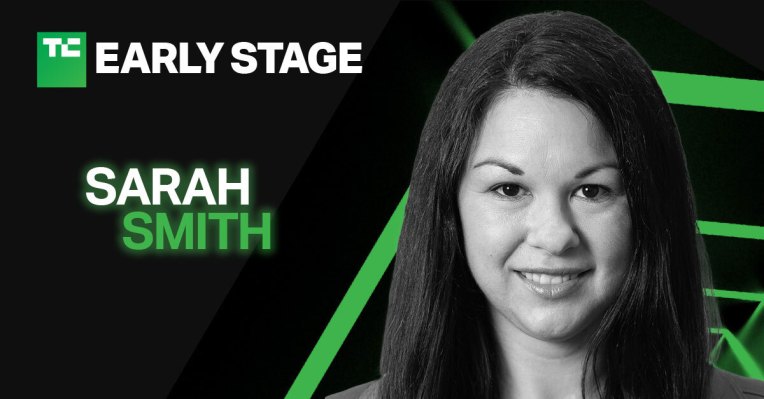 Bain’s Sarah Smith, former head of HR at Quora, will share the recruiting playbook at Early Stage – TechCrunch
2 mins ago

End of targeted advertising on Chrome? How Google plans to build a ‘privacy-first web’ after phasing out cookies
3 mins ago

End of targeted advertising on Chrome? How Google plans to build a ‘privacy-first web’ after phasing out cookies 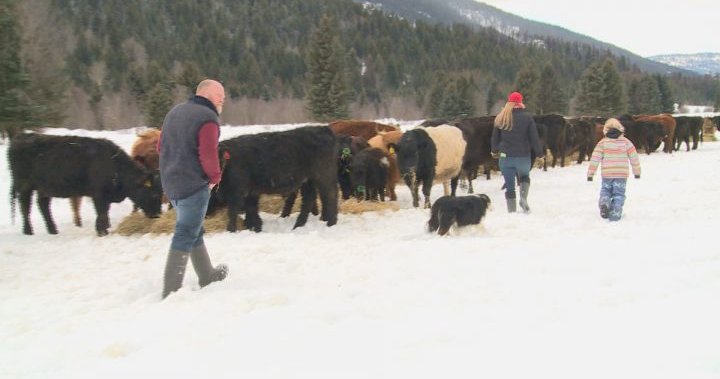 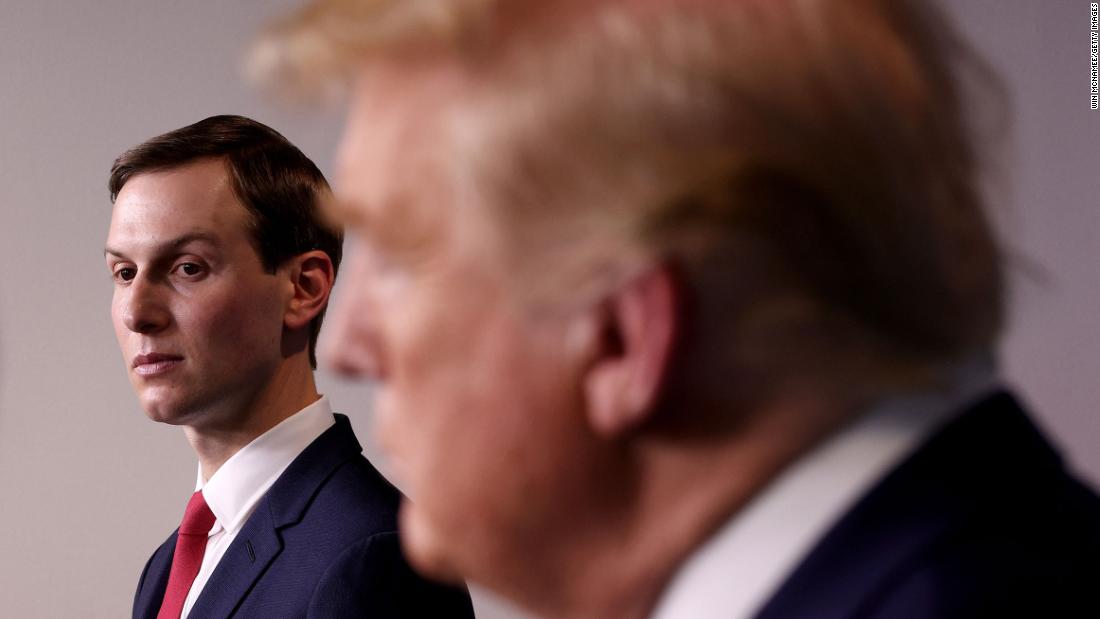