The decision to ‘abandon’ the testing system for international travel will increase the risk of importing new coronavirus cases and variants, a top scientist advising the Government has said.

Professor Stephen Reicher, a member of the Scientific Pandemic Insights Group on Behaviours, which feeds into SAGE, said officials could have improved the system which saw ‘absurd rates’ charged for PCR tests, by doing such testing through the NHS.

The traffic light system in England is to be replaced from October 4 by a single, reduced, ‘red list’ of destinations, and those who are fully vaccinated will no longer need a pre-departure test before returning from non-red list destinations.

From the end of October, they will also be able to replace the day two PCR test with a cheaper lateral flow test.

Prof Reicher said the system around PCR tests for travellers has been ‘dysfunctional’, with ‘all the different companies charging absurd rates and not providing a service’.

He said ministers responded to this ‘not by improving the system but by abandoning it entirely’, adding that, domestically, there remains ‘huge uncertainty’ about the effect on virus cases of the return of schools, universities, workplaces and people spending more time indoors in the autumn weather.

On travel, he told Sky News’s Trevor Phillips on Sunday programme: ‘I think it would have been far preferable to keep PCR tests but to improve the system and to do them through the NHS.

‘I think it (the relaxation) is increasing risk. I think it does limit, in fact it stops our ability to trace different variants, and increases the probability of infected people coming into the country.

‘I think it has increased the risk, quite frankly, and I think we should have improved the system rather than by and large abandoning it.’

Lawrence Young, professor of molecular oncology at the University of Warwick, said: ‘Letting our guard down runs the risk of bringing a new variant into the country, such as the Mu variant first identified in Colombia, which could reduce the effectiveness of current vaccines.’

Another scientist said while easing the rules will ‘inevitably increase the risk’ of infections, high rates in the UK mean travellers could be as likely to catch Covid on a trip to Torquay as one to Turkey.

Dr Simon Clarke, associate professor in cellular microbiology at the University of Reading, said: ‘Given the fact that community transmission within the UK is still running at a high level, it seems churlish to put high barriers in the way of international travel when the risks of catching Covid at home are relatively high.’

The Scottish Government has said it will drop the traffic light system but will not follow England when it comes to testing requirements and PCR tests will still be required.

The Welsh Government said it will consider the UK Government’s proposed changes, but health minister Eluned Morgan has warned they could ‘weaken the line of defence on importing infection’.

In Northern Ireland, the traffic light system will change from October 4, with a single ‘red list’ of destinations, while proposed changes to pre-departure and post-arrival testing will be discussed by Stormont ministers next week.

Meanwhile, booster jab invites are being sent out to more than a million people to ‘strengthen the wall of defence’ against coronavirus created by the vaccines.

People will receive texts from Monday, while letters will be sent to those who are eligible later in the week, NHS England said.

Some 1.5 million people will be contacted and encouraged to use the national booking service.

NHS England said the vaccination of children aged 12 to 15 will also begin ‘shortly’.

Those eligible for boosters include anyone aged 50 and over, people living and working in care homes for the elderly, and frontline health and social care workers.

All those who are clinically extremely vulnerable and anyone aged 16 to 65 in an at-risk group for Covid (who were included in priority groups one to nine during the initial vaccine rollout) will also be eligible for a jab.

The Joint Committee on Vaccination and Immunisation (JCVI) has said people should receive their booster dose at least six months after they received their second coronavirus jab.

While there is a preference that people should get the Pfizer jab as a third dose, regardless of which jab they were initially given, the JCVI said half doses of the Moderna jab could be used as an alternative.

There are also booster campaigns in Wales, Scotland and Northern Ireland.

Health and Social Care Secretary Sajid Javid said: ‘It is excellent that getting your booster jab has now become even easier thanks to the opening of the National Booking Service to those eligible.

‘Booster doses are an important way of keeping the virus under control for the long term and will protect the most vulnerable through the winter months.

‘I urge everyone who receives a letter or text to get their jab as soon as possible so we can strengthen the wall of defence across the country that each vaccine brings.’

The latest Government figures showed there were another 29,612 lab-confirmed Covid-19 cases in the UK as of Sunday, and a further 56 people died within 28 days of testing positive for Covid-19, bringing the UK total to 135,203. 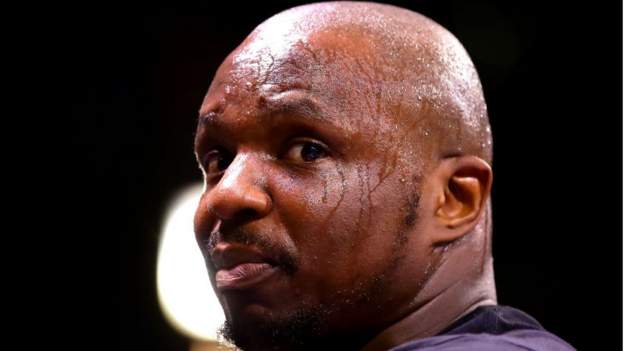 How to Choose the Right Online Casino: A Practical Guide
2 mins ago 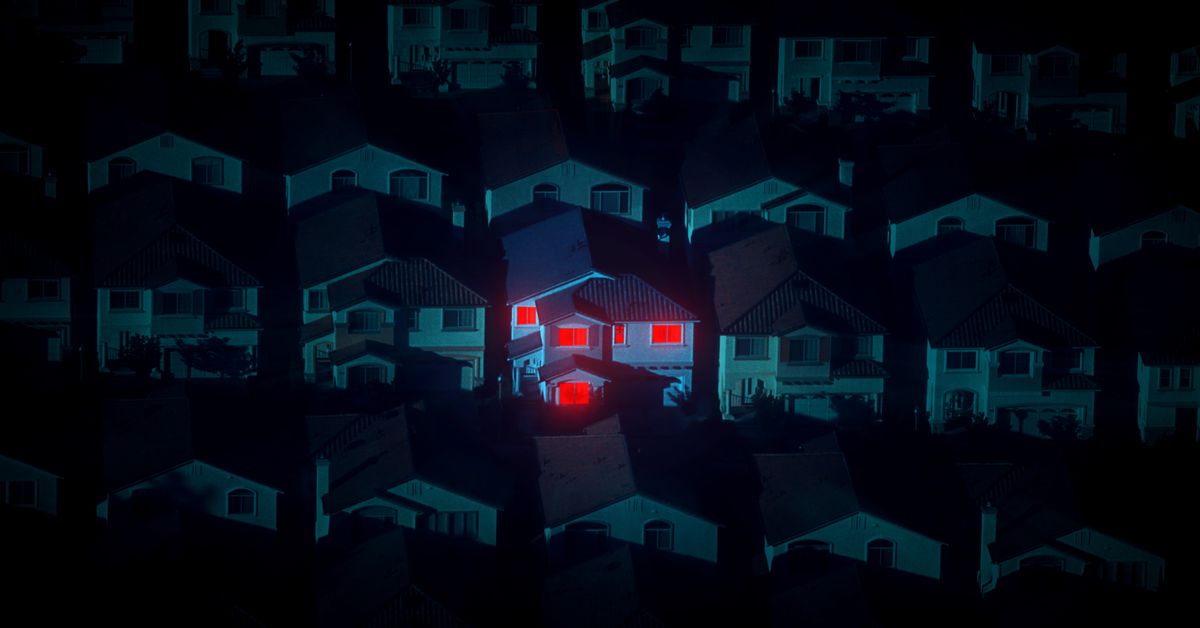 The haunted housing market
5 mins ago 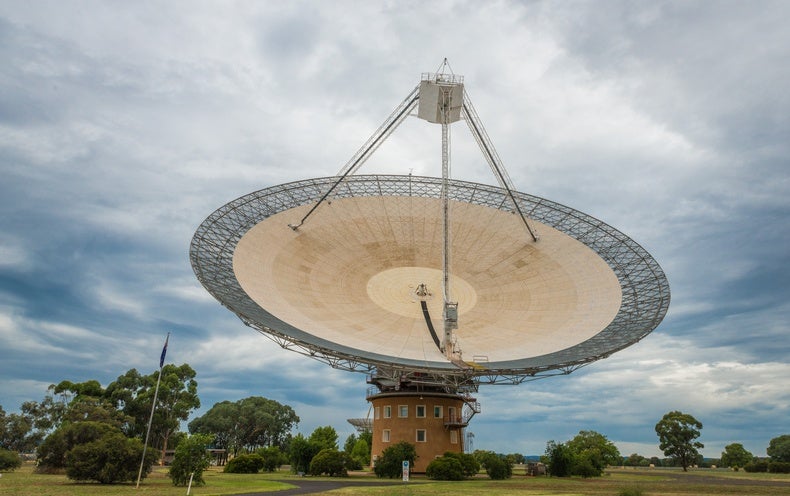