This is due to fears that the tunnel in London won’t be environmentally friendly and will make reaching climate goals harder. Voting during the London Labour regional conference on Saturday, 74 percent, around 300 members, called for the tunnel plans to be scrapped.

An overwhelming majority supported a motion to cancel the construction on the basis that “evidence shows the tunnel would worsen air pollution, traffic congestion, carbon emissions and is also financially unviable”.

Only 26 percent supported the Mayor’s plans.

The conference came to the conclusion that there was “no justification for the tunnel”.

The conference was held virtually due to Delta variant concerns.

Construction for the Silvertown tunnel is estimated to cost £2 billion.

The tunnel will not include a cycle lane, prompting environmentalists to argue it is promoting car dependency.

“TfL will be reliant on high traffic revenue from tolling the Blackwall and Silvertown tunnels to repay PFI financing at a time when reducing car usage is crucial,” the motion from the Labour party stated.

In response to the devastating vote, a spokesperson for Mr Khan told the Independent that the Mayor is “taking some of the boldest action of any city in the world to tackle air pollution in London.

“Anyone who has been caught in traffic due to a problem in the Blackwall Tunnel will know that there is an urgent need for another river crossing in this part of London.

“Extensive modelling shows that the introduction of tolls on both tunnels at Silvertown and Blackwall will mean no overall increase in traffic and an overall improvement in air quality.

“The new tunnel will mean fewer idling vehicles and better local bus services, including double decker, zero-emission buses which currently can’t operate across the river because of the restrictive size of the Blackwall tunnel.” 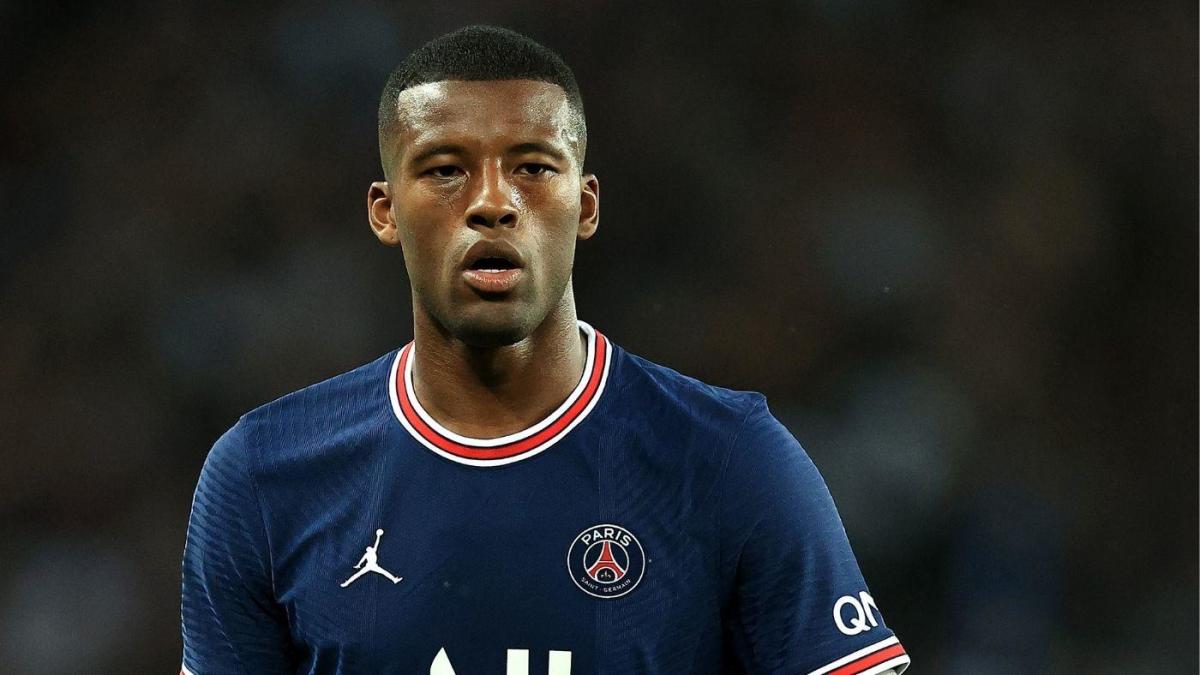 Champions League PSG vs. Manchester City: Wijnaldum calls City Group A favorites: ‘It is a good test for us’
6 seconds ago Can I Swap Sea Salt for Kosher Salt?
2 mins ago 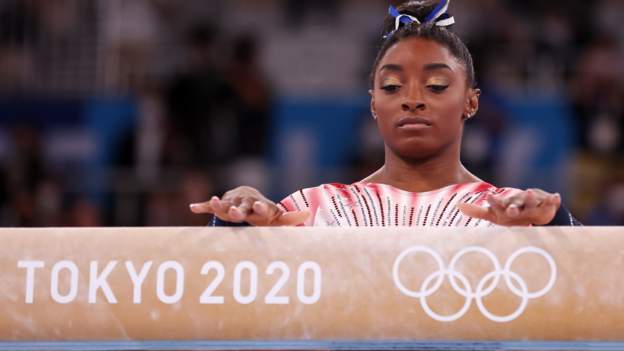 I should have quit way before Tokyo – Biles
4 mins ago

James Bond behind the scenes – threesomes, escort ‘tests’ and brutal sackings
5 mins ago