A large number of postal workers have launched a 48-hour strike leading up to Black Friday as talks between the Royal Mail and the Communication Workers Union resulted in disagreement. Since the Royal Mail was privatised in 2013, the company has paid its shareholders £1.9billion. Despite this large pay out, Royal Mail chief executive Simon Thompson has denied his workers a pay increase.

In the last financial year, Mr Thompson benefited from a deal worth £753,000 which was made up of various payments and privileges, including a bonus of £142,000.

Meanwhile, Finance boss Mick Jeavons received £1.4million last year though Royal Mail users were forced to pay a 58 percent increase on stamps, which have risen from 60p for a first class stamp in 2013 to 95p.

The Communication Workers Union has warned that Royal Mail staff may be sacked as centres may be set to close across the country.

The union was informed by the Royal Mail that it is contemplating closing almost eight of its 39 big mail centres across the nation.

The Communication Workers Union general secretary Dave Ward told the Mirror that since the organisation was privatised, the workforce has been reduced by 9,000 and there has been an announcement of another 10,000 job losses.

The organisation is also reportedly planning to reduce letter deliveries to three days a week as bosses and shareholders enjoy pay outs and workers struggle amid the cost of living crisis.

Amid a fresh 48-hour strike beginning on Friday by 115,000 members of staff, the Union has also declared a number of other strikes across the Christmas period.

The festive period is notably the busiest time for the Royal Mail and is set to see eight strikes, including Christmas Eve.

It is also a possibility that the Unions of rail workers and postal workers may combine their strike action in a defiant message to the Government.

The CWU said the supposed deal is worth up to seven percent and that there are strings attached to any settlement.

The Union added that the Royal Mail made a profit of £758million, or £2million a day in the year up to the end of March.

While the Union has not given a figure with its pay demands, the request for an 11 percent pay increase in line with inflation would cost the Royal Mail about £500million.

The Royal Mail has accused the union of holding its customers to “ransom” after it claims it lost £100million this year due to strike action.

He added that the changes which are being considered by the company are what “customers want”. 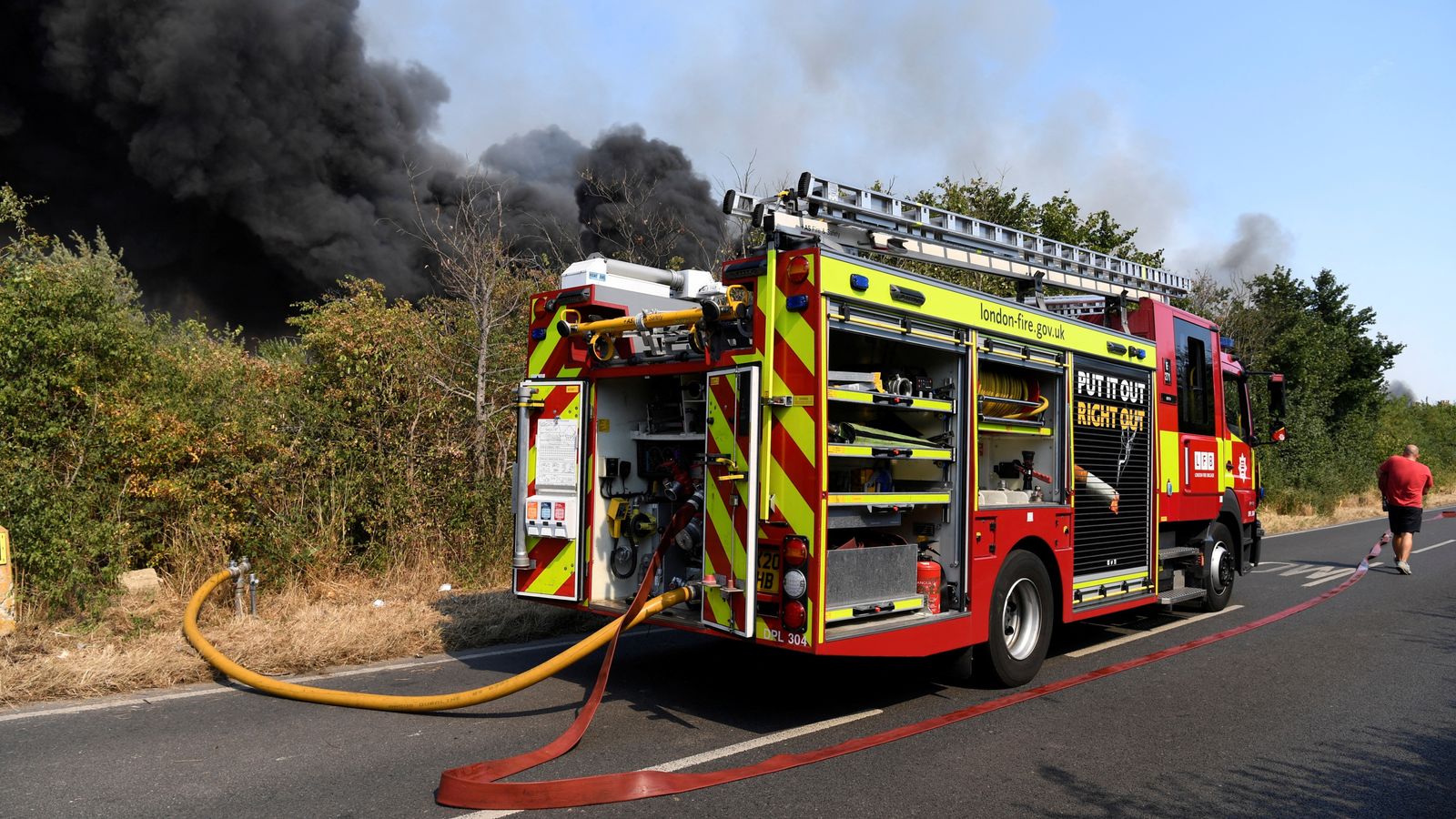 Firefighters to vote on strike action after rejecting 5% pay offer