The return of crowds to outdoor sporting events is “something to celebrate for fans”, says English Football League chairman Rick Parry.

A maximum of 4,000 fans will be allowed at events in the lowest-risk areas when England’s lockdown ends on 2 December, with up to 2,000 in tier two but none in tier three.

Football across England’s top four divisions has mainly been played behind closed doors since returning in June.

“This is a welcome start,” said Parry.

“Fans have been frustrated, they’re missing their football, so it’s something to celebrate for fans, not just for the clubs.

“We have to build upon it because what we’re really looking forward to is getting fans back in rather more substantial numbers.”

Parry added that the financial impact of fans returning could be “very significant” for clubs in Leagues One and Two and even a “lifeline” for sides in the fourth tier.

“But it’s not just the money, it’s a very welcome return to atmosphere,” he told BBC Radio Four’s Today programme.

Parry said there was “a lot of hard work ahead” and the government’s announcement of the new measures on Monday will have taken the clubs “a little bit by surprise” as they “weren’t really expecting anything before Christmas”.

“Some clubs will still have safety officers on furlough,” he said. “There is a lot of work to do quite quickly and it’s really important that we get this right.

“We’ve got to make sure that the clubs and the fans all behave responsibly.”

There are six Championship, eight League One and seven League Two fixtures currently scheduled for Tuesday, 1 December and Parry said the EFL will be “as flexible as we can be” if matches could be moved to 2 December to accommodate fans.

However, he said they still need to wait to find out which clubs will be in which tier on Thursday and to get the “necessary permissions from the safety advisory groups”.

Parry added that the Department for Digital, Culture, Media and Sport (DCMS) have been “incredibly supportive” and said it was “great to see that government does listen” after sports governing bodies had been pushing for the return of fans.

He said the results of “extraordinarily successful” pilot events in various sports earlier this year showed fans could return in a safe manner.

The pilot programme was paused in September amid a rise in coronavirus cases.

The project, which saw the Sports Grounds Safety Authority and UK Sport working with Edinburgh University, found attendees had “high trust” in organisers to maintain their safety through measures like spaced-out seats and increased availability of hand sanitiser.

Indoor venues in tiers one and two can have a maximum of 1,000 spectators, with capacity across indoor and outdoor venues limited to 50%.

Organised grassroots sport will be able to resume, and gyms and leisure centres can reopen across all tiers.

However, in tier three areas, indoor sport will be restricted to within your household only and there should be no group activity such as exercise classes.

Huw Edwards, chief executive of ukactive, said that “with 76% of all visits to group exercise from women” they will aim to get that tier three restriction changed.

“The sector has proven this activity can be undertaken in a manner that is safe, using a combination of social distancing, sanitisation and increased ventilation,” he said.

Swim England chief executive Jane Nickerson said pools being allowed to reopen was “a most welcome development” but added “this is not the end of the road”.

“Despite our efforts to successfully secure £100m of government investment for leisure centres, the financial pressures facing too many of our swimming facilities have not gone away,” she said.

“Therefore we will keep up the pressure on behalf of the aquatics community to get everyone back in the water, and for the financial support our pools and clubs need.”

The World Professional Billiards and Snooker Association said it has written to Sports Minister Nigel Huddleston to “seek clarification” as to why snooker was not included in the government’s £300m rescue package for sports in England last week.

“The WPBSA firmly believes that our great sport provides a wealth of benefits to so many and that it is no less worthy of government support than any of the other sports that will benefit from this package,” it added. 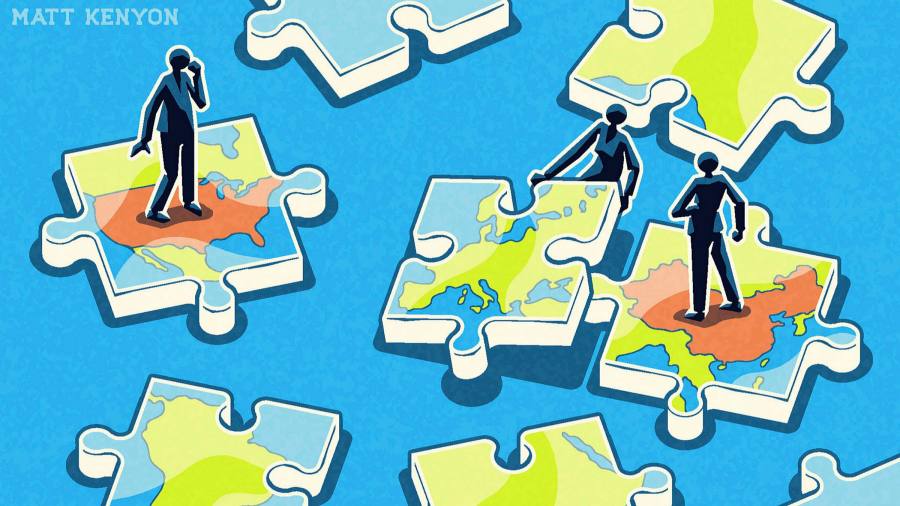 Wishful thinking on China will not serve American interests 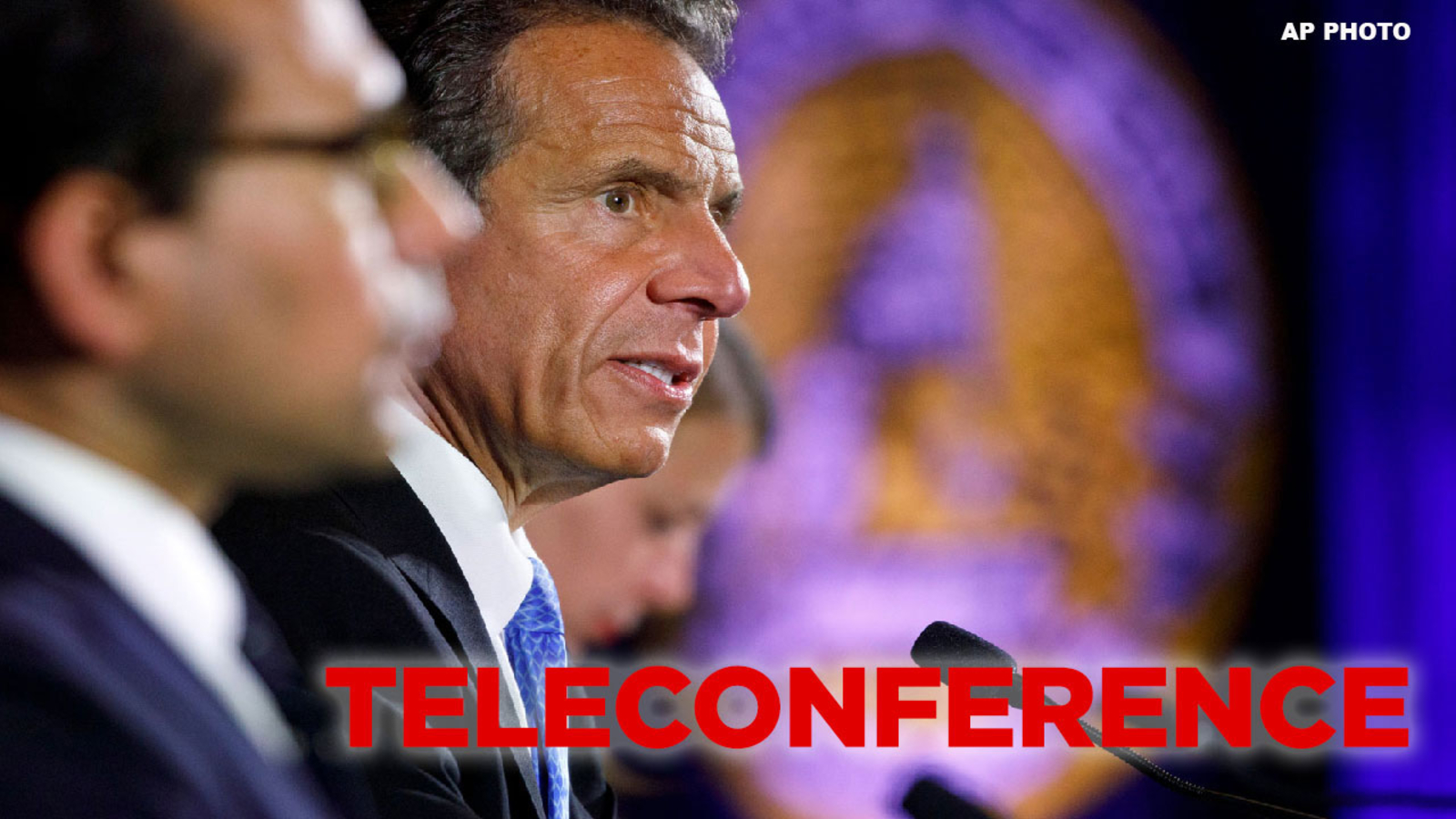 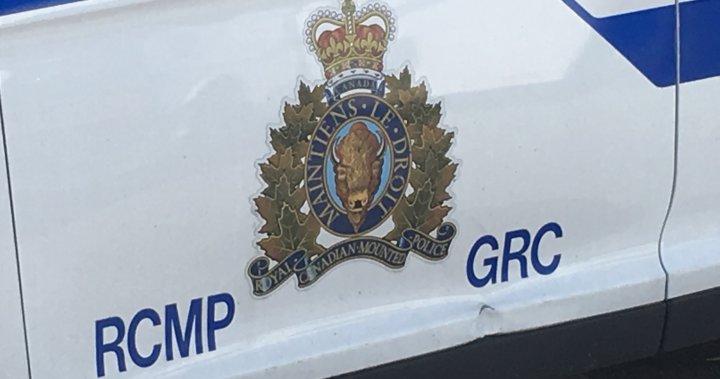 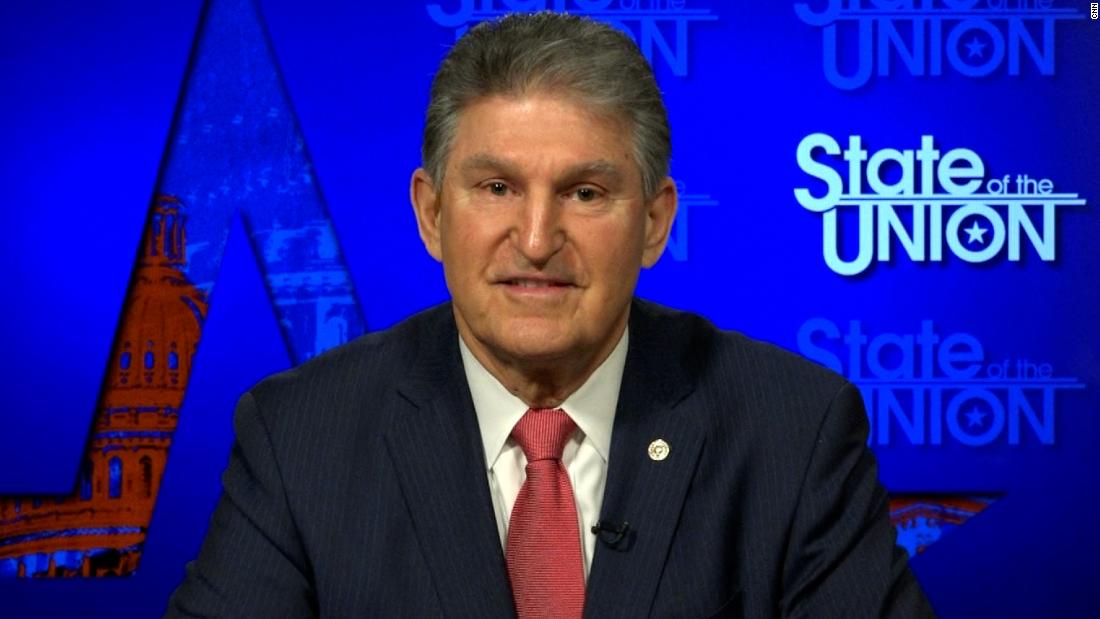