A new dictionary defining only one word has been launched to mark 70 years of the UN Refugee Convention.

The word “refugee” has received over 1,000 personal definitions by members of the public including faith leaders, local communities, high profile figures and refugees themselves.

The dictionary was created by the UN Refugee Agency’s UK charity partner, UK for UNHCR.

It has been added to the British Library’s Contemporary British Publications collection to commemorate the 70th anniversary of the Convention.

The definitions include: “A refugee is a mother who planted her seeds of sacrifice, watered her seeds with hope and love, looked up as the shoots grew taller than her and beamed with pride as her sunflowers shone brighter than the sun – Salah, Nottingham.”

Another one reads: “A refugee is Dad – Jenny, Bedford.”

One more person wrote: “A refugee is the unexpected but joyful addition to my family. A surprise second son, enriching the lives beyond measure of my husband, my original son and daughter and the community of my extended family. A refugee is a gift of love – Jane, Lewes.”

Over the past 70 years, the Refugee Convention has helped to protect the millions of vulnerable people forced to flee their homes.

Countries that have signed up to the Convention agree to protect refugees, but also to provide them with a series of rights including the right to work, to education and to a home, making a huge difference and allowing individuals and families to build a future.

Emma Cherniavsky, CEO of UK for UNHCR whose grandfather fled the Pale of Settlement, said: “This book contains a wonderful range of personal stories, memories, history, friendships, romances and families: many made possible only because of the Convention.

“It’s a very human reminder of the importance of protecting people fleeing war or persecution.

“The world has changed considerably since the Convention was drafted but it remains just as relevant today, if not more so.

“At a time when the principles of the Refugee Convention are under threat in some parts of the world, we hope that the UK’s tradition as a place of safety for refugees continues to stay strong.”

Mevan Babakar, who was a refugee for five years as a child after fleeing the Gulf War, was among the people who contributed to the new dictionary.

She said: “My earliest memories were coloured by the word “refugee”. I never quite understood what the word meant as we moved through borders on foot, by train or by plane.

“The rich and varied lived experiences of people who are displaced are often reduced down to the single word “refugee”. At the heart of this book is a different message: no one is ever just a word, we are always a story.”

Ian Cooke, Head of Contemporary British Publications, British Library, who accessioned the book, said: “We are delighted to accept this unique work, written by the public. It commemorates a landmark in British history and reflects the modern-day relationships and memories made possible because of the Convention.

“It is wonderful to think of the Refugee Dictionary finding its place amongst our collections, which document the diversity of expression and experience around the world, as well as the legal and intergovernmental co-operation and humanitarian effort that underpins the UNHCR.” 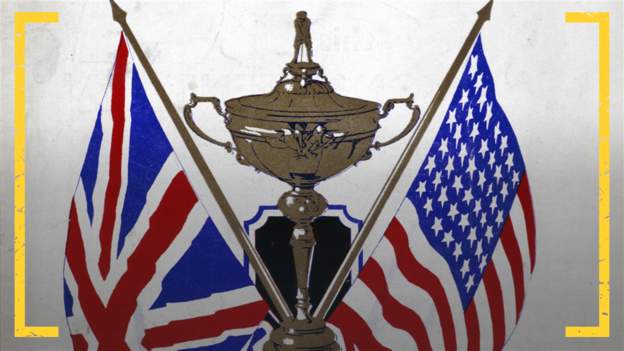 Clemson lands in a place it hasn’t been in years with loss to N.C. State
19 mins ago