A High Court judge has ruled in favour of Rebekah Vardy in the first stage of her libel case against Coleen Rooney.

Mrs Rooney had accused Mrs Vardy of leaking stories about her to the media in October last year.

On Friday, Mr Justice Warby agreed that a post written by Mrs Rooney directed guilt at Mrs Vardy, rather than at her social media account.

A High Court judge has agreed that Coleen Rooney’s post accusing Rebekah Vardy of leaking stories meant that she “regularly and frequently abused her status as a trusted follower of Ms Rooney’s personal Instagram account”.

Mr Justice Warby said his understanding of the post’s wording was “substantially the same” as Vardy’s argued meaning, which directed guilt at Mrs Vardy specifically, rather than at her social media account.

Hugh Tomlinson QC, representing Vardy, told the court he would be seeking costs of £22,913.50 from Rooney.

The court also heard that both Vardy and Rooney will have “one final attempt to resolve the matter without the need for a full trial”.

Rooney’s spokesman released a statement after the ruling, saying: “After three years of stress and anxiety about the leaks from her private social media account, Coleen is keen to see progress made on the real issues, beginning with what Rebekah has to tell the court.”

At the first hearing of their high-profile legal battle on Thursday, Mr Justice Warby was asked to determine the “natural and ordinary” meaning of Rooney’s posts.

Vardy’s lawyers argued the meaning of Rooney’s posts was that she had “consistently and repeatedly betrayed the defendant’s trust over several years by leaking the defendant’s private and personal Instagram posts and stories for publication in The Sun”.

But Rooney’s legal team say the posts mean “there are reasonable grounds to suspect that the claimant was responsible for consistently passing on information about the defendant’s private Instagram posts and stories to The Sun newspaper”.

Vardy’s barrister said: “The fact that both women are married to professional footballers has led to this action being trivialised in some media coverage as ‘Wag wars’, but the impact on Mrs Vardy was not trivial.”

He told the court Rooney’s posts were an “untrue and unjustified defamatory attack” which was “published and republished to millions of people”.

Rooney wrote: “For a few years now someone who I trusted to follow me on my personal Instagram account has been consistently informing The Sun newspaper of my private posts and stories.”

She added that she blocked everyone apart from an Instagram page belonging to Vardy from seeing her Instagram stories, and then “posted a series of false stories to see if they made their way into The Sun” over the space of five months.

Rooney dramatically added: “I have saved and screenshotted all the original stories which clearly show just one person has viewed them.

In her written claim previously filed with the court, Vardy said she had worried she would lose her baby because of the stress as she was pregnant at the time.

She also “suffered extreme distress, hurt, anxiety and embarrassment as a result of the publication of the post and the events which followed”, her lawyers allege. 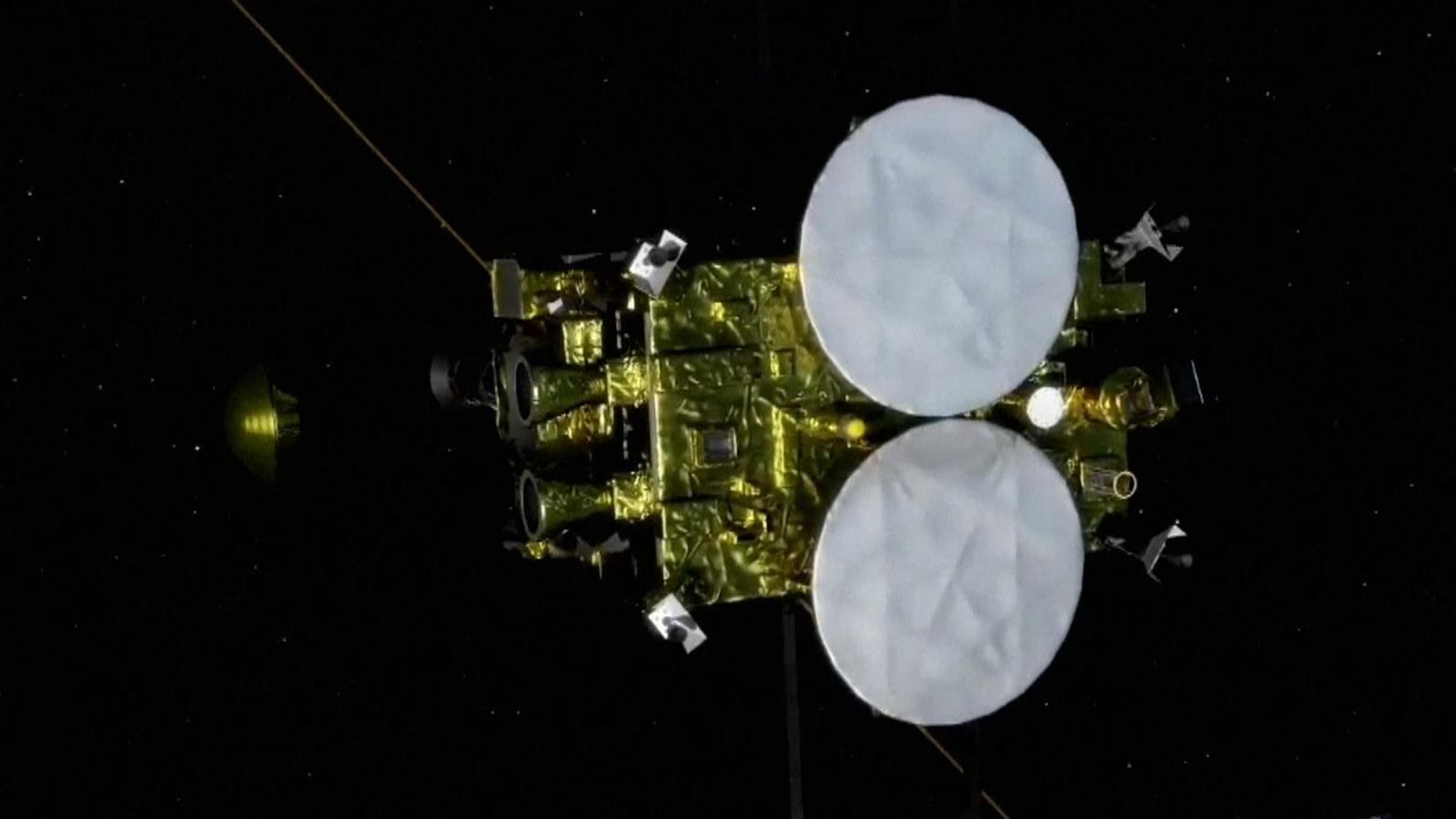 Capsule with clues about solar system’s origins tumbles towards Earth 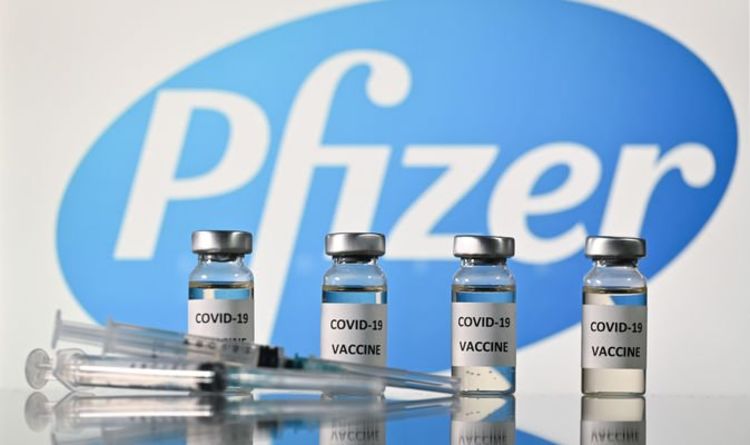 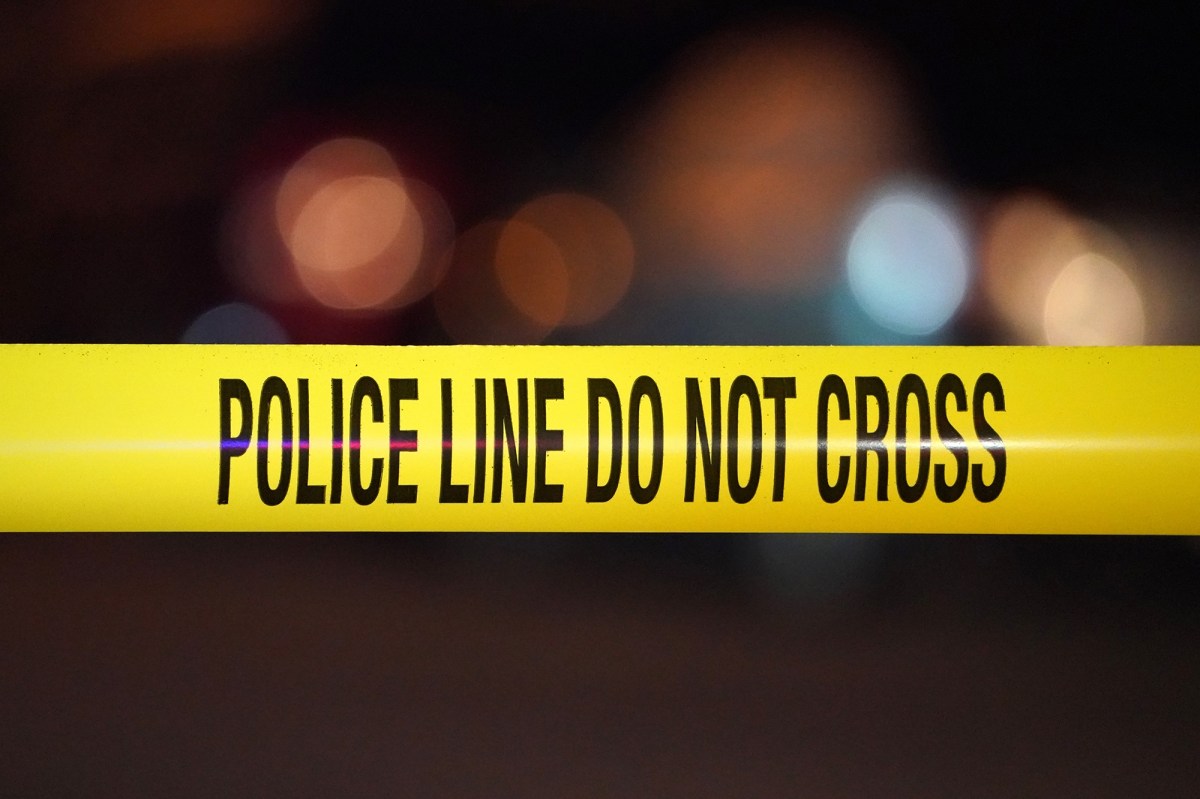 California dad arrested after his kids were found decapitated 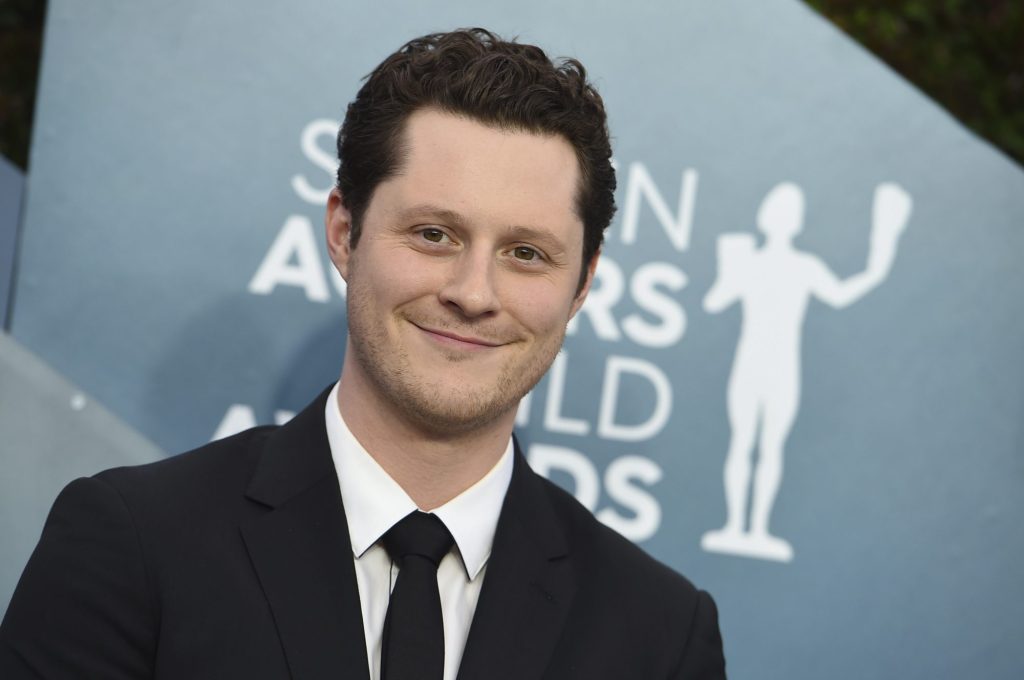