The youngest member of Britain’s biggest family had heads turning this week, as she appeared to make a very rude gesture.

Millie Radford, who has just given birth to baby Ophelia, shared a video of her appearing to flick the bird.

First-time mum Millie, 19, shared the clip on Instagram yesterday of the one-week-old tot.

Ophelia can be seen doing the backwards V gesture before lowering her index finger, which had Millie in hysterics.

She wrote: “Who taught you that?” followed by the crying emoji and tagging her sisters Chloe, 25, Sophie, 26, as well as mum-of-22 Sue.

One member of the family can be heard saying: “She’s sticking her middle finger up!”

Ophelia weighed 7lbs and 12oz when she was delivered last Thursday.

Millie revealed the details of her traumatic labour after she was rushed into theatre due to birthing complications.

She described how her cute little tot came out “kickboxing” with her fists up.

In a video posted to YouTube, Sue said her daughter did “brilliantly” during the difficult birth.

“Millie managed on gas and air. She came in at six centimeters, and you did brilliantly, didn’t you,” said Sue, 45.

“I can’t believe you came in at six centimetres, and she was born five hours later.”

The Radfords are Britain’s biggest family, with Noel and Sue parents to 22 children.

Unlike Sue’s eldest kids Chris, 31, and Sophie, who have five kids between them, Millie still lives in the family home in Morecambe, Lancs.

Ophelia is her fist child and will grow up with Sue’s youngest Heidie, five months, and other tots.

Millie is no longer with Ophelia’s father.

The parents don’t claim benefits and rely on Noel’s bakery business to get by.

Apart from the surprising gesture from baby Ophelia, Millie has been taking parenting in her stride.

The teen said all Ophelia does is sleep in a video of her baby’s first photoshoot.

Bachelorette’s Ryan Sutter Returns to the Gym Amid Mystery Illness 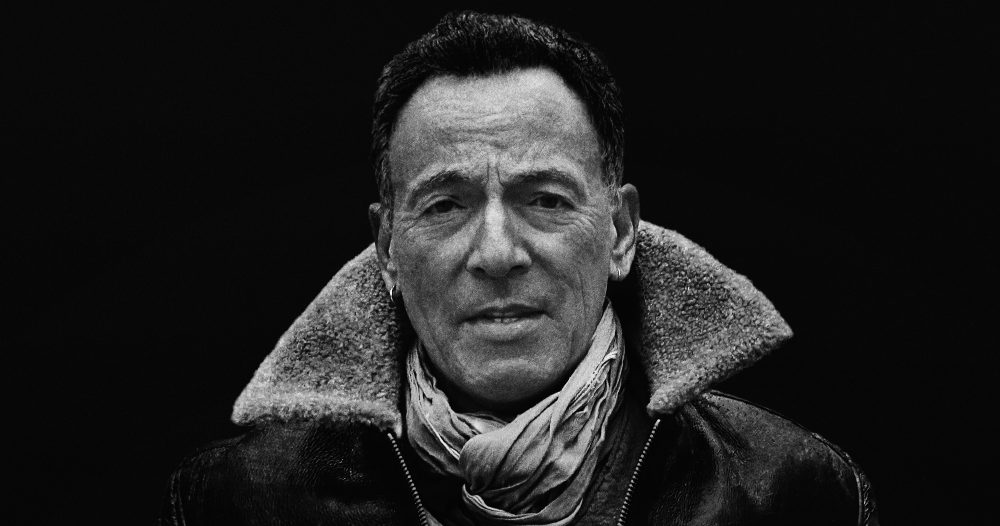 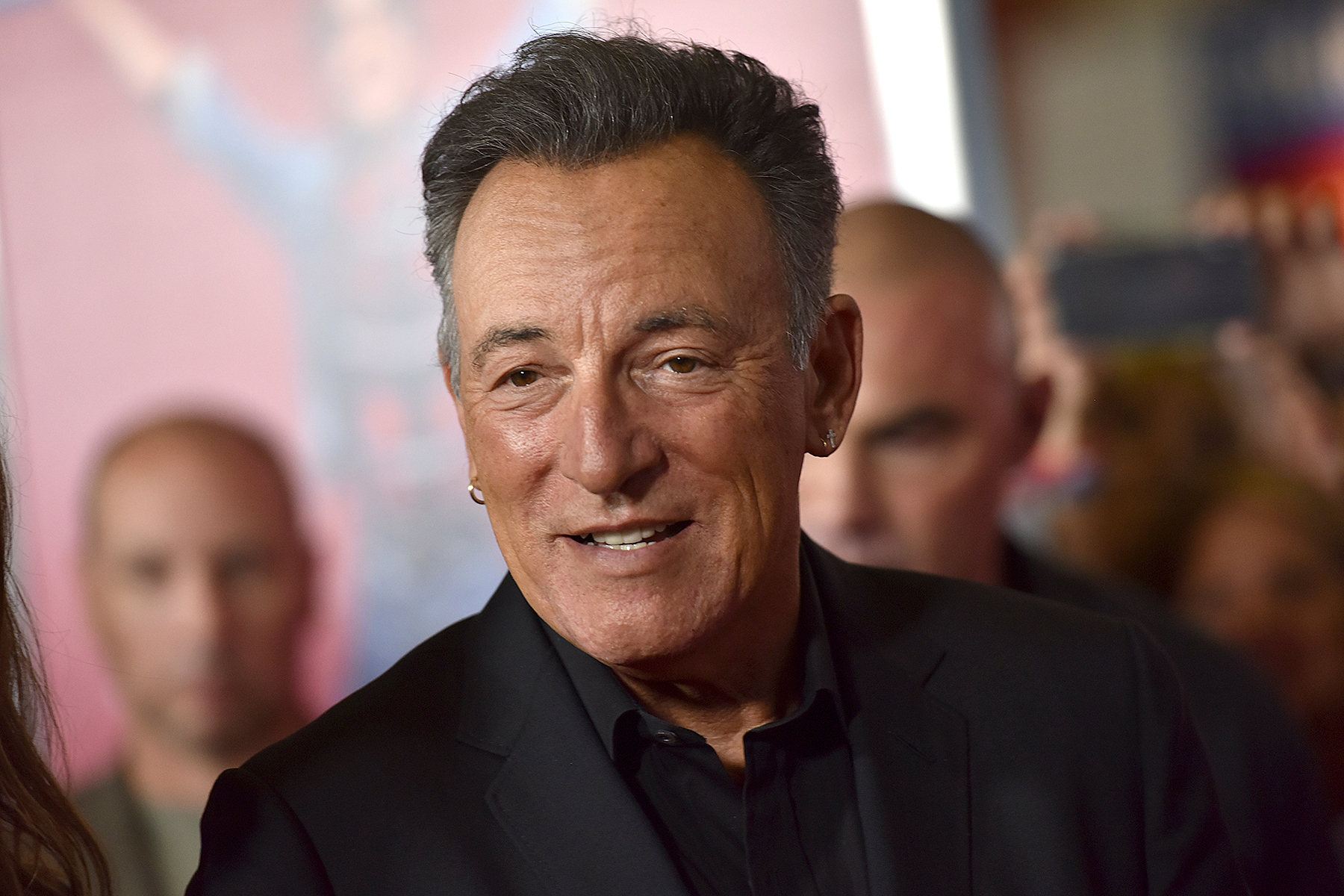