The royal couple are reported to be departing Kensington Palace, which has been their main residency since 2017, in favour of moving to a property on the Queen’s Windsor estate

The Duke and Duchess of Cambridge with Prince George, Princess Charlotte and Prince Louis at the Queen’s Platinum Jubilee

The Duke and Duchess of Cambridge are set to leave their Kensington Palace behind with a move to Berkshire in the offing.

Prince William and Kate Middleton are reportedly all set to move to a house on the Queen’s Windsor estate this summer.

The move will see the couple leave Kensington Palace, which has been their main residency since 2017 following time at Anmer Hall in Norfolk.

It is reported that the royals are set to take their son Prince George , 8, and daughter Princess Charlotte, 7, out of their current school in Battersea at the culmination of this school year.

They will then join their younger brother, Prince Louis, 4, at a new school in September.

The decision has been made with William, who is set to turn 40 soon, joking privately that he is finding it “so daunting”, reports The Times.

The royal couple will keep their Kensington Palace property as their main London base, while also retaining Anmer Hall, which they are said to still use regularly.

One friend reportedly told The Times that they plan to move to Norfolk on a more permanent basis after their children are through “the school years”.

“They absolutely love it up there, it’s their happy place,” the friend is reported to have said.

The planned move to Windsor will see the couple nearer to the Duchess’s parents, who live a 45-minute car journey away in the village of Bucklebury

The Cambridges could, in time, move into Windsor Castle, where the Queen has lived since the pandemic and the death of her husband Prince Philip.

It is reported that Prince Charles does not intend to spend as much time there when he becomes king, planning to spend his reign at Buckingham Palace.

William and Kate played key roles recently at the Queen’s Platinum Jubilee celebrations, appearing on the royal balcony twice and during the Party at the Palace.

They were also joined by George and Charlotte as they brought the celebrations to Wales while visiting concert rehearsals at Cardiff Castle.

It was the young royals’ first official visit to Wales and one of the first times they have greeted and interacted with the public.

Missing was Prince Lou is who stole the show when he appeared on Buckingham Palace’s balcony with his family and the Queen after the Trooping the Colour ceremony.

Sign up to get the Mirror’s biggest and best stories delivered straight to your inbox at www.mirror.co.uk/email 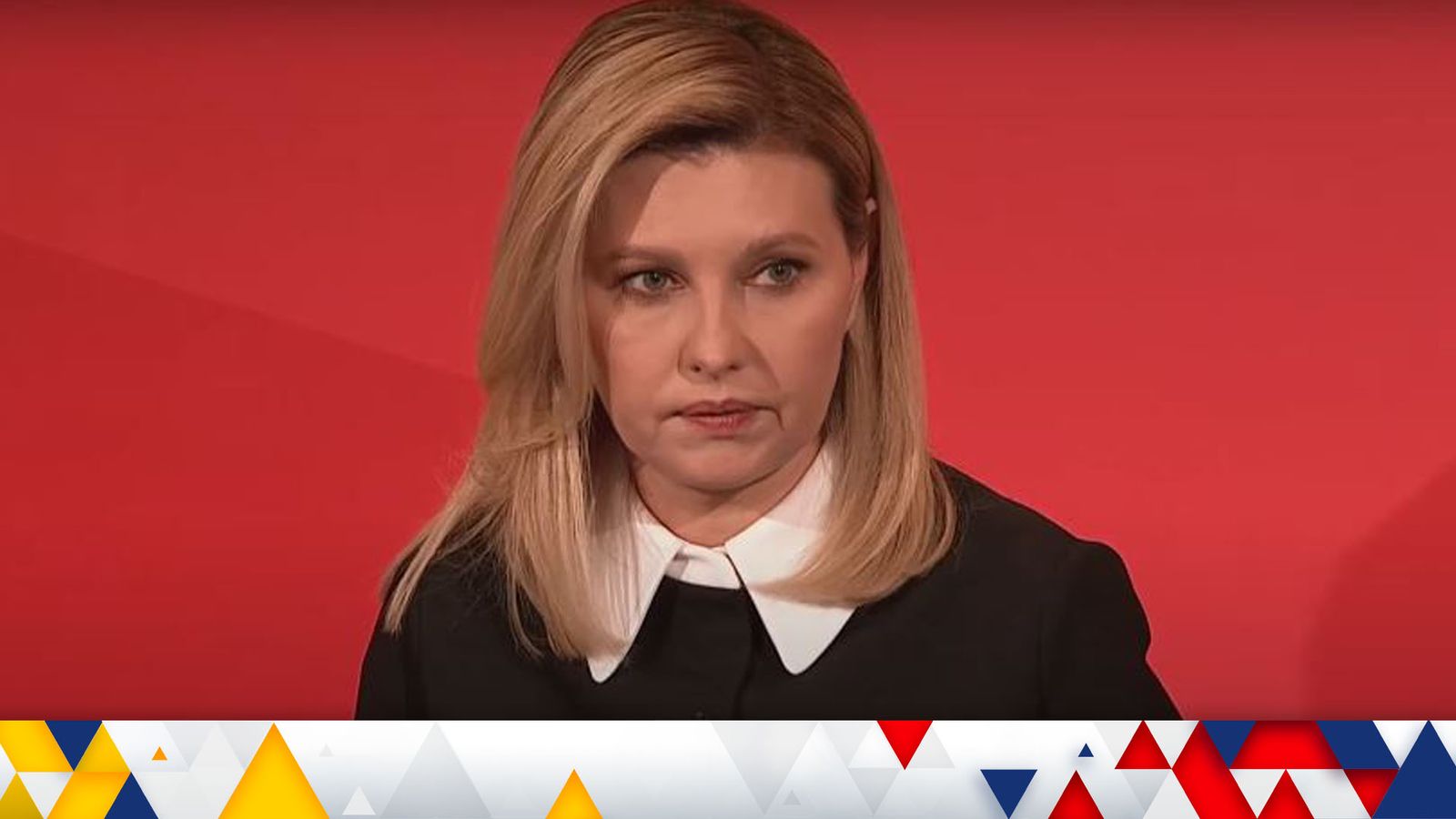 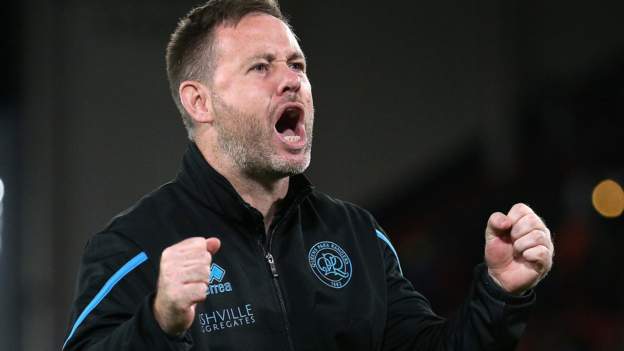