The Duke and Duchess of Sussex’s friend Tom Bradby has said Harry has been left ‘heartbroken by the situation with his family’ after quitting royal life and moving to America.

But Bradby, the ITV News at Ten anchor, also said the couple are ‘content’ with their new lives and are ‘quite excited’ by the things they are doing.

Speaking on an episode of Love Your Weekend With Alan Titchmarsh, which will air on Sunday,  the broadcaster also stated that he thought Harry’s brother William did not find his position as Duke of Cambridge ‘easy’.

When asked if he thought Harry and Meghan seemed any happier in the US Bradby replied: ‘So are they unhappy? No, I think they are content, the things they are doing they are quite excited by.

‘I think he is heartbroken by the situation with his family, you don’t necessarily need to have knowledge to know that, but I think it is true.’

Harry and Meghan plunged the royal family into a period of crisis in January last year when they announced that they wanted to step back as senior royals and become financially independent.

In the months leading up to the couple’s bombshell announcement the rift in the royal family was laid bear when Harry said in an ITV documentary presented by Bradby that he and William were on ‘different paths’ and have good and bad days in their relationship.

‘Harry & Meghan: An African Journey’ saw the couple open up about their mental health struggles with the duchess admitting she was ‘not really ok’.

Bradby, who attended William’s wedding, was reluctant to be drawn in on the brothers’ relationship but said the royal split had been difficult for everyone.

He said:  ‘Well, just the situation with the family clearly isn’t ideal and it has been a very difficult year for them all.

‘To some extent I felt a little bit caught in the middle of them with that documentary which is a deeply uncomfortable place to be and that is, in a way, why I am always reluctant to say anything more because I don’t want to make anything worse or get in between anything or anything like that.’

Since moving to America for personal and financial freedom, Harry and Meghan have signed lucrative deals with Spotify and Netflix that give them the capital to pursue their new lifestyle and public goals.

Last month also saw the soft launch of the website for their non-profit organisation Archewell with the couple setting out their goal to ‘build a better world’.

Bradby said they still ‘wrestle with their position in life’ but that he believes the couple are happy.

‘I think William does too. I don’t think he finds it easy.’

The interview comes after it was reported a review into Harry and Meghan’s post-royal life roles is to be scrapped because the ‘current situation is working’.

Love Your Weekend With Alan Titchmarsh will be on ITV at 10am on Sunday. 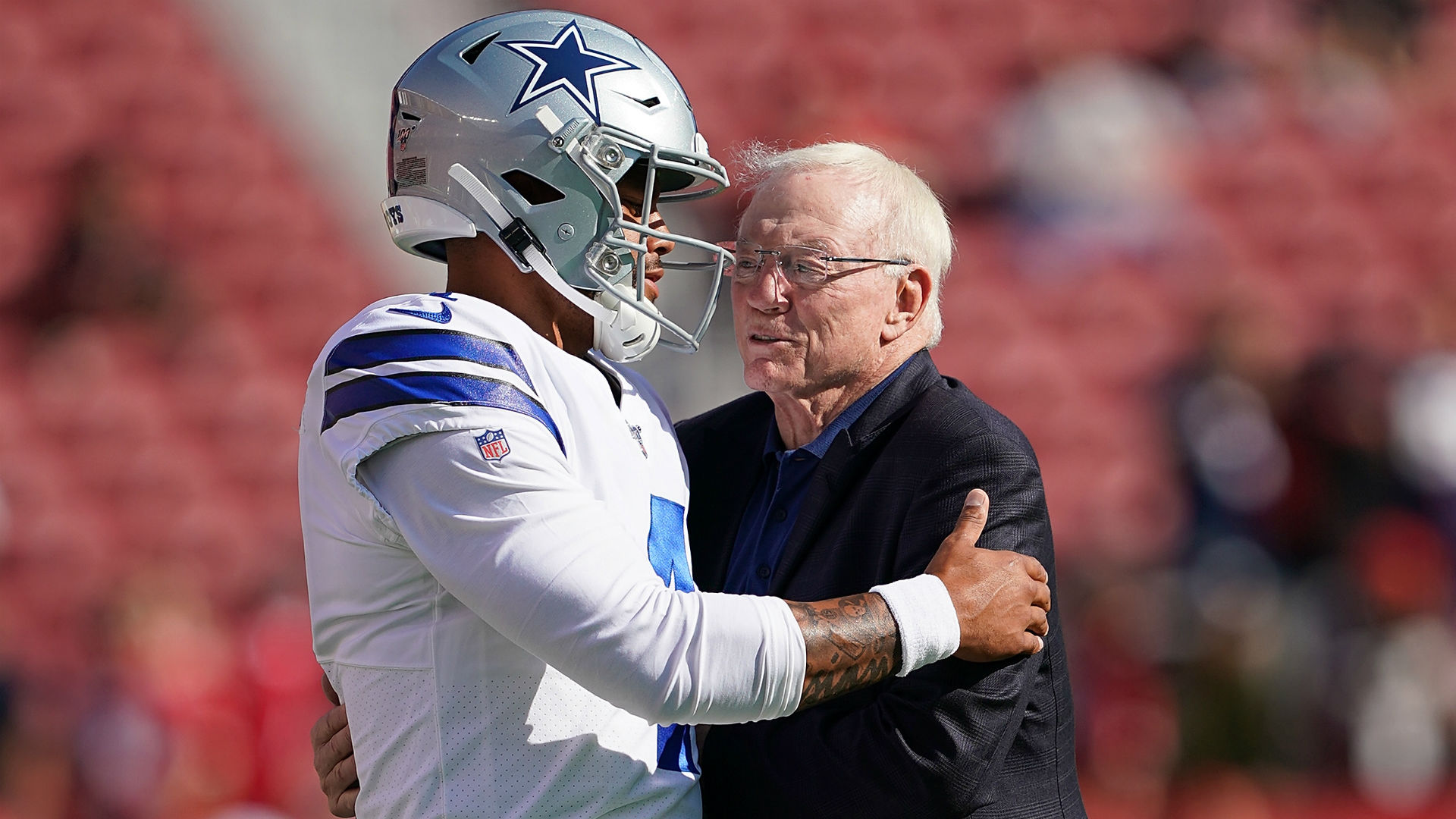 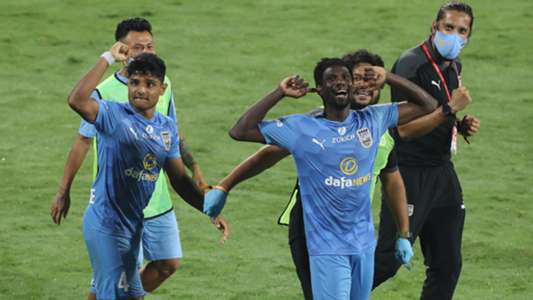 Meghan and Harry interview: Dignified silence from Royal Family isn’t enough to shut this one down
9 mins ago

Meghan and Harry interview: Dignified silence from Royal Family isn’t enough to shut this one down

House prepares to pass $1.9 trillion Covid relief bill, and Biden is expected to sign it this week
11 mins ago

House prepares to pass $1.9 trillion Covid relief bill, and Biden is expected to sign it this week