A powerful group of cross-party MPs has demanded the chancellor release a full economic forecast by the end of October – a month earlier than planned.

The Treasury Select Committee, made up of MPs from all parties and chaired by a Conservative MP, has called on Kwasi Kwarteng to release a full economic forecast from the independent Office for Budget Responsibility (OBR) by the end of October.

Mr Kwarteng had said it would be released on 23 November, when he is due to give his next budget statement – a medium-term fiscal plan.

But after last Friday’s mini-budget caused economic turmoil for the UK, the committee discovered the chancellor will be getting an initial OBR forecast on 7 October.

They have also requested the full budget be brought forward to the end of October as well.

And they have asked him to publish “without delay” the initial economic and fiscal forecast the OBR provided to him when he started the job a few weeks ago.

A reply from the chancellor has been requested for no later than Monday.

The letter from the committee’s Tory chair, Mel Stride, said it is “hard to conclude other than that an absence of a forecast has in some part driven the lack of confidence in markets”.

He added: “Some have formed the unfortunate impression that the government may be seeking to avoid scrutiny, possibly on account of expecting the OBR forecast to be unsupportive of the achievement of the economic outcomes the government expects from the Growth Plan, including 2.5% trend growth in the medium term.”

Mr Stride also expressed frustration in his letter at having pressed Mr Kwarteng and his predecessor Nadhim Zahawi to publish an OBR forecast before the mini-budget and said the OBR had assured him on 26 August they could produce a forecast to that timescale and had already been working on it for a month.

“The OBR was standing by ready to provide a meaningful forecast alongside the 23 September statement had the Treasury requested it. No such request was received,” Mr Stride said.

“I mean, I can speak for myself. I’m on the record as saying that I think if we’re not very careful, then our position as being the party of sound money and economic responsibility, fiscal responsibility, may be in jeopardy.”

He added that he did not think it was incompetence that caused the current problems and suspects “some of those involved have been taken slightly by surprise how quickly the markets turned” but he thinks publishing an OBR forecast would be central to calming the markets by “demonstrating credibility”.

Liz Truss and Mr Kwarteng have today been defending the mini-budget, with the prime minister insisting the government took “decisive action” that will aid growth.

The chancellor said the plan is aimed at “protecting people right across the country” and was “absolutely essential” for growth. 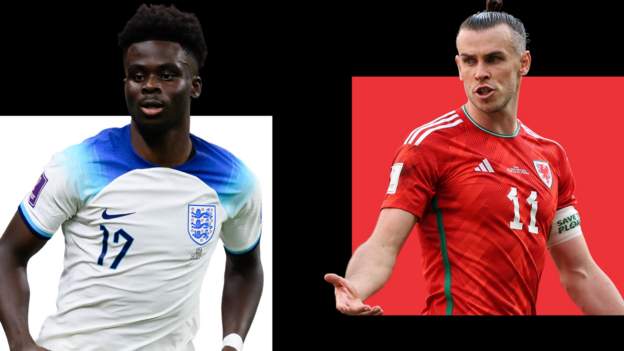 What do England and Wales need to do to qualify?