The head of the police watchdog has been forced to resign after he became the subject of a criminal investigation, the Home Secretary said.

Independent Office for Police Conduct (IOPC) director general Michael Lockwood said he had stepped down for ‘personal and domestic reasons’ on Friday.

But Suella Braverman revealed she was forced to take ‘immediate action’ after being made aware of a police probe into an ‘historic allegation’ against Mr Lockwood.

‘I have accepted Michael Lockwood’s resignation as director general of the Independent Office for Police Conduct,’ she said.

‘I took immediate action upon being made aware that Mr Lockwood was the subject of a police investigation into an historic allegation, and instructed my officials to ask him to resign or face immediate suspension from his role.

‘Home Office staff are working at pace with the IOPC’s Unitary Board to put in place temporary arrangements for the organisation’s leadership.’

Mr Lockwood was the first director general appointed to lead the IOPC when it replaced the Independent Police Complaints Commission in 2018.

He said in a statement: ‘It is with great sadness that I have decided to resign as director general of the IOPC for personal and domestic reasons, and this will be effective from today.

‘It has been an enormous privilege to serve as the first director general of the IOPC and to have led the organisation for the past five years.

‘I am proud of the progress we have made and I am grateful to all our staff, the Unitary Board and external stakeholders for all their support.

‘The Unitary Board will now work with the Home Office to put in place new leadership arrangements as quickly as possible.’

Mr Lockwood was previously chief executive of the London Borough of Harrow in north-west London.

After the 2017 Grenfell Tower blaze, he led the recovery, remediation work and liaised with bereaved families, survivors and the wider community. 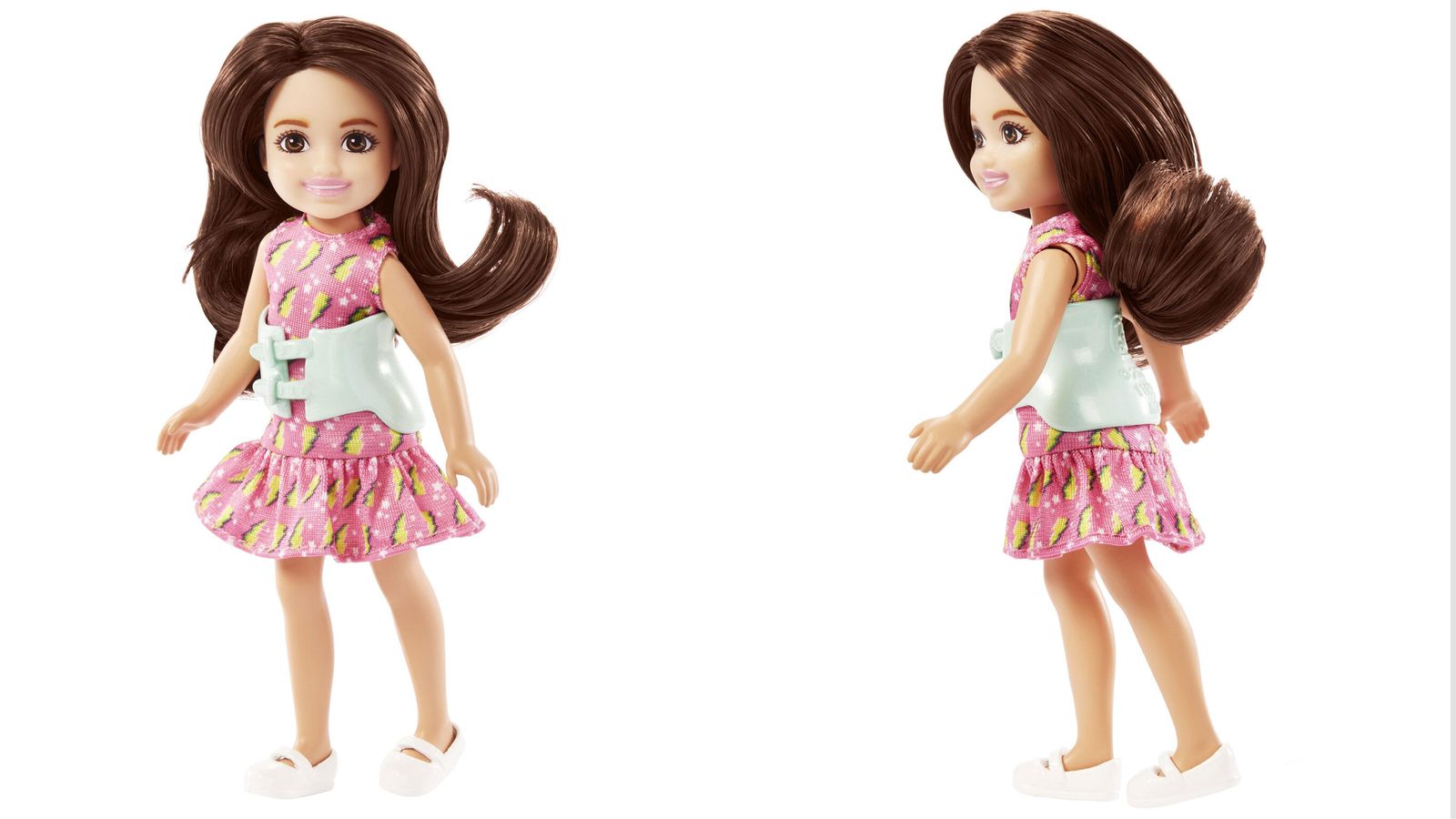