Around 200 revellers packed into an illegal rave in a South London warehouse last night.

Pictures and video from the scene show large crowds gathered at an industrial park in Sydenham in the early hours.

Large gatherings are currently banned under Covid laws – although it is hoped these can be lifted on June 21.

Railway workers are understood to have discovered the illegal Bank Holiday weekend gathering after hearing loud music pumping out while carrying out maintenance work.

People were seen fleeing as officers arrived at the scene, with some said to have tried to escape through a back entrance leading to a railway.

The Metropolitan Police told the Mirror that sound equipment was seized, with investigators trying to identify the organisers of last night’s event.

Officers can issue fines of up to £10,000 to people found to have organised large gatherings.

The rave was shut down at around 2.30am, after it had been going on for several hours, according to witnesses.

Police said they were called shortly before 11.15pm last night.

In a statement the Met said: “Police were called at 23:12hrs on Saturday, 29 May to reports of an unlicensed music event at a commercial property in Kangley Bridge Road, SE26.

“Officers attended and found approximately 200 people inside a large warehouse. They engaged with the group who were made to disperse.

“Officers seized sound equipment and are carrying out enquiries to locate the organiser.” 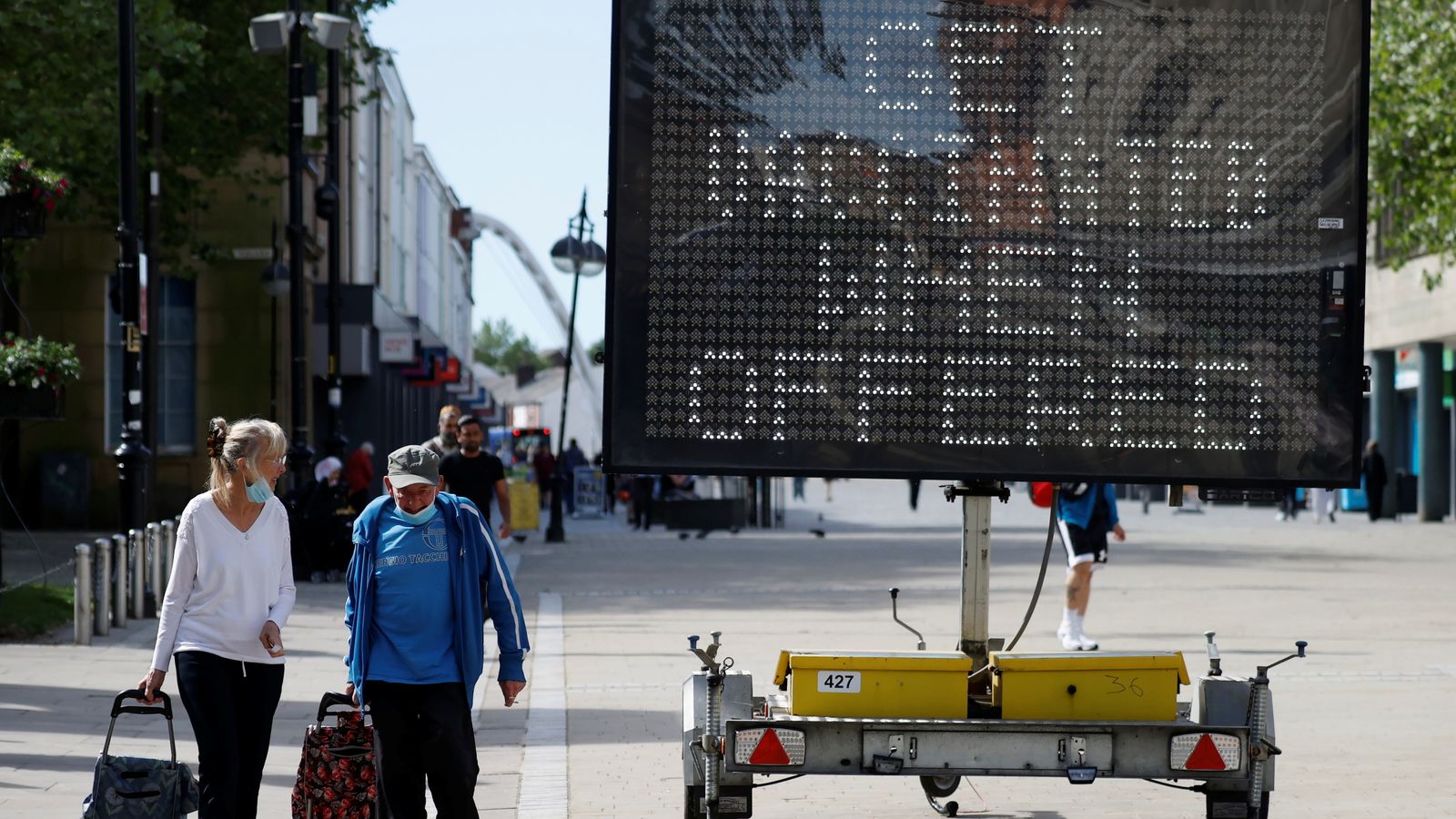 MOG offers healthcare frontliners a RM400 subsidy for lenses that can kill 99.9% of viruses
35 seconds ago

MOG offers healthcare frontliners a RM400 subsidy for lenses that can kill 99.9% of viruses 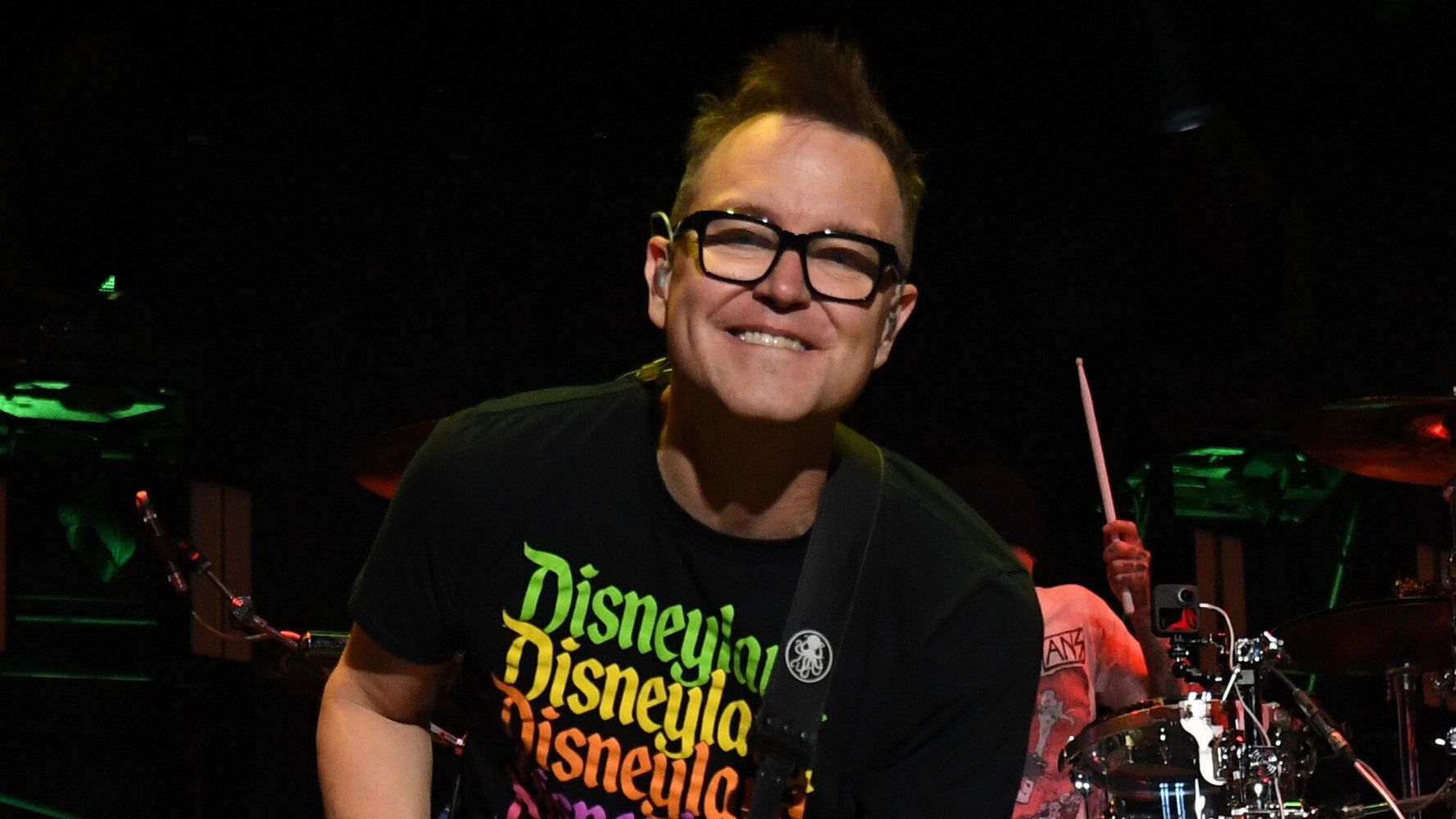 Blink-182’s Mark Hoppus Reveals He Has Cancer: ‘It Sucks And I’m Scared’
15 mins ago

Blink-182’s Mark Hoppus Reveals He Has Cancer: ‘It Sucks And I’m Scared’ 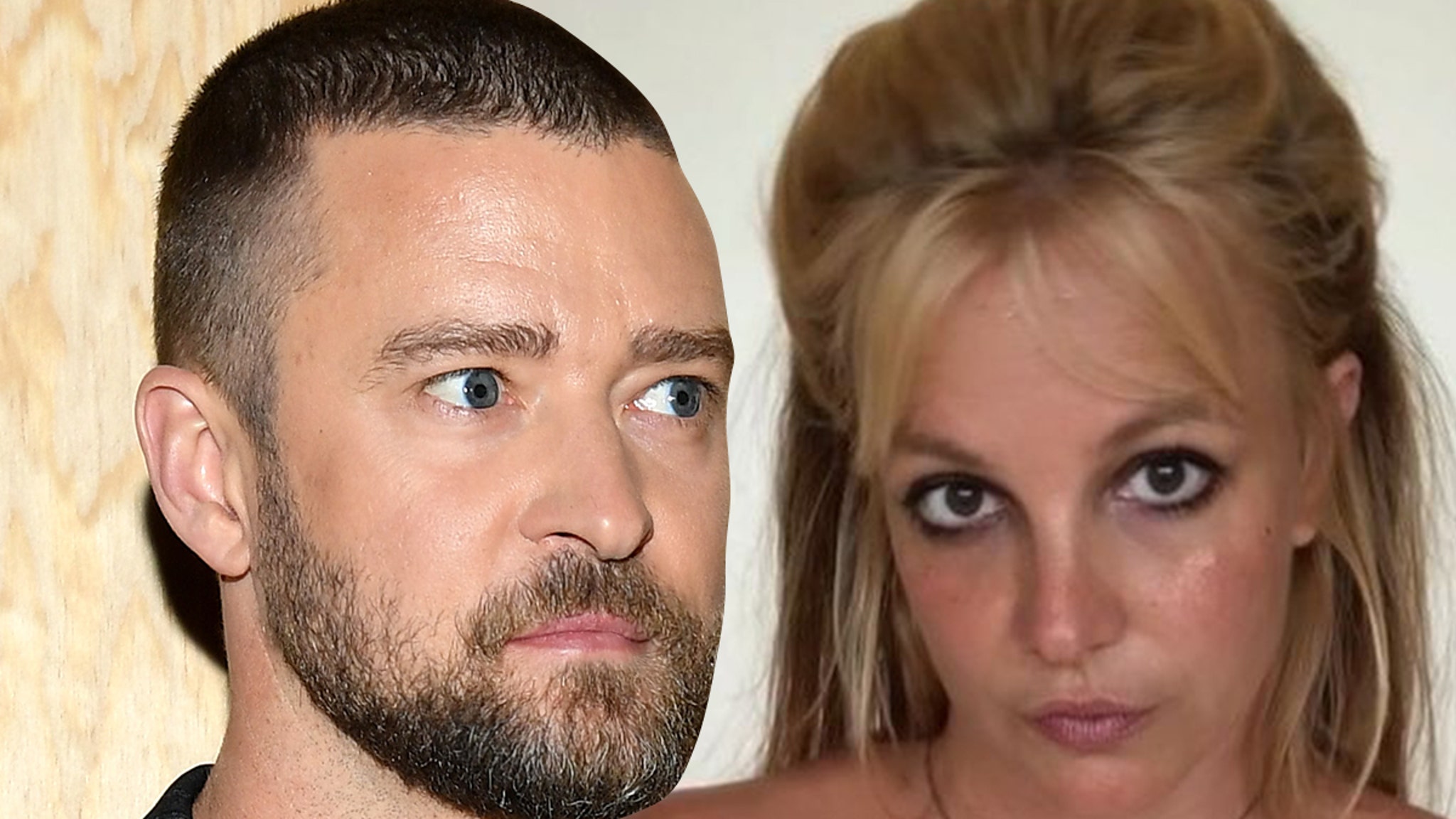