There was a bit of Holly Bradshaw that thought maybe she shouldn’t have bothered.

She has spent the past year shuttling between home, training and the odd event. A closed-circuit existence.

She clicked and collected. She laterally flowed. She washed her hands. She covered her face. She gave everyone else plenty of space.

And then, after 12 months of “living like a hermit” and just four months before the Olympics, she caught Covid-19.

“At first I thought, ‘why couldn’t I get it at any point last year when we aren’t this close to the Olympics?'” she told BBC Sport.

“But then I realised that at least I am going to have antibodies for when I travel for the outdoor season.”

Such positives have not always been so easy for Bradshaw to find.

She made a sensational start in the pole vault. Just four years after she first tried the event, she was almost at the top of it.

Then injuries intervened. Back, knee, Achilles tendon. In four successive seasons, between 2014 and 2017, she went under the knife. The most painful scars weren’t left by the surgeons, though.

On a gusty night in the London Stadium in 2017, she saw hopes of a home world gold drift away. She finished sixth and sobbed on the mat.

It prompted a change. Bradshaw kept images of her tears on her phone. But she left the mindset behind.

“I went on a journey, with the injuries, where I was really resenting the sport,” she said.

“I had gone down a track of doing things for the wrong reason and I had to reflect on why I am doing it.

“At the European Indoors this year I was disappointed to finish third. But five or six years ago I would have been so upset, crying on TV and beating myself up for not winning.

“Now, after the mental things I have changed, I can go out and enjoy the competitiveness, rather than only to win.

“If I hadn’t changed my psychology back in 2017 I don’t even know whether I would be in the sport now because it was killing me.

“The pressure to perform and prove to people I was good was just unhealthy.”

Now 29, Bradshaw sees the athletics circuit as it is.

She admits she’s fortunate. She has central funding from British Athletics. She has understanding sponsors. Both trust that what’s best for her is best for them.

It isn’t always that way.

Bradshaw’s contract with a previous clothing sponsor stipulated she must appear in a certain number of events each season or see her income drop.

Some of her rivals are under similar pressure, funding their careers through prize money and appearance fees.

“I know girls who will chase 15-20 competitions a year because they need to live,” added Bradshaw. “I am really lucky I don’t have to do that.”

But no athlete can opt out of the self-promotion race.

In an individual sport, building an image and raising a profile is part of the grind. Social media can make stars, but it can undermine confidence. And for Bradshaw at least, there is a balance.

“The fact I am going on Twitter, seeing how many likes I get, what I need to change to get more – I don’t like that,” she added.

“I know some people do, and that’s good for them. But I take a social media detox, where I won’t go on Instagram or Twitter for a week because I need that psychological break.”

With Tokyo fast approaching, she is focused on numbers that really matter: 79 days and seven events before the start of the Olympics.

Her final pre-Tokyo appearance will be at the Anniversary Games on 13 July, which she hopes can be the launchpad to a first major championship medal.

“This indoor season has arguably been my best ever,” she added.

“I think the years of furthering myself, not being injured that last few years, working on certain technical things, lifestyle, mentality, it all came together and even after having Covid I am sitting here in the best position leading into the Olympics.”

A position that comes with perspective on both disappointments past and possibilities to come. 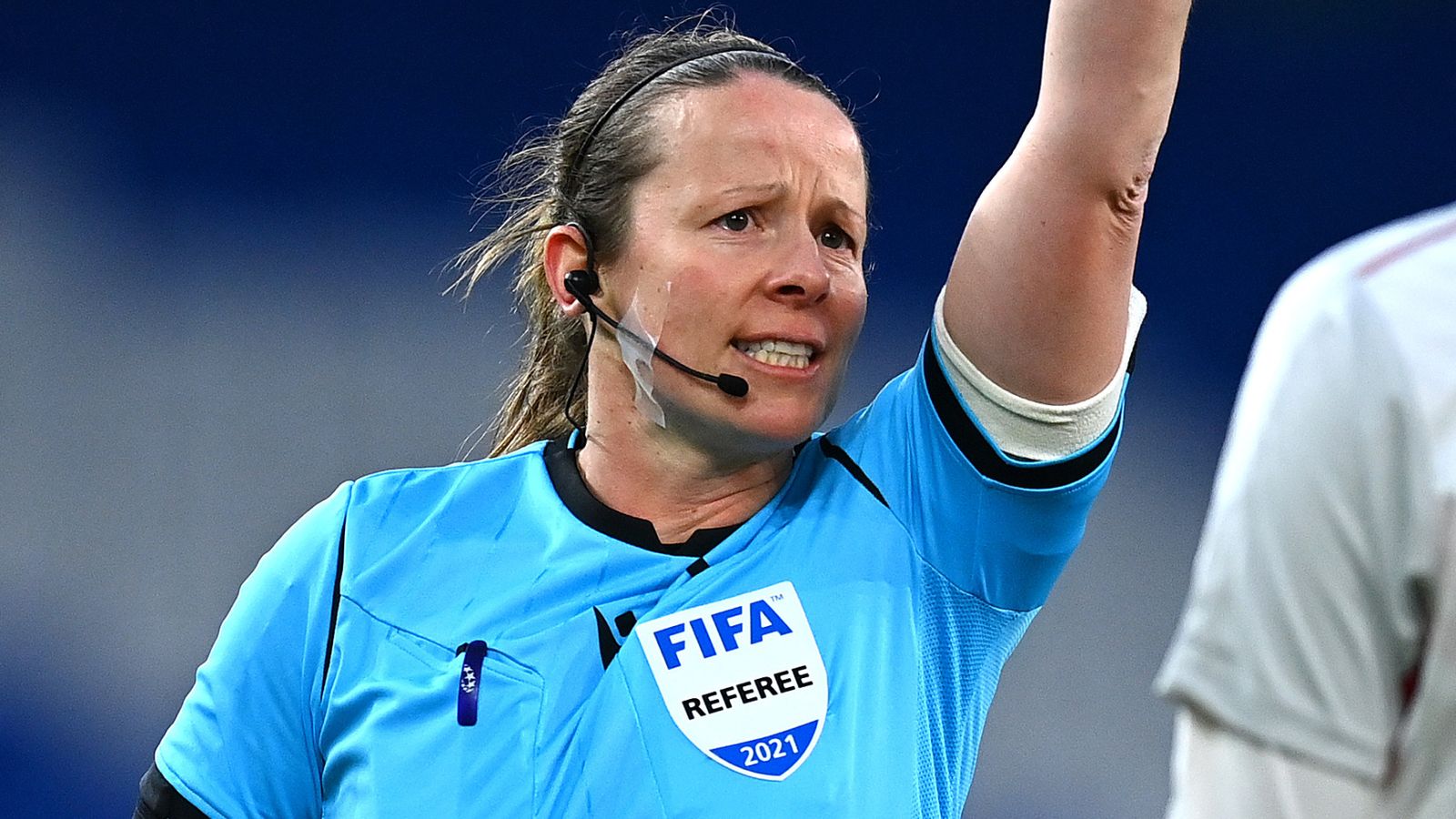 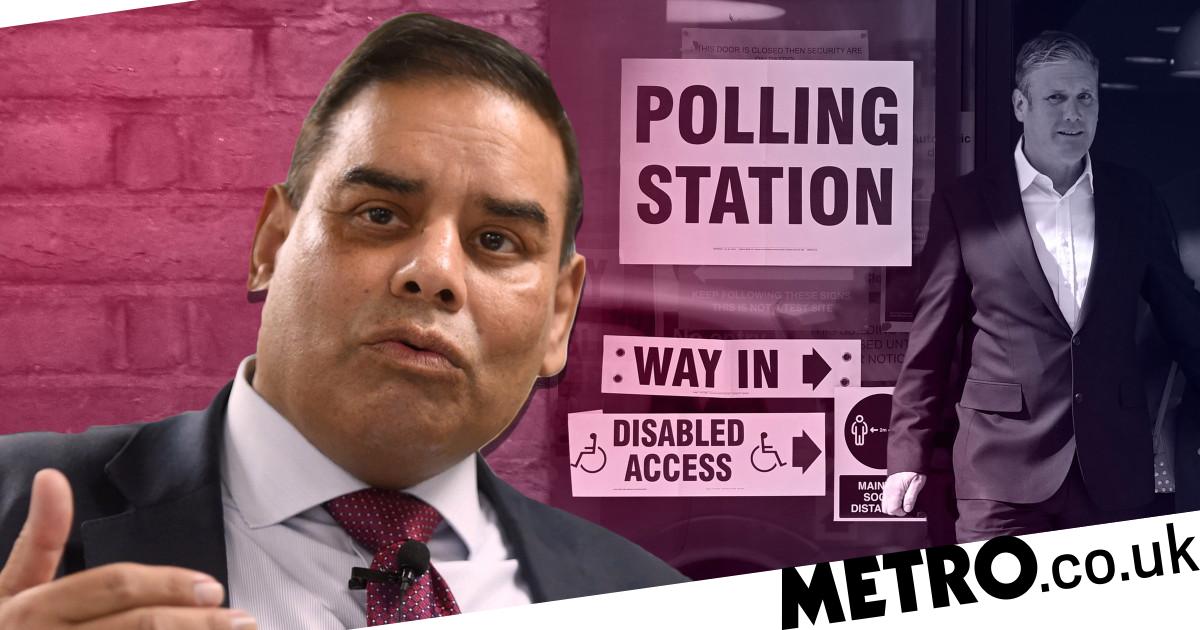