A plane in France dramatically overshot a runway today – and nearly became submerged in a nearby lake as a result.

The aircraft had been blown off course while attempting to land at Montpellier Airport in stormy conditions.

The Boeing 737 cargo plane was carrying three people when it crashed. The trio were uninjured in the crash, it has been confirmed.

Montpellier Airport had announced it was closed ‘until further notice’ following the incident.

Dramatic pictures show the massive plane teetering on the edge of a lake, its nose gently touching the water.

‘As a safety measure, Montpellier airport is closed for an indefinite period to cargo and commercial flights, pending the intervention of a specialised company to remove the aircraft,’ authorities said in a statement this morning.

Various flights were cancelled as a precaution this morning following the crash.

According to AviationSourceNews, the plane had departed from Paris Charles De Gaulle airport.

Emergency services were still on the scene this evening ahead of what will likely be a very technical removal mission.

Authorities said, in a statement which has been translated, the plane will be removed on Sunday.

The Préfet de l’Hérault said: ‘The location of the wreckage required the total closure of the airport.

‘The Bureau of Investigation and Analysis (BEA) has opened a security investigation. Investigators were able recover the flight recorders.

‘After examination of several options, it was decided to transport heavy lifting equipment in the next few hours to move the aircraft in optimal safety conditions.

‘This technically complex maneuver will be initiated tomorrow morning under the control of the experts appointed by the airline. As a preventive measure, the Hérault SDIS has installed an anti-pollution device in the Etang de l’Or. A new point will be made tomorrow morning.’ 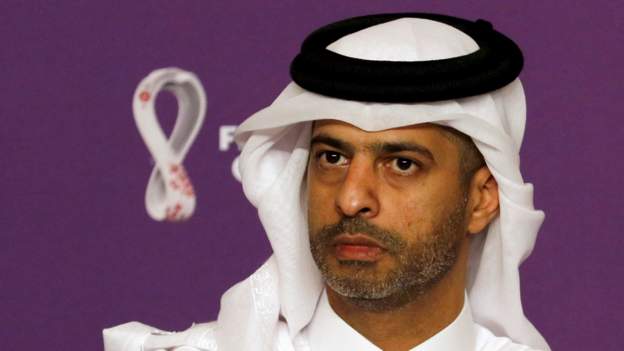