A pensioner who was fly-tipping for over a year has finally been caught by council officers.

Mohammed Afzal, 65, left mattresses, builder’s rubble and other waste behind homes, near footpaths and at beauty spots around Slough and South Buckinghamshire.

In two of the incidents Afzal, who used four different vehicles to dump the rubbish, fly-tipped just a few yards from the Chalvey household waste and recycling centre in Slough – where he would have been able to get rid of the waste legally for a small fee.

Afzal, who appeared at the hearing via videolink from custody, also admitted using a false waste transfer note on July 4, 2019, and failing to produce a waste carrier licence when requested on August 13, 2019.

The prosecution has been brought jointly by Slough Borough Council and
Buckinghamshire Council.

Councillor Pavitar Mann, cabinet member for planning and regulation at Slough Borough Council, said: ‘This man has been not only a thorough nuisance, but a fly-tipper who has picked up rubbish and dumped it wherever he liked leaving Slough Borough Council and Buckinghamshire Council staff to clear it up.

‘Fly tipping is not just a visual a mess but it can be an environmental issue.

‘People who offer to take waste away for a fee need a licence from the relevant authority to do so. Residents can be accountable if fly tipping is traced back to them.”

Bill Chapple OBE, Buckinghamshire Council’s cabinet member for environment and climate change, said: “This is an excellent example of how joint enforcement operations against waste criminals can produce results, and I’m pleased we’ve been able to work with colleagues at Slough Borough Council to bring this prolific offender to court.

‘In terms of waste crime, this is the worst kind of offender – repeated fly tipping for financial gain with complete disregard for both the environment and the rest of society.

‘We now await sentencing, when justice will be served.’

Afzal was remanded in custody until sentencing in December for pre-sentence
reports to be prepared. 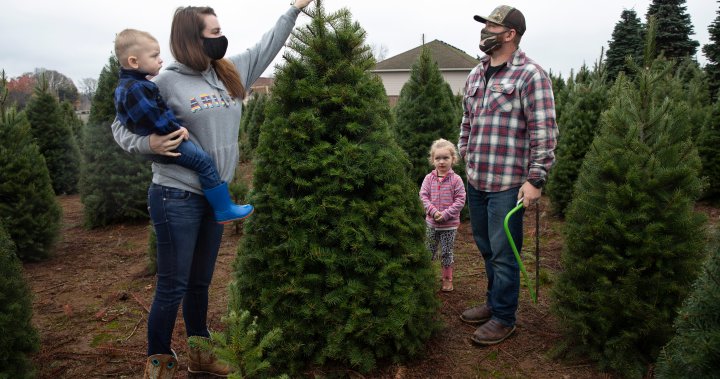 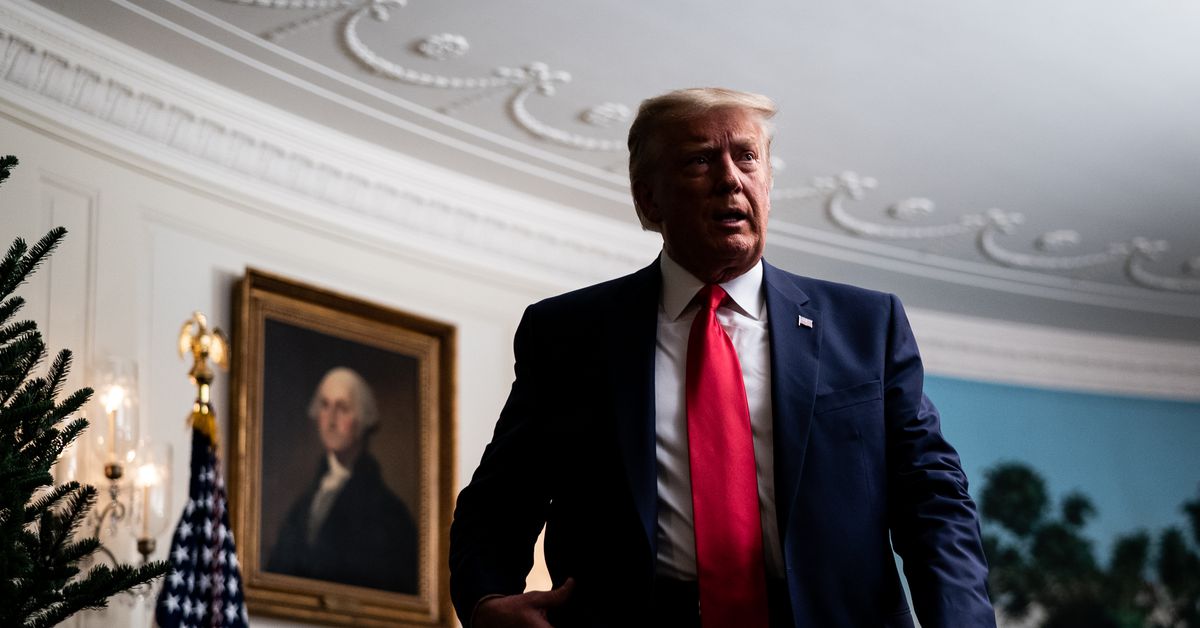 Jake Paul stealing the show is a dangerous omen for boxing 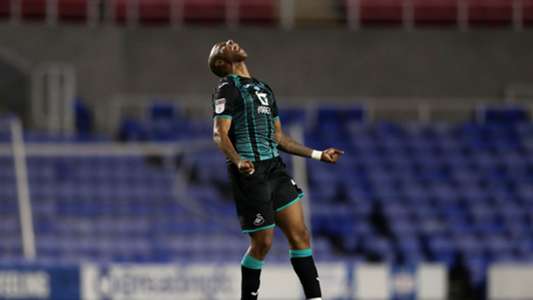