Ian Trainer, 83, was locked up twice for breaching a restraining order by turning Classic FM up to an “unbelievable” volume. He was taken into custody again last year but died in November while as an inmate at Walton jail, in Liverpool.

An investigation into Mr Trainer’s death – which was published this week – revealed his death was linked to coronavirus.

The Prisons and Probation Ombudsman (PPO) reported he had underlying health issues.

Mr Trainer was handed a 24 week term in February last year for breaking one of the conditions set out in a restraining order given to him months earlier.

The restraining order prohibited him from playing “any audio at a volume above normal talking level” which is considered to be above 65 decibels, between 9am and 10pm.

It was the second time Mr Trainer had been jailed for the same offence.

Just three months later, he was held in Altcourse after being charged with threatening behaviour and breaching a restraining order.

Following a court appearance back in November, he was taken to the Liverpool prison and a health screening returned no concerns.

A week later he reported feeling unwell with potential Covid symptoms and was placed in isolation before a test confirmed he had the virus.

They added: “In response to apparent symptoms of COVID-19, Mr Trainer was immediately tested and isolated.

“When his condition deteriorated, he was admitted to the inpatient unit to allow better monitoring of his condition and healthcare staff referred him promptly to secondary care when they felt he needed further assessment or additional treatment.

“Operational staff were instructed to allow nurses full access to Mr Trainer and to complete visual and welfare checks at the start of every shift and handover.

“All staff wore full PPE, comprising an apron, a mask and gloves.

“Mr Trainer was reviewed by a GP 15 times during his short stay at Liverpool.”

He reportedly tested negative at Altcourse five days before his transfer, so it is not known where he contracted the disease.

The report concluded: “The investigation found that Liverpool complied with the national cohorting and compartmentalising policy by creating local plans covering all areas of the regime.

“We are satisfied that staff took all the appropriate steps to help protect Mr Trainer from infection, were responsive to signs of deterioration in his health and offered a high standard of care when he became ill.”

To date, more than 120,000 people in the UK have died after contracting coronavirus. 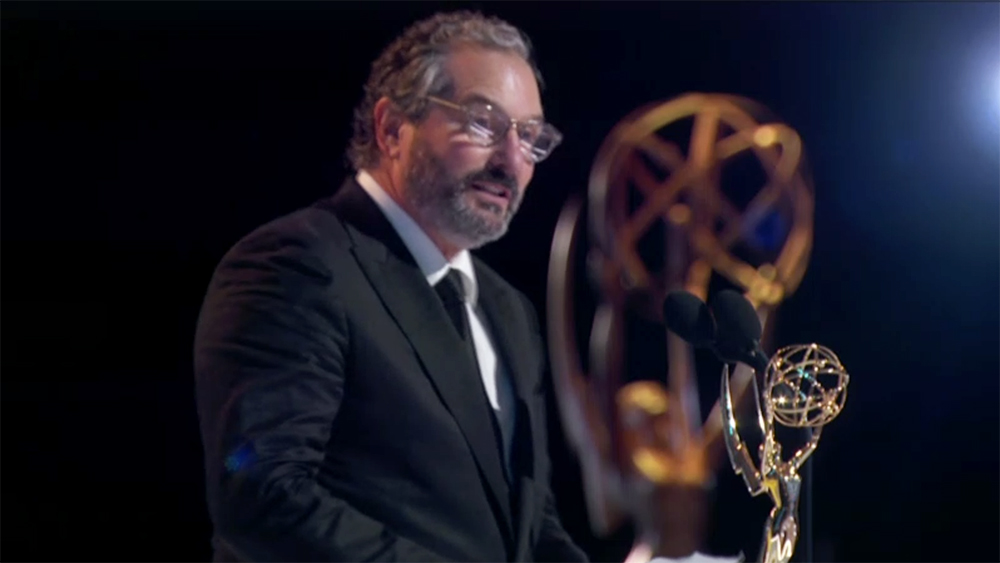