British sitcom star Patrick Murray has said his lung cancer is “cured” and that a tumour discovered in his liver is “shrinking” in response to treatment.

Murray, 65, who played Mickey Pearce in Only Fools And Horses, revealed his diagnosis earlier this year.

He said that scans had detected a cancerous lung tumour which he had an operation to remove, alongside chemotherapy.

Follow-up scans found another tumour in his liver that he said was unconnected to his lung cancer, which was also treatable.

He said he was treated with Tace, or transcatheter arterial chemoembolization, which is a combination of chemotherapy and other medicines designed to restrict blood supply to the tumour.

In an update on Twitter, he wrote: “Thanks again for all your lovely messages. As you may know, I was diagnosed with lung cancer last July.

“After an op in Oct to remove the tumour I had chemo to help prevent the cancer returning. During this chemo, another tumour was discovered in my liver.

“Luckily for me this cancer was unconnected to the lung cancer and was also treatable. I had a procedure called Tace to deal with this.

“Last Friday l saw my oncologist. She told me the lung cancer was cured and that the tumour in my liver was shrinking.

“It’s not over yet, but as you can imagine I am over the moon with this latest news.”

John Challis, who played Boycie in Only Fools And Horses, died from cancer at the age of 79 last year.

Challis’ family said in a statement at the time that he died “peacefully in his sleep, after a long battle with cancer”. 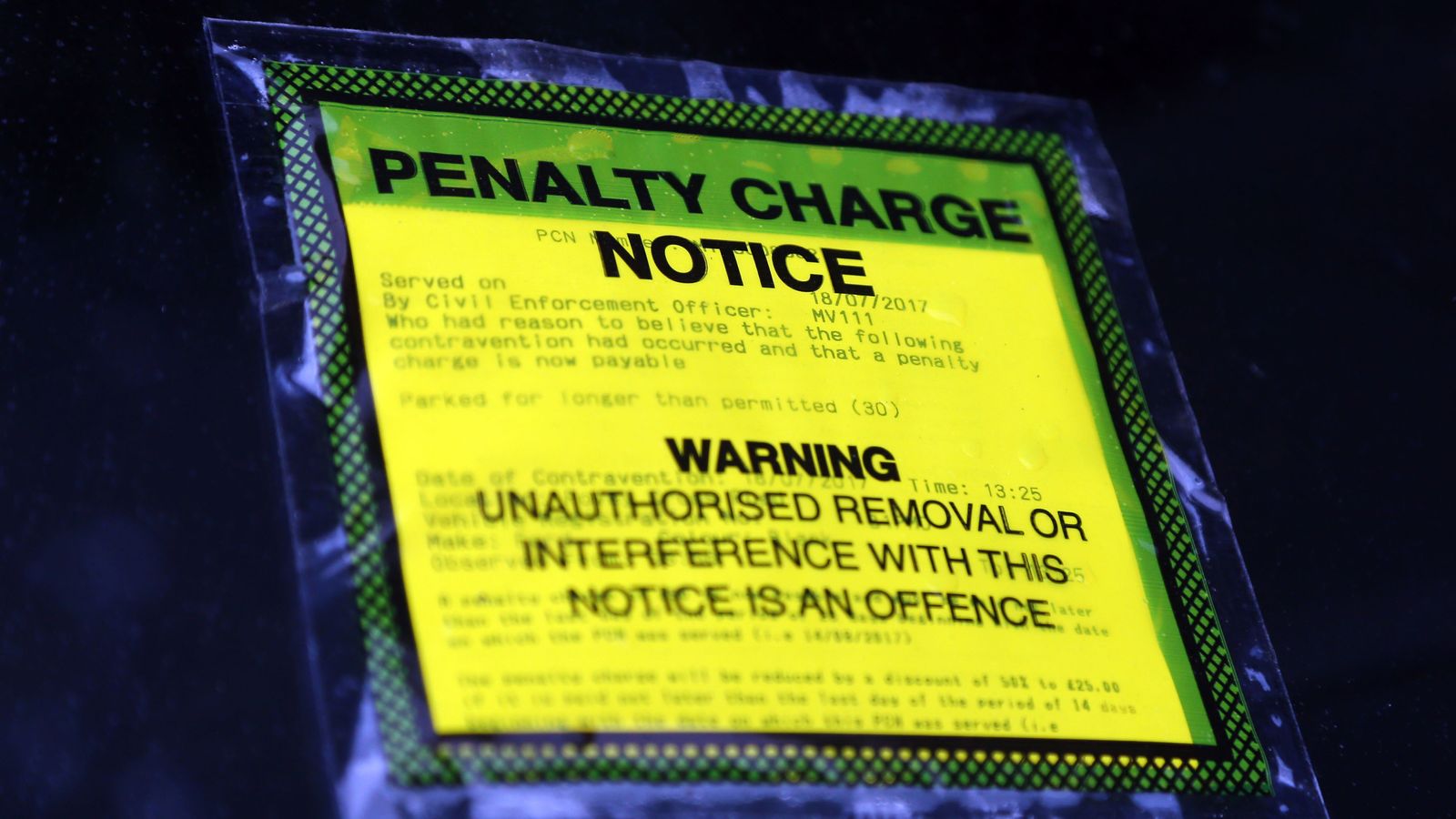