Older drivers should be allowed to swerve prosecution for careless driving, according to experts funded by the Department for Transport.

Motorists aged 70 and above who are caught accidentally running a red light or unnecessarily slow driving should have their skills assessed instead, they said, rather than facing hefty fines or even prosecution.

The Older Drivers Task Force has made a number of ‘lifesaving’ recommendations to the government as to how it can safely keep elderly people behind the wheel for longer.

One of them is mandatory sight tests for the over-70s applying for licence renewals to curb incidents on the road.

Another is rolling out fitness-to-drive checks across England, which are currently only available in a handful of police forces, such as in Hampshire Constabulary.

When someone is found to be unsafe behind the wheel, a report is sent to the Driver and Vehicle Licensing Agency, which decides whether to revoke their licence.

In some cases, drivers are sent away to get lessons and are offered a reassessment within three months.

Those being assessed would avoid the typical £100 fine and three penalty points for careless driving.

But John Plowman, chairman of the Older Drivers Task Force, insisted that older drivers are not a ‘major risk’, though because of their fragility, they are more likely to die in a crash.

The recommendations come as the number of over-85s on the road is set to double to 1,000,000 in the next three years and experts warned the country should prepare for this demographic change.

Latest figures from the Department for Transport also show there are 5.7 million people in Britain aged 70 and over with a full driving licence – including 489 who are at least 100.

And according to insurers, recent ‘catastrophic’ claims for over £50,000 show that older drivers, possibly those over 80, may pose a higher risk of very serious bodily injuries to third parties.

Andy Watson, CEO of Ageas, the third largest motor insurer in the UK, said: ‘We spotted from our claims data that older drivers – the over 75s – became less safe as the years went by and, considering they drive fewer miles, became involved in more really serious crashes than middle-aged drivers.’ 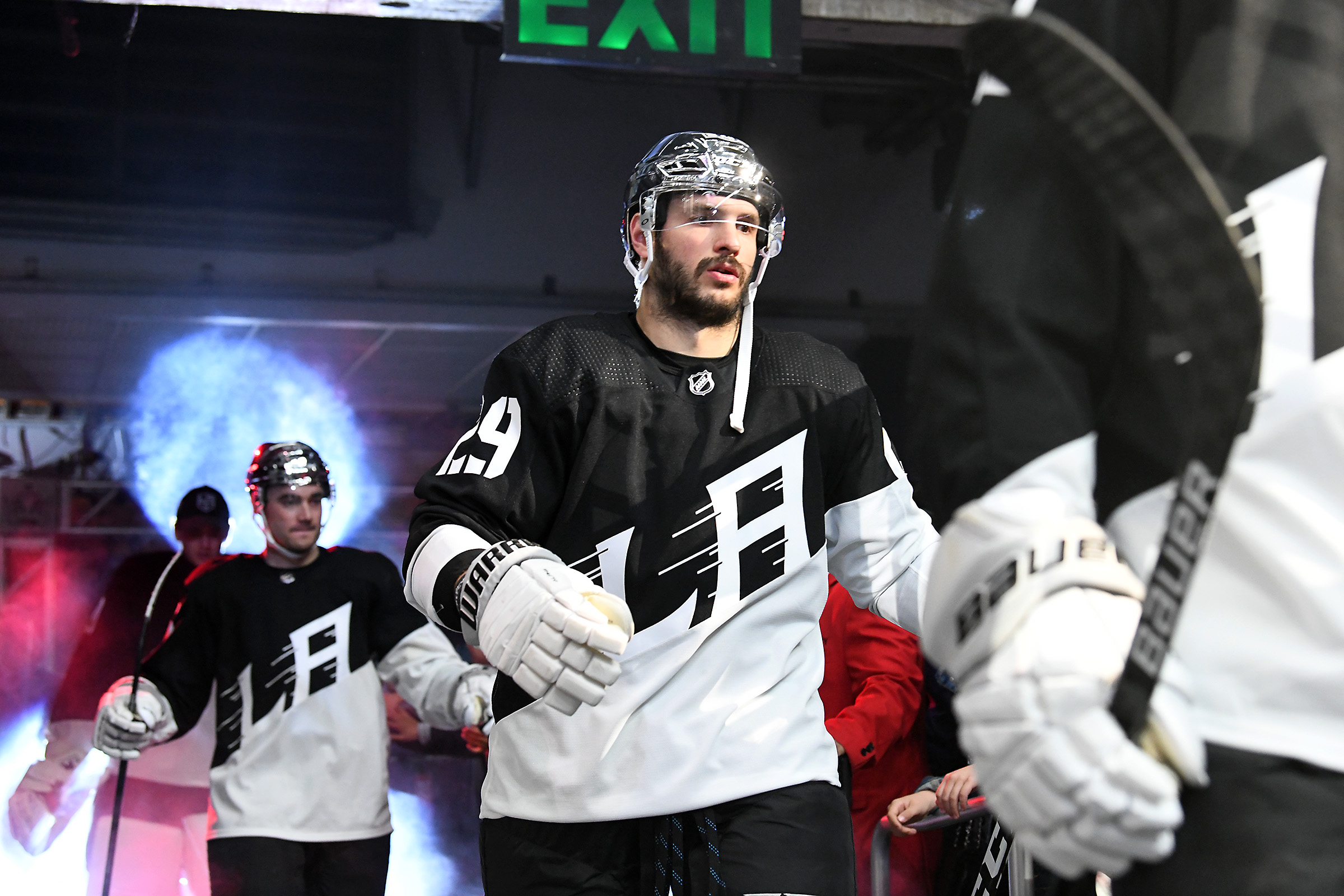 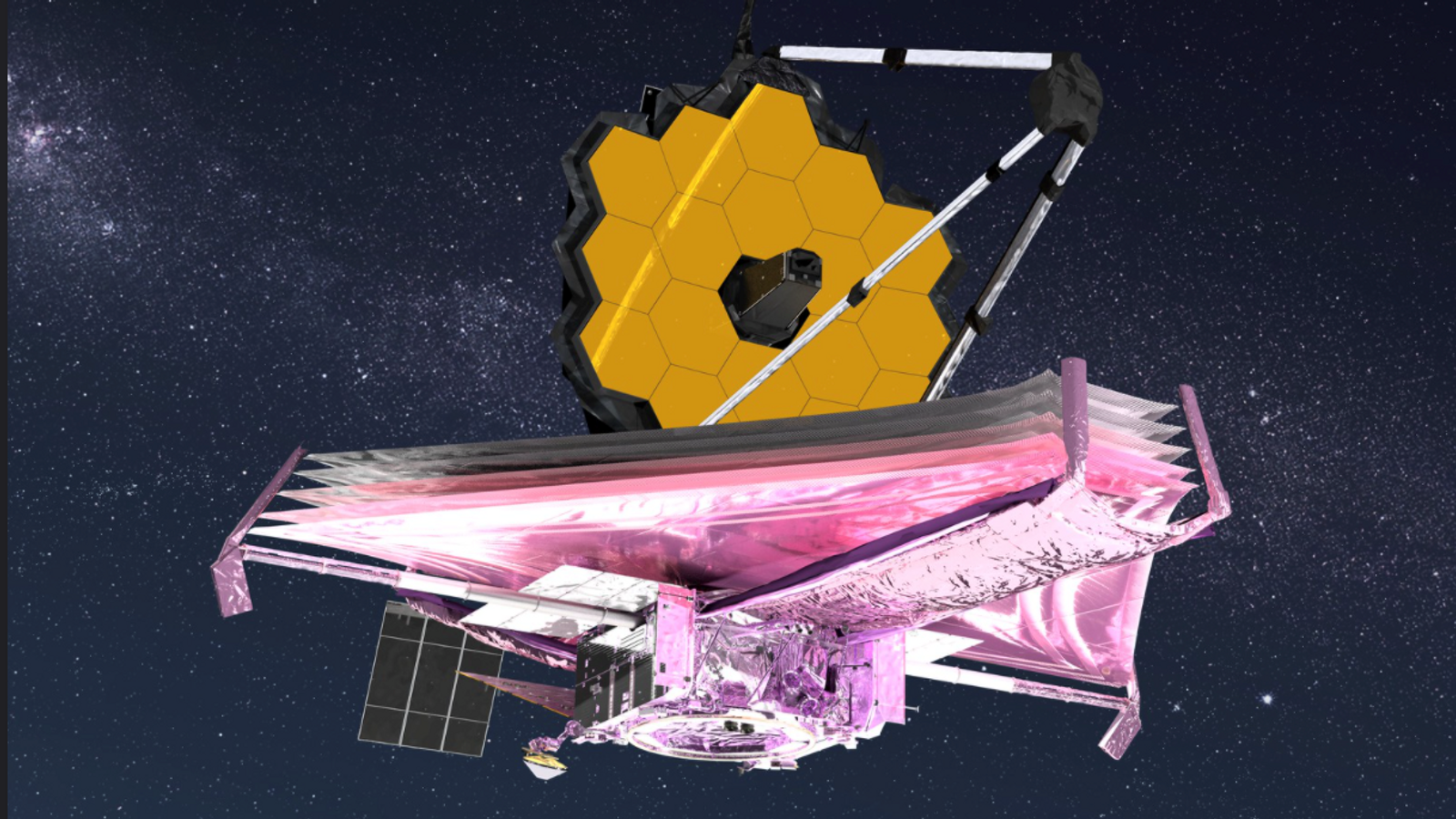 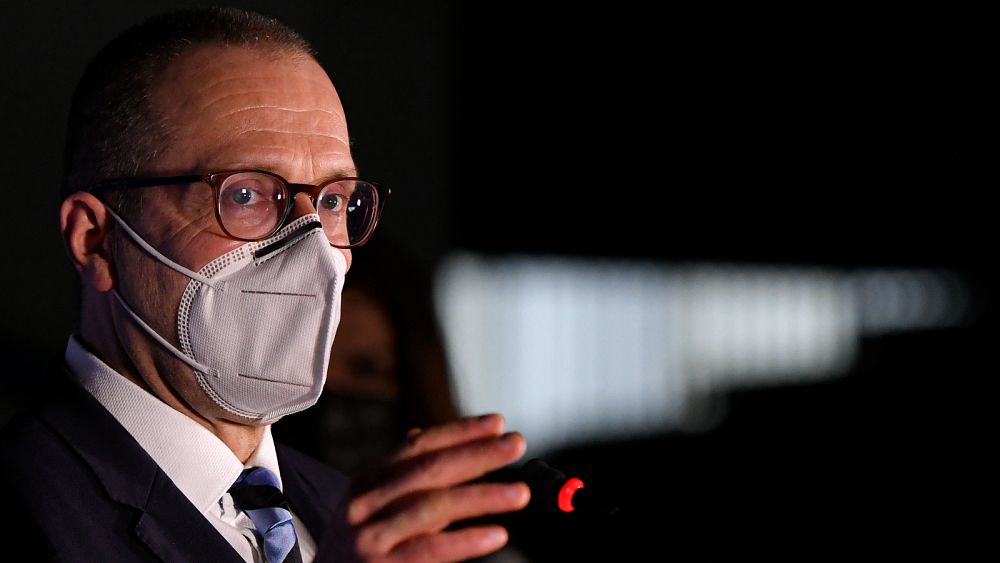 Europe could be moving towards ‘a kind of pandemic endgame’, says WHO
7 mins ago