Wasps back Paolo Odogwu and Bristol scrum-half Harry Randall have been named in England’s 28-man squad for the Six Nations.

Bath prop Beno Obano is the third uncapped player in the squad.

Notable omissions are Wasps flanker Jack Willis and Bath back Jonathan Joseph, who are named in a 12-man shadow squad.

“Both have something a little different about them,” said head coach Eddie Jones about Odogwu and Randall.

Bristol prop Kyle Sinckler, who is banned for the opener against Scotland, is not included in either squad. However, Sinckler will be available for selection once he has served his suspension.

England will retain a 28-player squad throughout the tournament, following an agreement with the clubs and the players’ union, “in recognition of the challenges presented by COVID-19”.

There is a return from injury for Courtney Lawes, but Mako Vunipola is ruled out, although he will join the squad to work on his rehabilitation.

Jones said that Odogwu and Randall, both 23, had earned their call-ups through the attacking edge they bring.

Odogwu has posted impressive numbers in the Premiership this season, leading the league in the number of metres gained and clean breaks, and lying second in the try count.

Meanwhile, Randall’s high-tempo approach has helped Bristol to the top of the table.

“We have been watching Harry Randall for at least two seasons and his running and initiative in attack is the thing that has really caught the eye,” said Jones.

“Paolo has got a bit of an X-factor in power and we are looking for another centre or wing that has that. He has been consistently dynamic in the ability to break lines.”

While Randall and Odogwu have represented England at under-20 level, both are still eligible to represent other nations.

Randall qualifies for Wales after spending more than a decade in the country as a child, while Odogwu could play for either Italy or Nigeria though his parents.

“He wants to play for England,” said Jones in response to a question about Randall’s decision over his future.

The 12-man shadow squad will go through the same Covid testing routine as the main squad to ensure they can move into the England camp quickly and safely if needed.

However, they will continue to train and play for their clubs unless required. 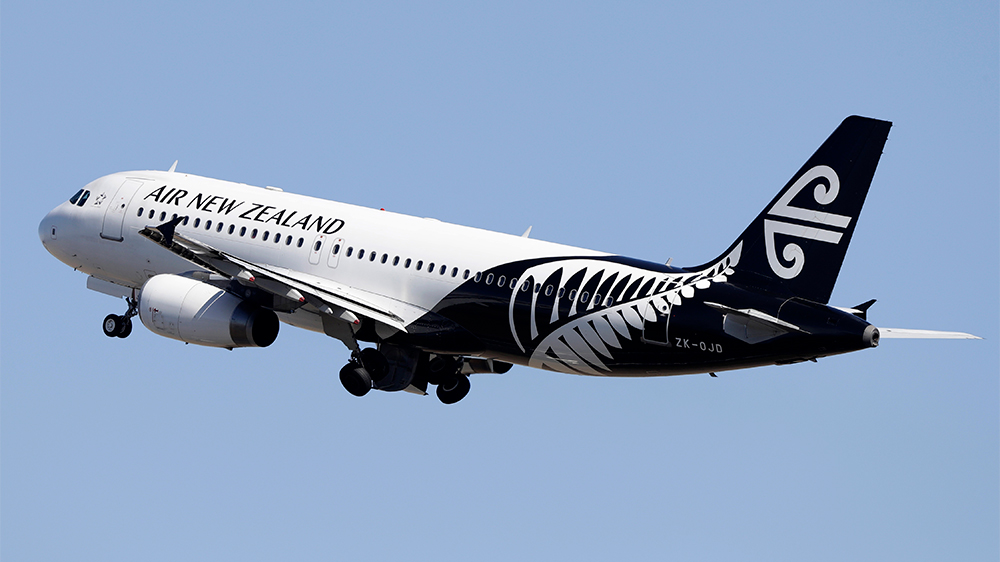 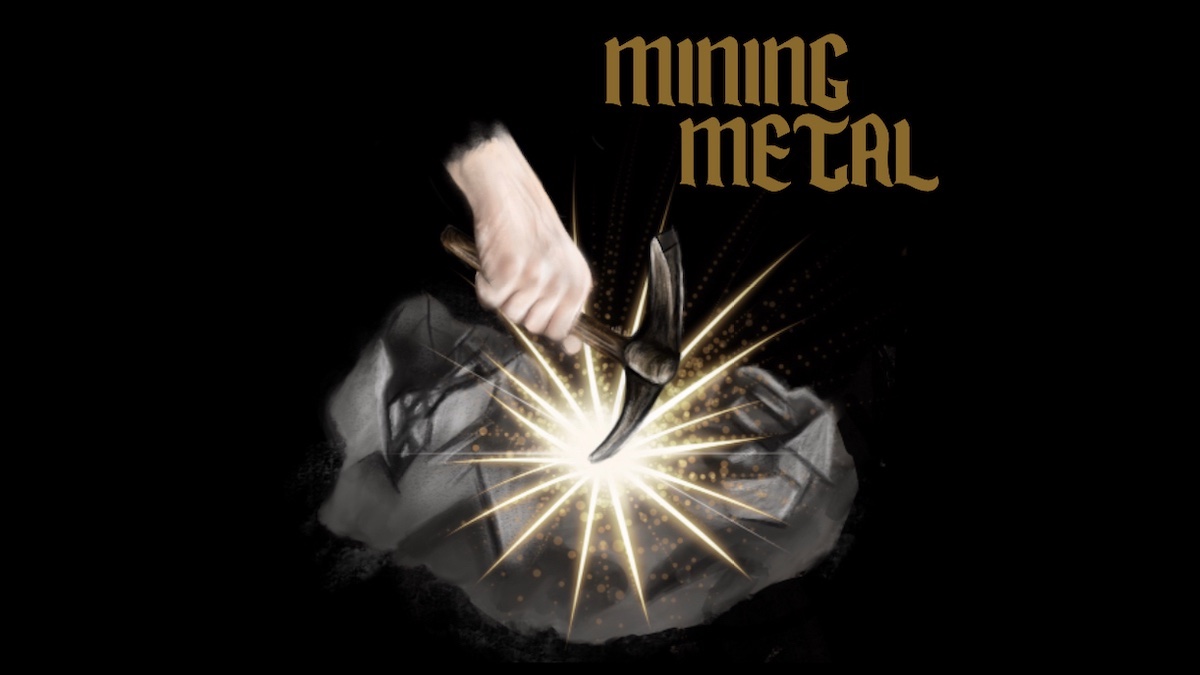 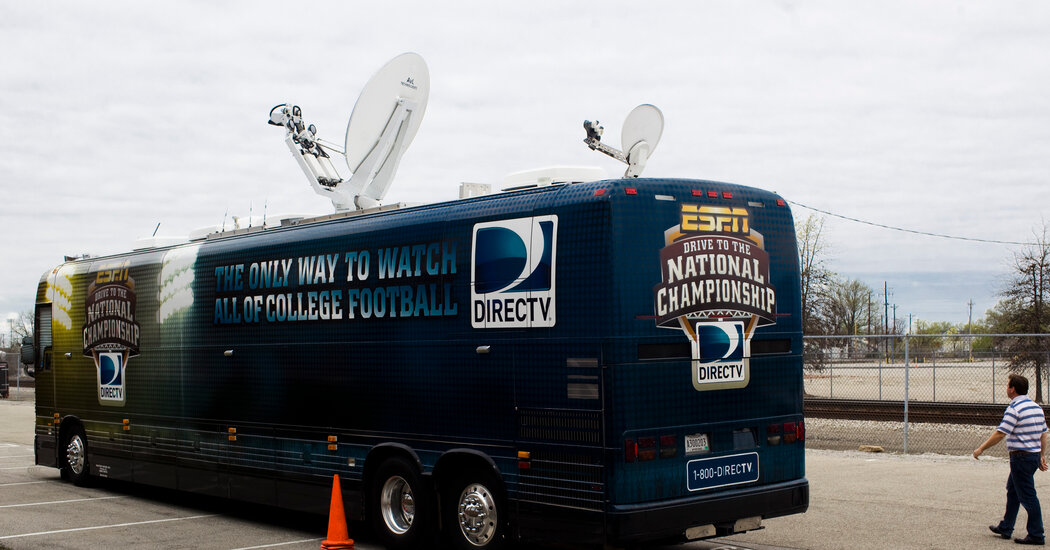 AT&T, loaded with debt from its DirecTV deal, sells part of its TV business to a private equity firm.
2 mins ago 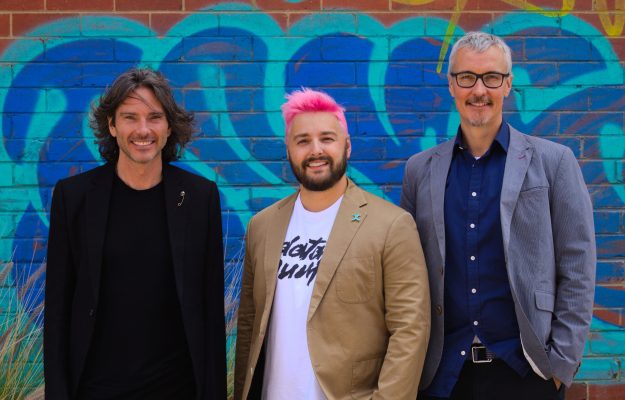