The number of seals born at a UK beach has skyrocketed over the last 20 years.

Pups have been ‘popping out all over the place’ at Horsey Gap, Norfolk, each winter.

Births at the stretch of sand have grown from less than 100 to around 2,500, according to experts.

Peter Ansell, chairman of Friends of Horsey Seals, said there has been a positive 10% increase each year.

He said: ‘It’s a bit like the human population really.

‘The older ones are living longer so they’re not dying off so quick, and the younger ones are reproducing at a rapid rate.

‘Every year you’ve got a fresh batch of new mothers coming along, in addition to all the established ones.’

While hide tides have made it too dangerous for an official count this year, volunteers estimate that at least 2,500 additional grey seal pups have been welcomed to the world since November.

Peter added: ‘At the moment it currently has expanded from a very, very tiny strip of beach… in say 2002/2003 there were less than 100 seals on the beach.

‘That gives you an idea the way they’ve been increasing.’

New pups have been spotted rolling around the beach and even ‘waving’ to their adoring fans.

Seals congregate in large numbers in Norfolk and are often spotted at beaches at Great Yarmouth, Horsey, and further along the coast.

Designated viewing areas have been roped off to make sure the new arrivals are protected from the beach’s human and canine visitors.

A small army of volunteer wardens routinely patrol the coastline to ensure the safety of the seal colony.

But just last October, police were called after people were spotted hurling stones at a poorly seal, as others got dangerously close to take photos.

The elderly seal was forced to retreat into the water where it later died.

And in 2013, a dramatic surge tide compared to a ‘mini tsunami’ tragically claimed the lives of 300 pups.

The newborns were ‘swept out to sea and that was it’, said Peter.

But he is hopeful that grey seal numbers will continue to grow this year if conditions allow.

Some seals may migrate to other open beaches along the coast as numbers increase. 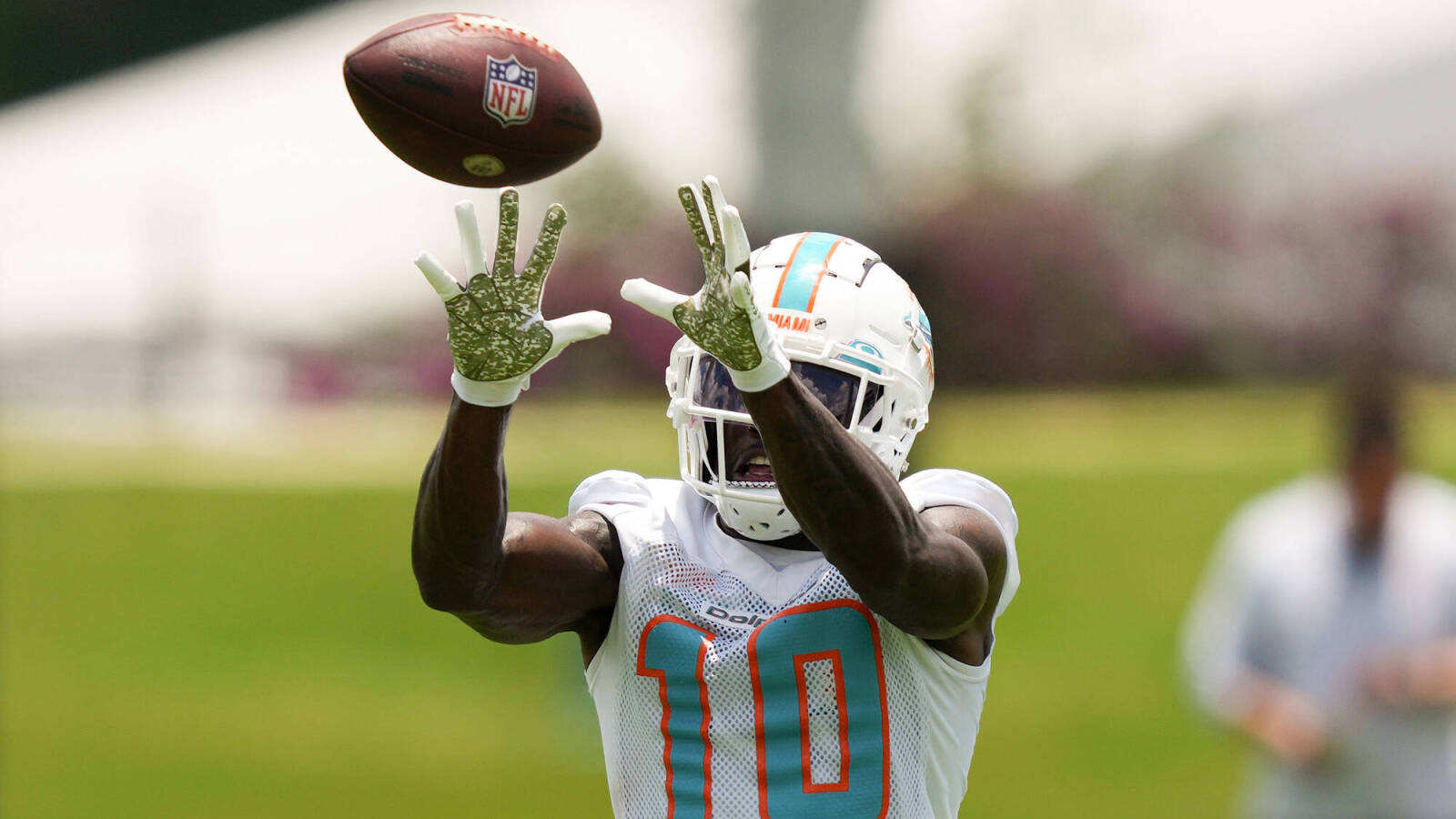 The NFL offseason’s most improved position groups
3 seconds ago 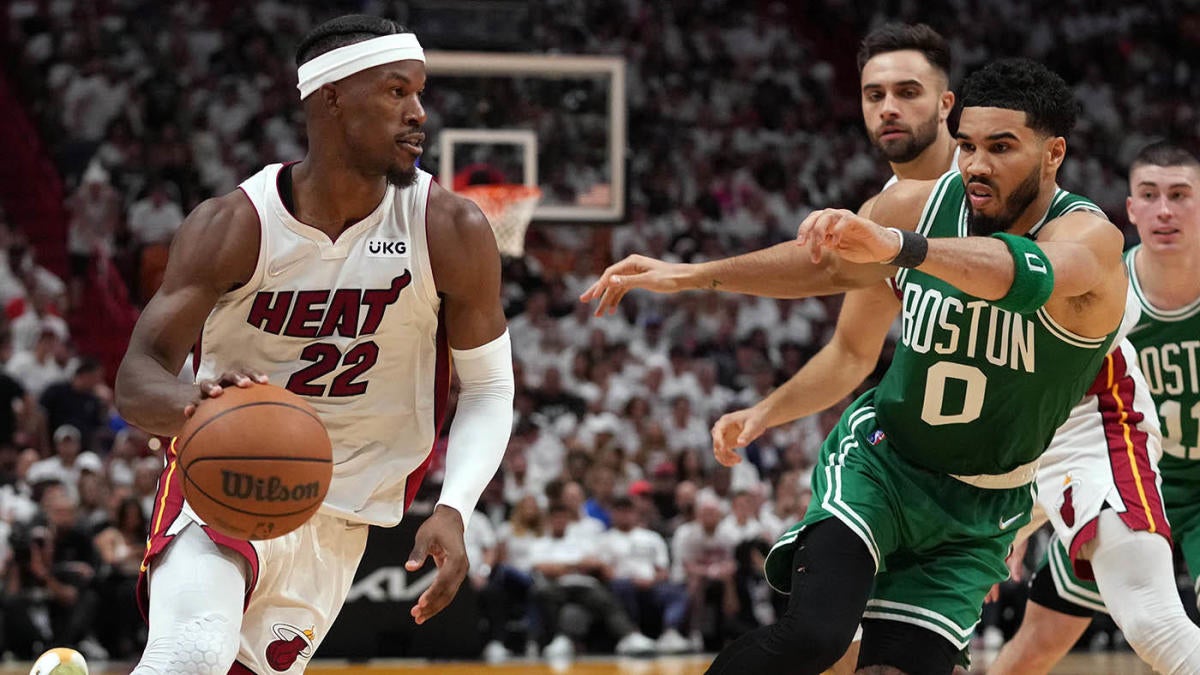 Could Crypto Be The Future For Hockey Contracts?
3 mins ago