A Bafta-nominated TV director has won six-figure damages after being harassed by his music producer neighbour.

Misha Manson-Smith, 48, and his wife Alex were ‘forced out’ of their London home after repeated nuisance behaviour from Mark Arthurworrey, a musician who produced tracks for stars including Annie Lennox and Aswad.

His antics included pouring water through the couple’s ceiling so it cut their power off, repeated fly-tipping and playing ‘extremely loud’ music.

Arthurworrey continued to wage his campaign despite a previous harassment conviction and restraining order regarding the Manson-Smiths from 2017, the High Court heard.

His behaviour led to Mr Manson-Smith developing anxiety and losing out on precious time with his children as he worked away from home to ‘make ends meet’, Judge Mathew Gullick QC said.

The court heard Arthurworrey deliberately flooded their home and he was forced to pay the couple £273,475 and foot their £32,000 legal bills.

Their troubles began in 2014 when they bought a flat in a converted Victorian house in Forest Road, Dalston, a gentrified part of Hackney in east London.

Arthurworrey owned the freehold and ‘controls’ the other two flats in the building.

Their dispute stemmed from Arthurworrey’s belief that plans attached to the Manson-Smiths’ lease of the flat incorrectly included the front garden in the title of their flat.

The couple’s barrister Jamal Demachkie said he dumped rubbish including a mattress in their garden, blocked their access to the back garden and caused confrontations over use of a garden gate.

Judge Mr Gullick added: ‘It has comprised incidents of what can be described in the main as vandalism and obstruction of the claimants’ property rights rather than direct personal confrontation of the claimants, physical violence or the threat of such violence, the sending of malicious communications or stalking.

‘I regard as particularly serious the further incidents of deliberate flooding that occurred in June 2019, after the imposition of that restraining order and immediately prior to the claimants being forced out.

He added: ‘Even a criminal conviction for harassment, a period of imprisonment and the imposition of a restraining order have not been sufficient to dissuade the defendant from continuing his harassment of the claimants and from continuing to deny their rights granted under the lease.

‘Nonetheless, in my judgment, it is a serious and lengthy course of harassment and one which has driven Mr Manson-Smith and his family from their home.’

The damages awarded cover the cost of repairs and of their move to a new home, as well as to compensate them for the reduction in the value of their flat caused by Mr Arthurworrey’s conduct.

Mr Manson-Smith has worked with stars including Sacha Baron Cohen, David Hasselhoff and Michael Sheen and has been nominated for BAFTAs three times, as well as winning the Rose D’Or for Comedy Series, the Primetime Emmy Award for Exceptional Merit in Non-Fiction Filmmaking and the British Comedy Award for Best New Comedy.

Mrs Manson-Smith is a freelance copywriter and journalist.

Their neighbour, Arthurworrey, had a successful 25-year career as a record producer, working on both sides of the Atlantic.

He lived in Hollywood, working with Ray Parker Jnr of Ghostbusters fame, and Earth, Wind and Fire.

He also produced The Associates, Billy McKensie and Annie Lennox, The Love Affair, William Bell, The Mighty Sparrow and Aswad.

The court heard he intends to appeal against the ruling.


MORE : Neighbour cuts tree in half in petty row to stop it hanging over his drive


MORE : Man mortified after neighbour leaves note asking him to have quieter sex 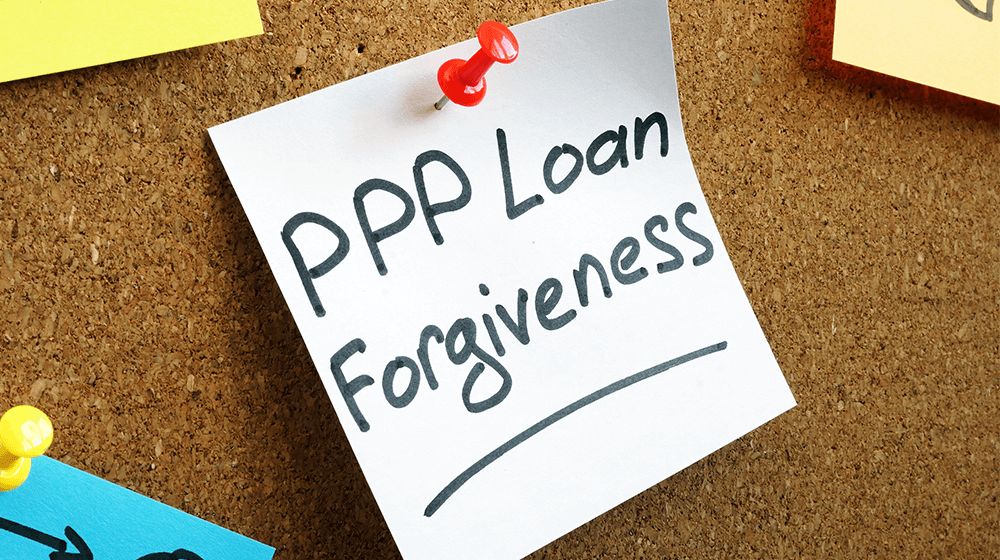 How to Avoid PPP Loan Forgiveness Common Mistakes
2 mins ago 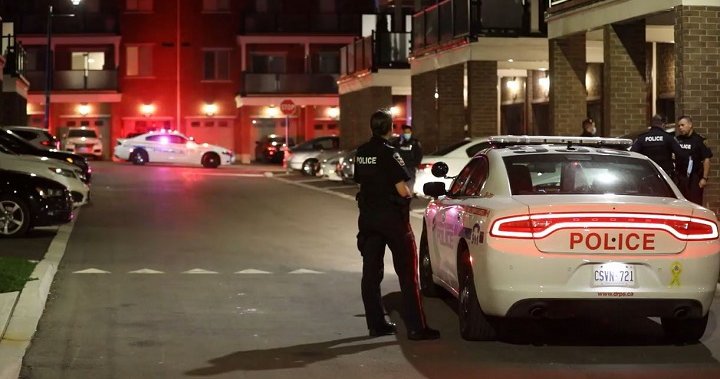