The leader of the Brexit Party spoke at a Donald Trump rally last month in Arizona to give support to the Republican election campaign. On his return to the UK, Nigel Farage has had to self-isolate due to Government travel measures.

During a video posted on his Twitter account, Mr Farage said he “escaped” and took a coronavirus test despite the fact that he was quarantining.

He explained that the test came back as negative but complained that he still has to isolate.

Mr Farage added: “That was five days after I got back from the USA, it was negative so there is no earthly reason why I should still be quarantining for a further five days and yet they are the Government rules which kind of sums up this madness.

“I mean what a mess and you can read today’s newspapers and you can believe what you want to believe but here are the facts.

“We’re going through the biggest peacetime economic crisis in history, the clock is running down to the end of Brexit negotiations and yet the girls and boys in Westminster are all busy playing games.

“All trying to stab each other in the back.”

It comes after Mr Farage applied to change the Brexit Party’s name to Reform UK aiming to focus on tacking the Government’s “woeful” coronavirus response.

The second England lockdown would “result in more life-years loss than it hopes to save” Mr Farage claims.

During his Twitter video, Mr Farage went on to talk about Dominic Cummings who left Downing Street following internal battles over his role as the Prime Minister’s chief adviser.

Mr Farage called Mr Cummings “arrogant” and said his entire “career and success was based on Brexit”.

He said: “To be honest I never liked the bloke. Wasn’t just the scruffiness, it was the fact that he was actually pretty arrogant.

“Was he a genius? No not really a genius but certainly bright.”

Mr Farage said that the departure of Mr Cummings and Downing Street’s Director of Communications, Lee Cain, is “bad news”.

He added: “Because the leavers are leaving Downing Street so who is going to really influence Boris over the course of the next days and weeks?”

He said Mr Johnson’s fiancée Carrie Symonds will be a big influence on the Prime Minister now that Mr Cummings and Mr Cain gone.

On Sunday, he told Sky News that “time is very, very short” to agree a Brexit deal.

But he said that sticking points over a trade deal between the UK and EU “can be resolved” to create an agreement.

Negotiations between the UK and EU are set to resume on Monday in Brussels. 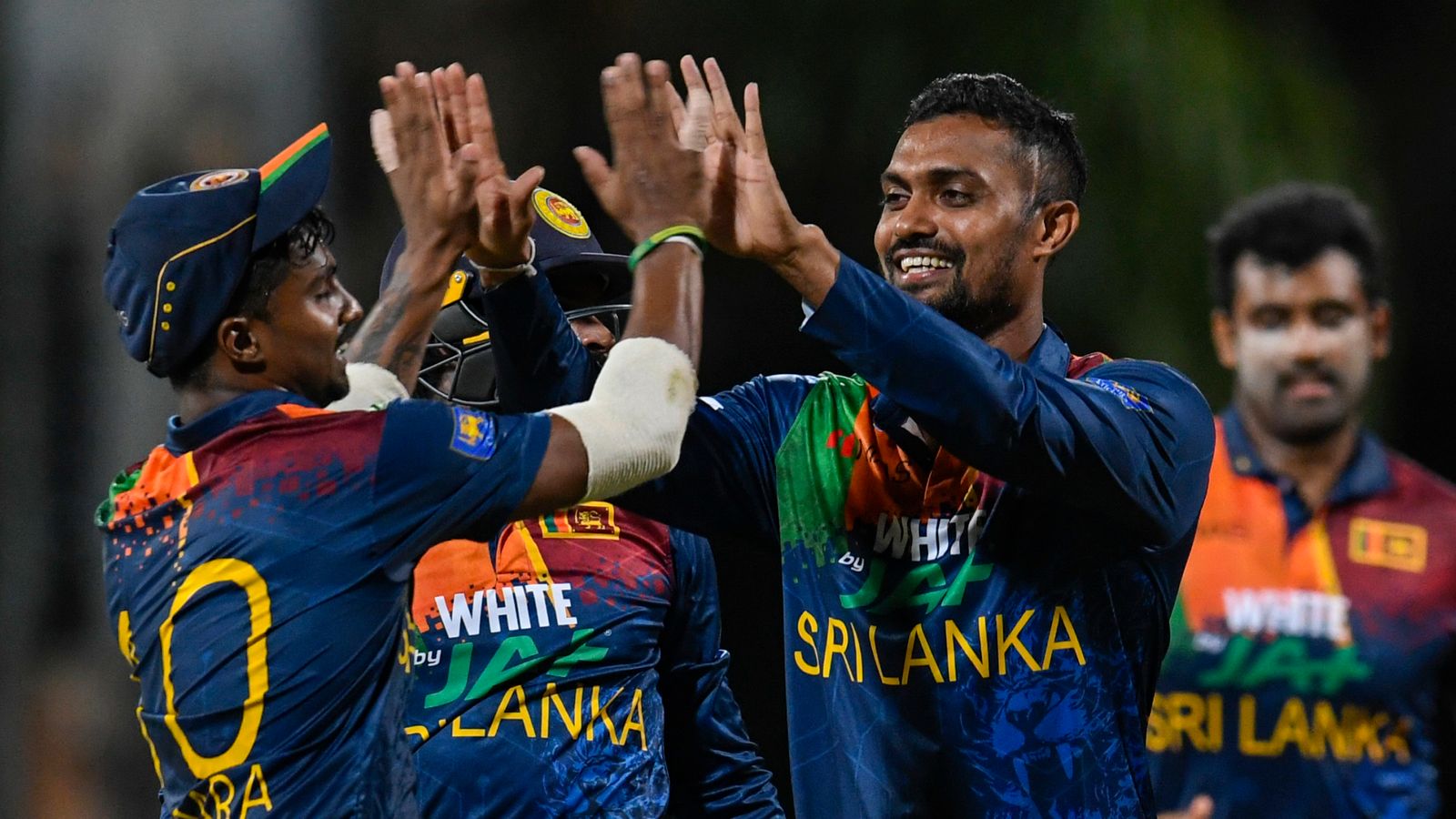 Anouma steps aside, paving the way for Motsepe in Caf elections | Goal.com
4 mins ago

Anouma steps aside, paving the way for Motsepe in Caf elections | Goal.com

In Hong Kong, Foreign Tourists Are Replaced by a Local Variety
8 mins ago

In Hong Kong, Foreign Tourists Are Replaced by a Local Variety 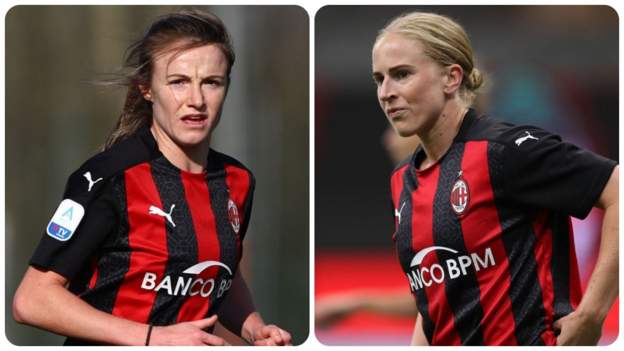 The British pair making a mark in Milan
9 mins ago

The British pair making a mark in Milan