NHS staff may not have to be vaccinated this winter, despite Christmas lockdown fears, it has been reported.

The news comes after the Government opened a consultation on whether the mandatory rules being introduced in care homes next week should be extended to the wider NHS work force.

However, plans for mandatory jabs for NHS staff are now thought to be delayed until next spring, reports the Telegraph, – despite warnings of the “darkest months” to come this winter.

Professor Jonathan Van Tam said this week that “Christmas and indeed all of the darker winter months are potentially problematic”.

However, NHS leaders reportedly urged the Government to delay the deadline for making jabs mandatory over fears it could spark a mass exodus of staff.

Asked to comment on reports that NHS staff will not be compelled to be vaccinated, a Department of Health and Social Care spokesperson said: “We have taken action to introduce vaccination requirements in care homes and we recently consulted on extending this further across health and other social care services.

“No final decisions have been made and we will set out our response in due course.

“Vaccines are safe and effective and almost 4 in 5 people in the UK have already had both jabs to protect themselves against COVID-19.

“It’s never too late to take up the offer and we would urge everyone who is eligible to come forward as we head into the winter months.”

The respective governments in Wales, Scotland and in Northern Ireland may take a different view to the UK government with healthcare devolved.

It follows a faltering booster vaccine programme which has seen only eight million of the 15.3 eligible come forward for their third jab.

John Roberts from the Institute and Faculty of Actuaries said he worries that at the current rate the first priority groups one to nine may not get vaccinated until mid-January.

Mr Roberts told BBC Radio 4’s Today programme: “We have now vaccinated around about two-thirds of the over 80s and three quarters of those who are eligible, and I think we’re going to start to see over the next few days that that will start to come through, first in cases and then in hospitalisations and deaths.

“And so we are going to see that benefit coming through but we could have done it a lot quicker than we’re doing it at the moment.

“And my worry is that, at the current rate, we’re still not going to complete the first priority groups one to nine until mid-January.

“And that’s going to mean that there’s going to be a lot of mixing over Christmas with festive behaviour before and then on the day of people who haven’t got that extra protection from the booster, which really does make a huge difference.

“The analysis that we’re getting from Israel is that it will probably reduce deaths by 80 or 90% even.

“So it’s important that we get on with it as quickly as possible.”

His comments come as figures show the NHS delivered a record number of boosters last week.

Around 1.7 million coronavirus booster jabs were given out – the highest weekly total yet, the NHS in England said.

So far more than eight million booster jabs have been delivered across the UK – including 820,000 since Friday.

Where can I get my Covid booster vaccine? Millions can now attend walk-in centres 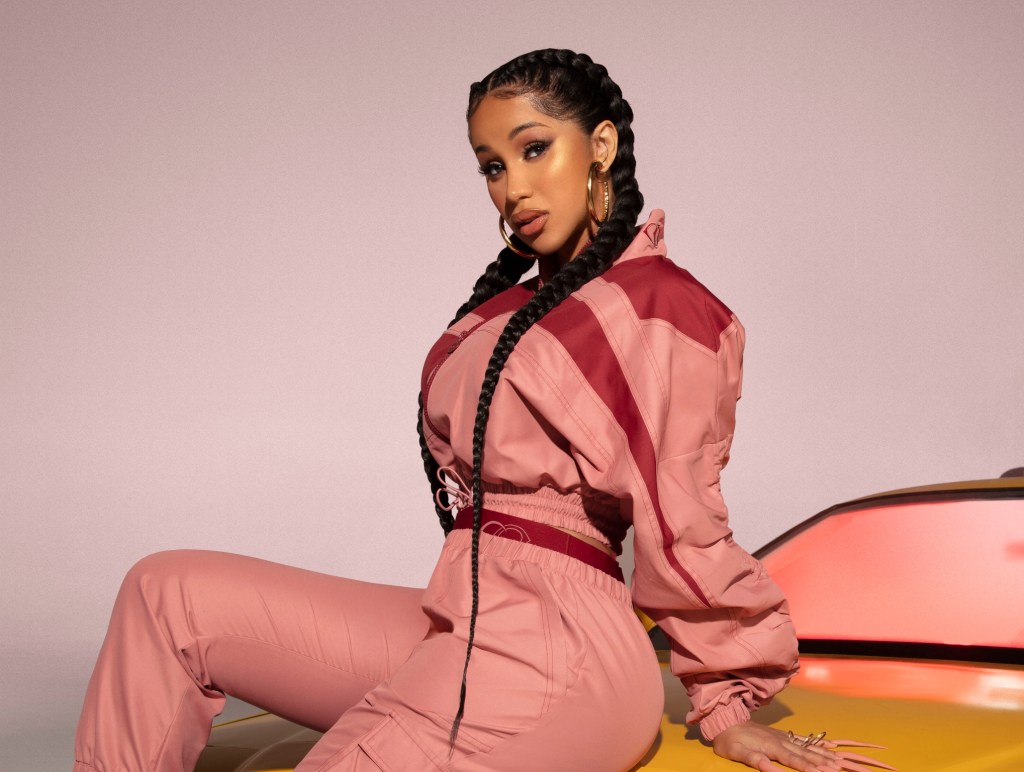 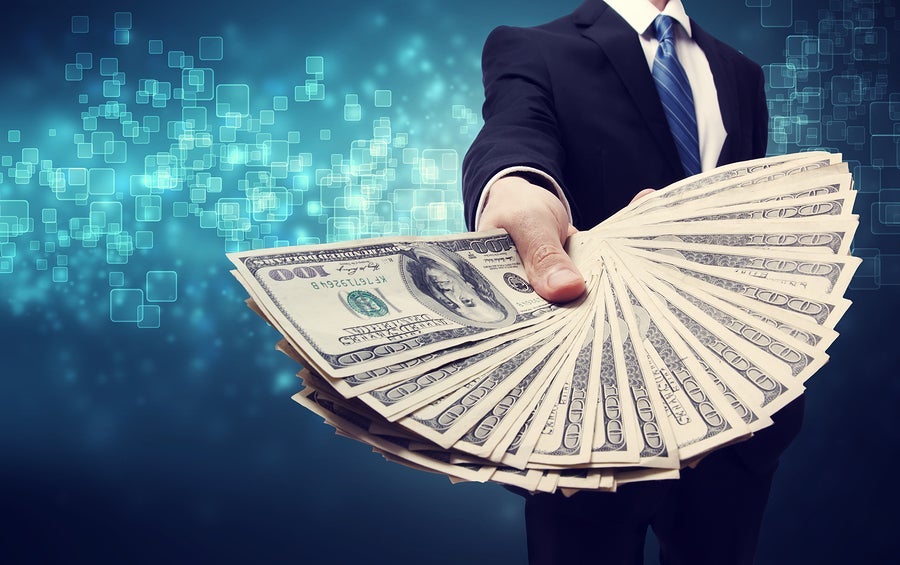 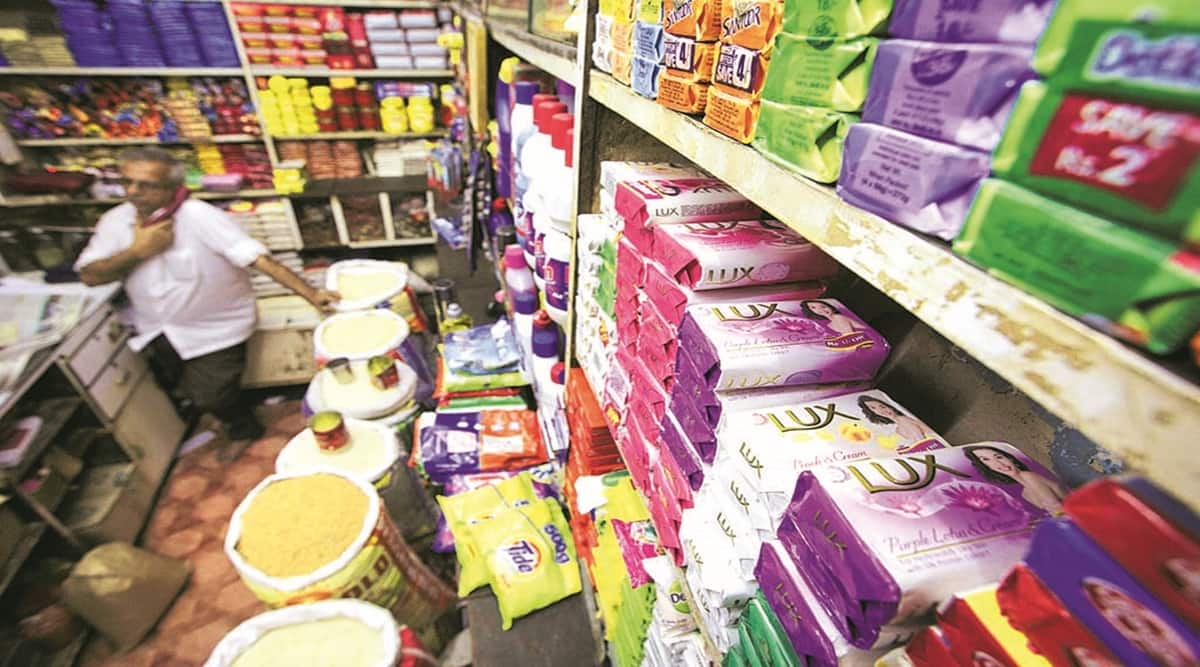 Hindustan Unilever Rating ‘Buy’; Ebitda was slightly ahead of estimate
4 mins ago

Hindustan Unilever Rating ‘Buy’; Ebitda was slightly ahead of estimate 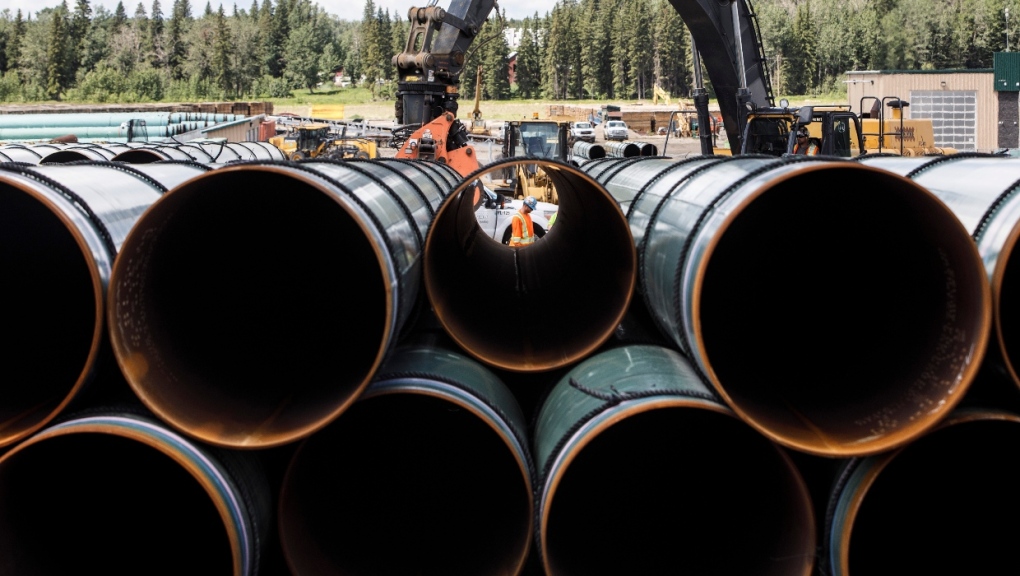