This week the government were left red-faced after food parcels offered to families eligible for free schools meals were criticised for their meagre contents.

The packages should have been worth £30 but many online pointed out that their value was closer to £5.22.

And shoppers across the country have been posting the much larger hauls they could find for around the same price.

One such savvy shopper is Chantelle Monger, posted on the Facebook group ‘Feed your family on a budget’ the huge haul she bought from Aldi for just £10.

Chantelle went to the budget store to buy milk and use her leftover cash to buy treats for her family.

She said: “We needed milk and I had a tenner and some change..was going to pop to the local shop which would have meant I got milk and a few odd treats for the money.

How much could you get for £10? Let us know in the comments below.

Her post has 2,000 “likes” in the group, and those commenting were amazed by how much she bought for £10.

One gushed: “Worth the trip for sure!”

Another added: “Those pizzas are lovely!”

A third said: “Well done you!”

The government came under fire after Twitter user @RoadsideMum posted a

of her parcel, which showed a loaf of bread, a tin of baked beans, cheese, two carrots, three applies, one tomatoes, a bag of pasta, two Soreen bars and three Frubes yoghurts.

She captioned her tweet: “I could do more with £30 to be honest.”

Boris Johnson’s official spokesperson said: “We are aware of those images circulating on social media.

“It’s clear that the contents of those food parcels are completely unacceptable.”

Today the government has come under fire for telling schools they do not need to provide free school meals during half-term.

Instead, families have been told to seek support from the Covid winter grant scheme.

The government set up the £170m package in last November, following footballer Marcus Rashford pressuring the government to provide for hungry children.

Kevin Courtney from the National Education Union said: “It is simply astonishing that the government has, once again, revealed its total disregard for those hardest hit by the ongoing health pandemic.

“After a year in which the stark inequalities faced by millions of children and young people has been at the forefront of the minds of the public, the ugly spectre of holiday hunger is now looming yet again.” 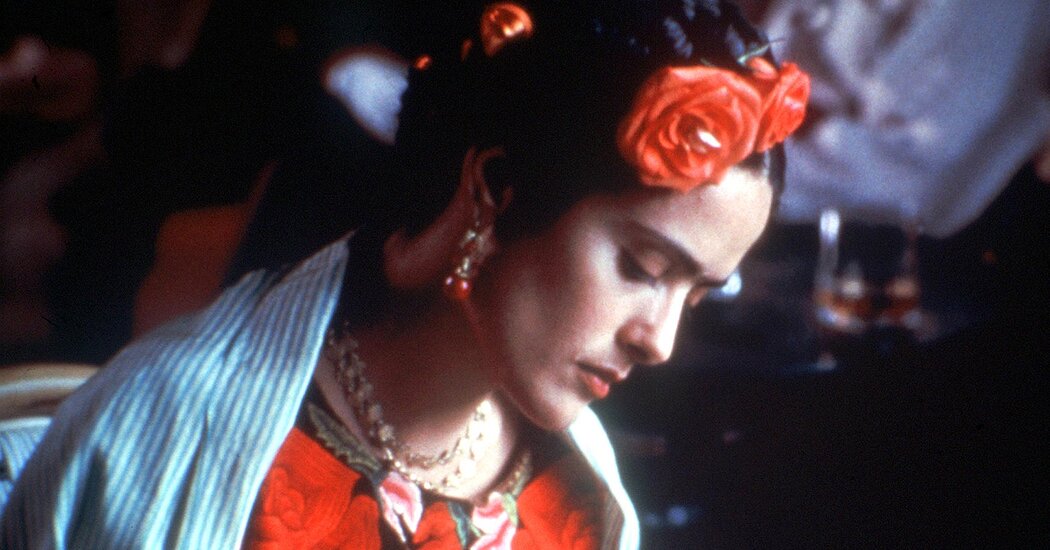 U.S. Lawmakers Suggest 25 Movies About Latinos to the Film Registry
5 seconds ago

U.S. Lawmakers Suggest 25 Movies About Latinos to the Film Registry 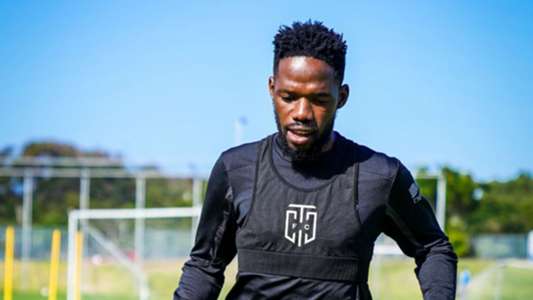 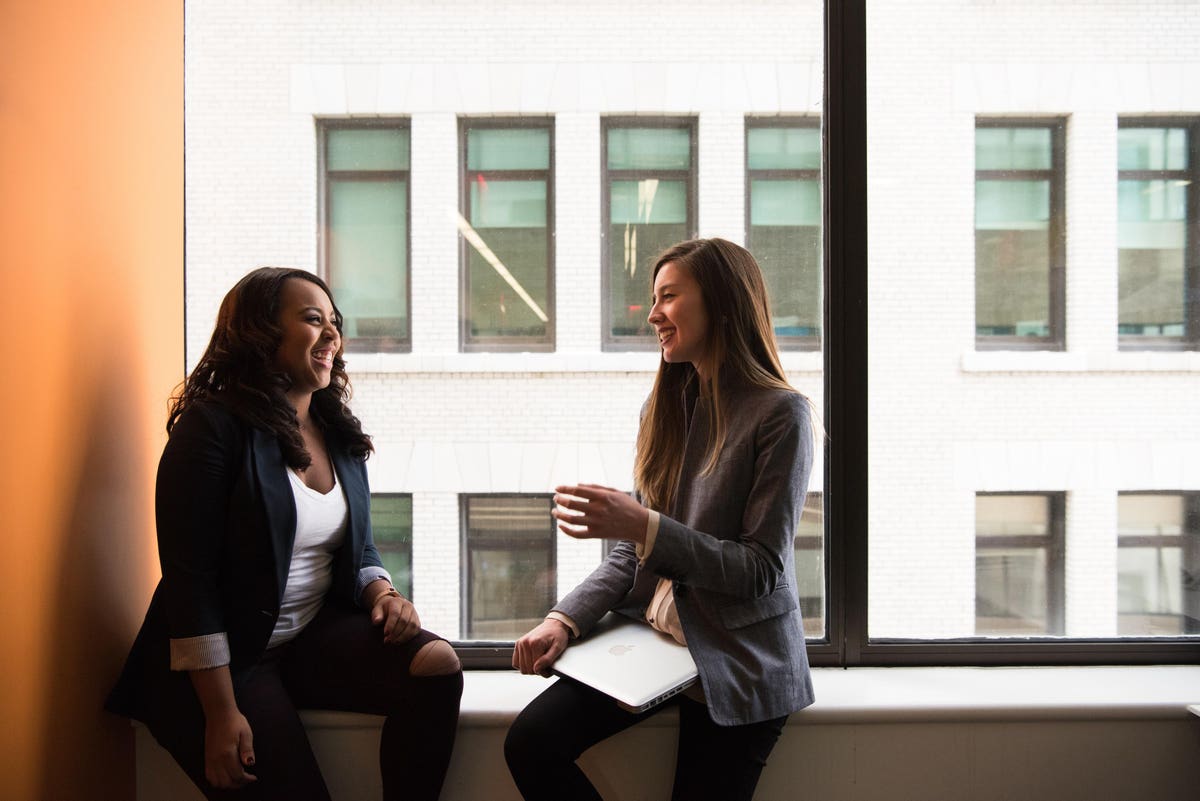 Does Your Culture Have Know-It-Alls Or Learn-It-Alls?
13 mins ago

Does Your Culture Have Know-It-Alls Or Learn-It-Alls?

Biden wants the Yemen war to end. One expert says his actions may be making it worse
14 mins ago

Biden wants the Yemen war to end. One expert says his actions may be making it worse