A mum has confessed to leaving three of her children at home as she jets to Dubai to escape the English lockdown and homeschool ‘from paradise’.

Shona Sibary says she is only ‘a little ashamed’ of flying her youngest daughter out to join her husband on January 3, as she ‘dreaded’ the thought of homeschooling in lockdown again.

She admits being in tier four lockdown left her family of six – herself, husband Keith, and their children Flo, 22, Annie, 20, Monty, 18 and Dolly, 11 – ‘ready to kill each other’.

Writing for The Daily Mail, she said: ‘The only thing that kept me going was the promise of offloading at least two of them back to a new term of school and college.’

She added: ‘I’m lucky that my husband lives and works in Dubai, and the rules, as far as I understand them, allowed me to join him with our youngest child in a support bubble arrangement.

‘Well, I say lucky, but in the nearly four years since he moved here for his job as managing director of his company’s Middle East region, we’ve had a bit of an odd marriage.’

The parents and their daughter, from West Sussex, were tested for coronavirus when they arrived in Dubai. They had to isolate for 24 hours but were ‘free’ once they tested negative.

Dolly starts school at 12.15pm (8.15am UK time) which gives her time to enjoy a ‘smoothie’ on the beach and swim with her mum before her first lesson.

Shona said: ‘To be frank, I’m not that fussed if we don’t keep wholly on top of the academics. I hardly think, in the grand scheme of things, it will matter that much and I’d far rather she was outside enjoying the sunshine.’

Polly’s teachers have agreed to let her do morning lessons in the afternoon, catch up on afternoon lessons the next morning and miss the last lesson of the day which is usually sport.

The mother-of-four suspects her other children are ‘secretly enjoying the autonomy and freedom’ as they look after the dogs and the house.

Polly and her mum were only supposed to be away for a few weeks – but now the pair have ‘no plans to return at all’.

Although the journalist says there have been times she has ‘agonised’ over leaving her children behind, she reminds her readers ‘they are all over 18’.

Her daughter Annie – who is in her second year of nursing at Bangor University – has returned to her student house in Wales ‘because we have paid a year upfront for her rent and I’m damned if we’re going to waste that money’.

Meanwhile, Flo – who works at a nursery – and Monty ‘have been magnanimous in their offer to take on the daily care of our two boisterous labradoodles’.

The pair has created their own family bubble with one of Monty’s friends who has moved in with them to keep Monty company and give him someone to study for his A-levels with.

Shona said: ‘There’s no denying it’s an odd set-up, and perhaps not one every parent would be liberal enough to allow. But at least they can’t have a huge party and trash the house.’ 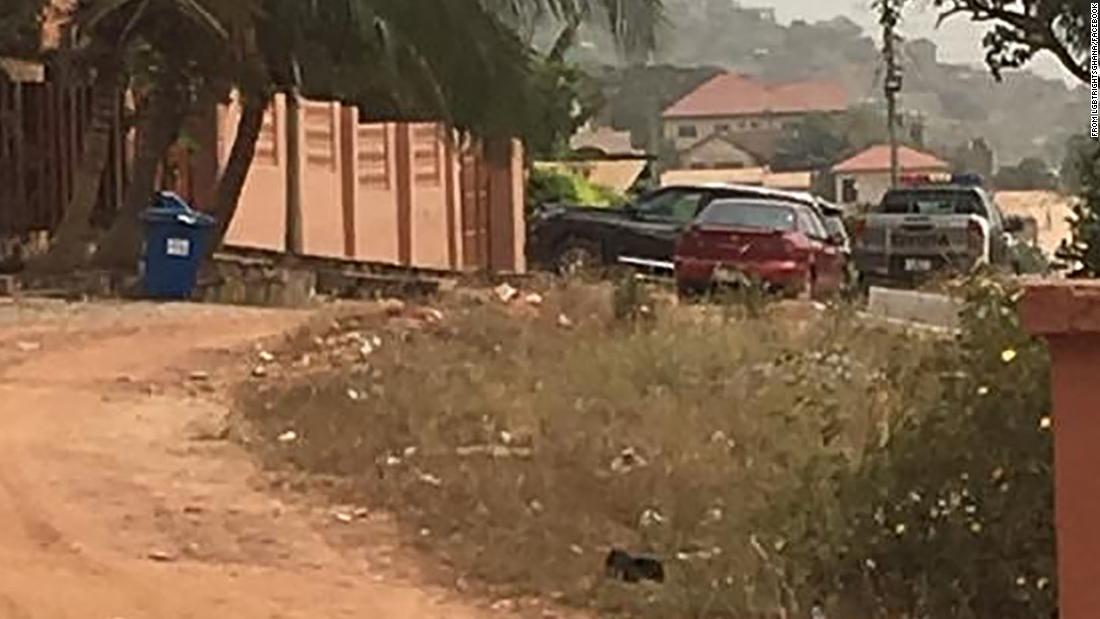 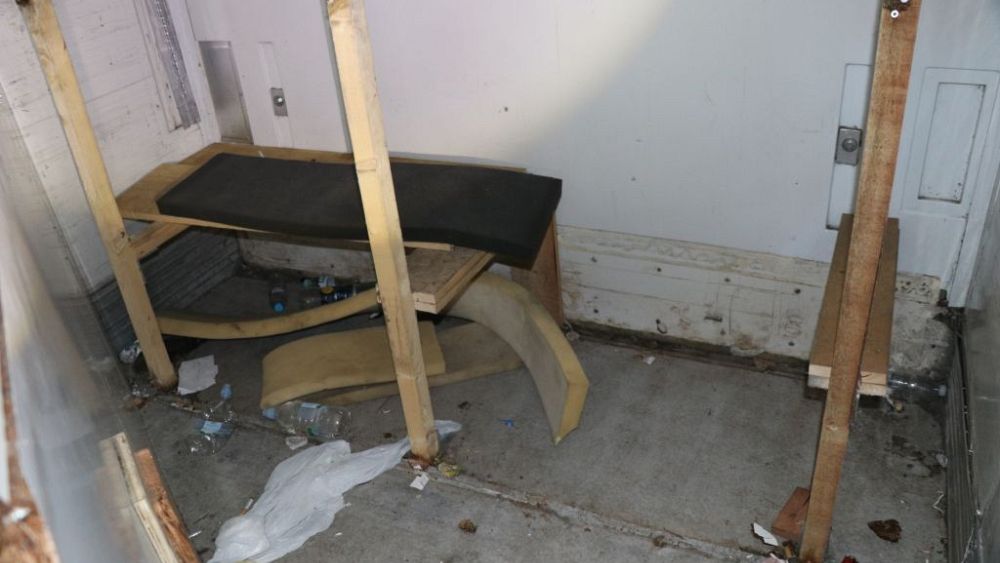 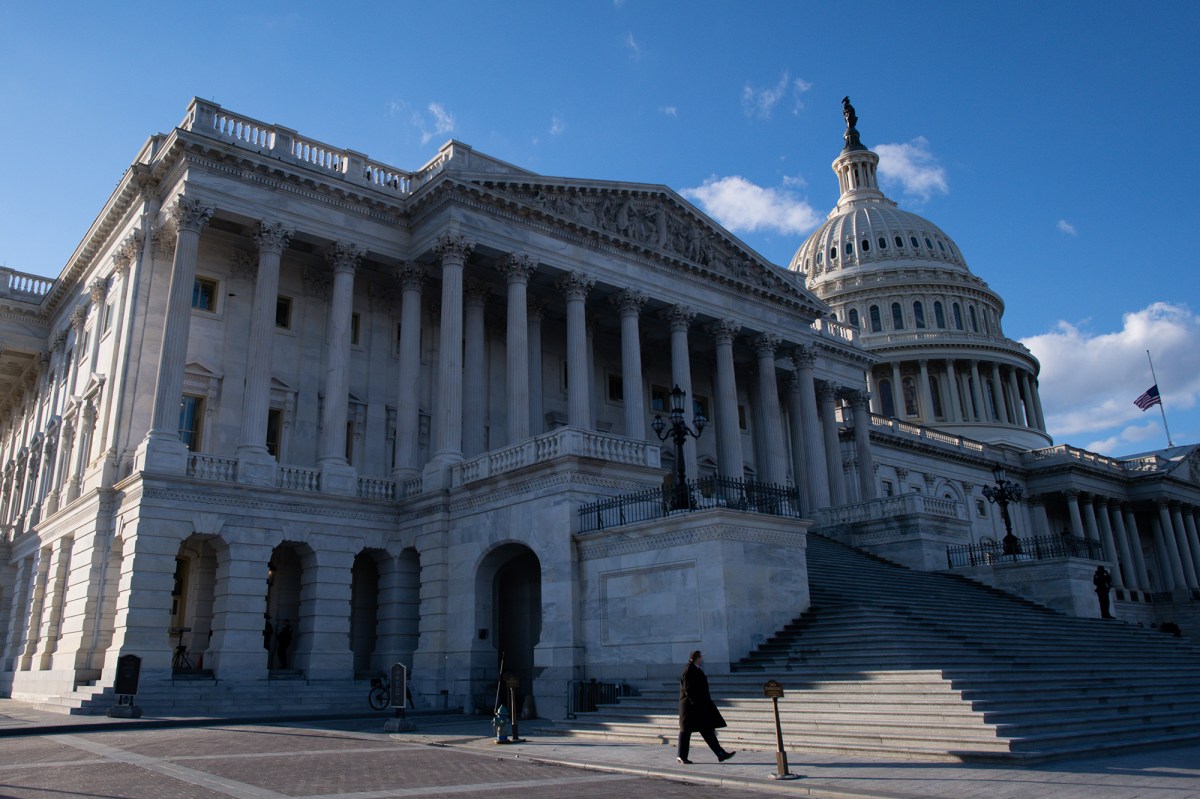