Wendy Reynolds, from Leigh, Greater Manchester also suffered three fractures around her eye socket and a gash to her hand after she was hit with the machete

A mum who was beaten up and left with a fractured jaw captured an armed robber by his testicles during an early morning raid on her home.

Brave Wendy Reynolds made 25-year old Dale Bailey wince in agony when she went for his privates as he was searching her flat for valuables.

During the tussle Bailey, who had been wielding a machete, yelped: “Help, help, don’t go without me” before his 17-year old accomplice battered Miss Reynolds about the head until she let go.

The two masked raiders escaped with her Louis Vuitton handbag, a mobile phone and an iPad.

Mrs Reynolds, from Leigh, Greater Manchester, also suffered three fractures around her eye socket and a gash to her hand, which required stitches after she was hit with the machete as she put her hands up to protect her face.

Her daughter was so terrified she tried to flee through a window but lost her grip and fell onto the roof of a 4×4 car below.

Another woman in the flat suffered a cut to her hand.

In a statement to police Mrs Reynolds, who is in her 40s, said: “I ended up in the bedroom where I saw the machete on the bed. I tried to cover it with a duvet but one of the men started to look for the machete and I heard one of them say: ‘we’re not leaving here without it’.

“I then grabbed one of the men by his testicles and held on tight to prevent him leaving the flat or getting the machete. We were on the floor and I was grabbing his leg to stop him from leaving.

“He was screaming for the other man to come and help him and he shouted: ‘help help, don’t go without me. The other male came in the bedroom and he punched and kicked me and due to the pain I had to let go of the man’s testicles.”

She added: “I was traumatised and this will stay with me for the rest of my life. I feared for my daughter’s safety and that’s why I put up such a fight, I did not want her to get hurt. “

At Bolton Crown Court, Bailey and his teenage accomplice both admitted aggravated burglary.

Bailey, from Leigh, was jailed for eight years whilst the youth from Eccles, who cannot be named for legal reasons, was locked up for four-and-a-half years.

Sentencing Judge Tom Gilbart said: “It should be observed Mrs Reynolds acted with extraordinary bravery in trying to deal with two armed intruders who thought they were entitled to help themselves to the contents of her flat. This was a disgraceful incident and you should be appalled at what you did.”

The raid at 2am on October 19 last year began after Mrs Reynolds heard a “loud bang’ outside her window and looked out to see Bailey and the teenager attempting to steal a neighbour’s motorbike.

She shouted she would call police but the pair who were wearing balaclavas kicked down the front door and demanded money.

Kate Hammond prosecuting said: “Miss Reynolds went to try and stop them but was punched and then Bailey swung the machete towards her head several times.

“She put her hand up and it got sliced by the machete and she described them demanding money and where the ‘drugs were stashed.’ They went through the rooms in her flat looking for things to steal and she attempted to fight them off in each room.”

The pair fled the scene but were traced nearby by police.

Tests showed Bailey had spatters of Mrs Reynolds blood on his hand, clothing and trainers. Officers also found a blood-stained bag and machete.

Both raiders made no comment in interview. Inquiries revealed dad-of-three Bailey had been under supervision by parole officers after being given a suspended sentence for burglary in 2019.

Defence counsel Robert Elias said the pair had mistakenly assumed the flat had cannabis inside and labelled the raid as a “misguided attempt at a drugs taxation.”

He added: “It was a terrible offence where the victims were terrified. He was being given the chance to pay back a drug debt and was set up by drug dealers to commit this offence. He does feel remorse and a degree of victim empathy.”

In mitigation for the 17-year-old, who also admitted having a bladed article, defence barrister Stuart Duke said his client was under the influence of cannabis, diazepam and Xanax at the time of the offence. 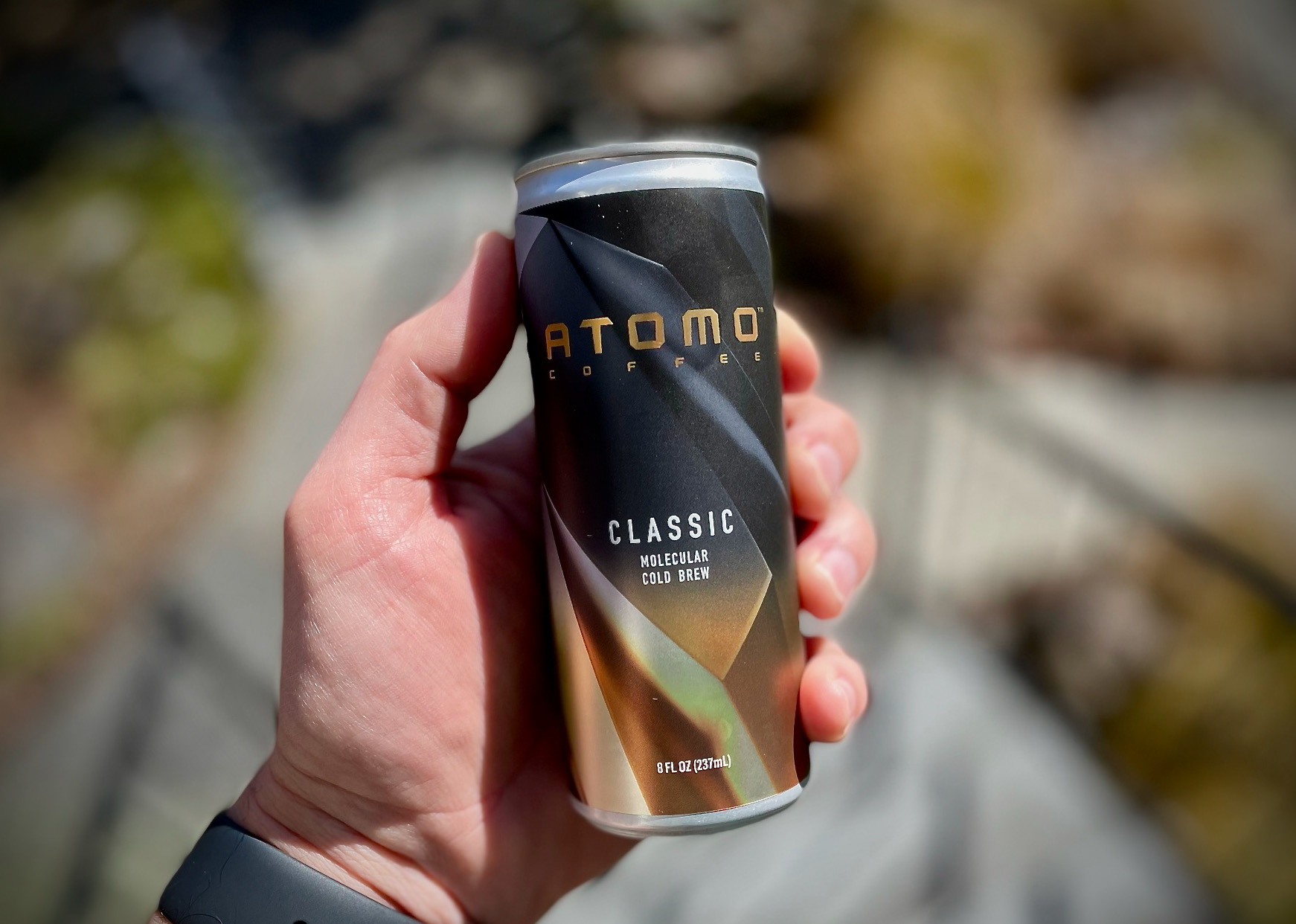 ‘Future of coffee’ arrives with release of Seattle’s Atomo, a first-of-its-kind molecular cold brew
6 seconds ago 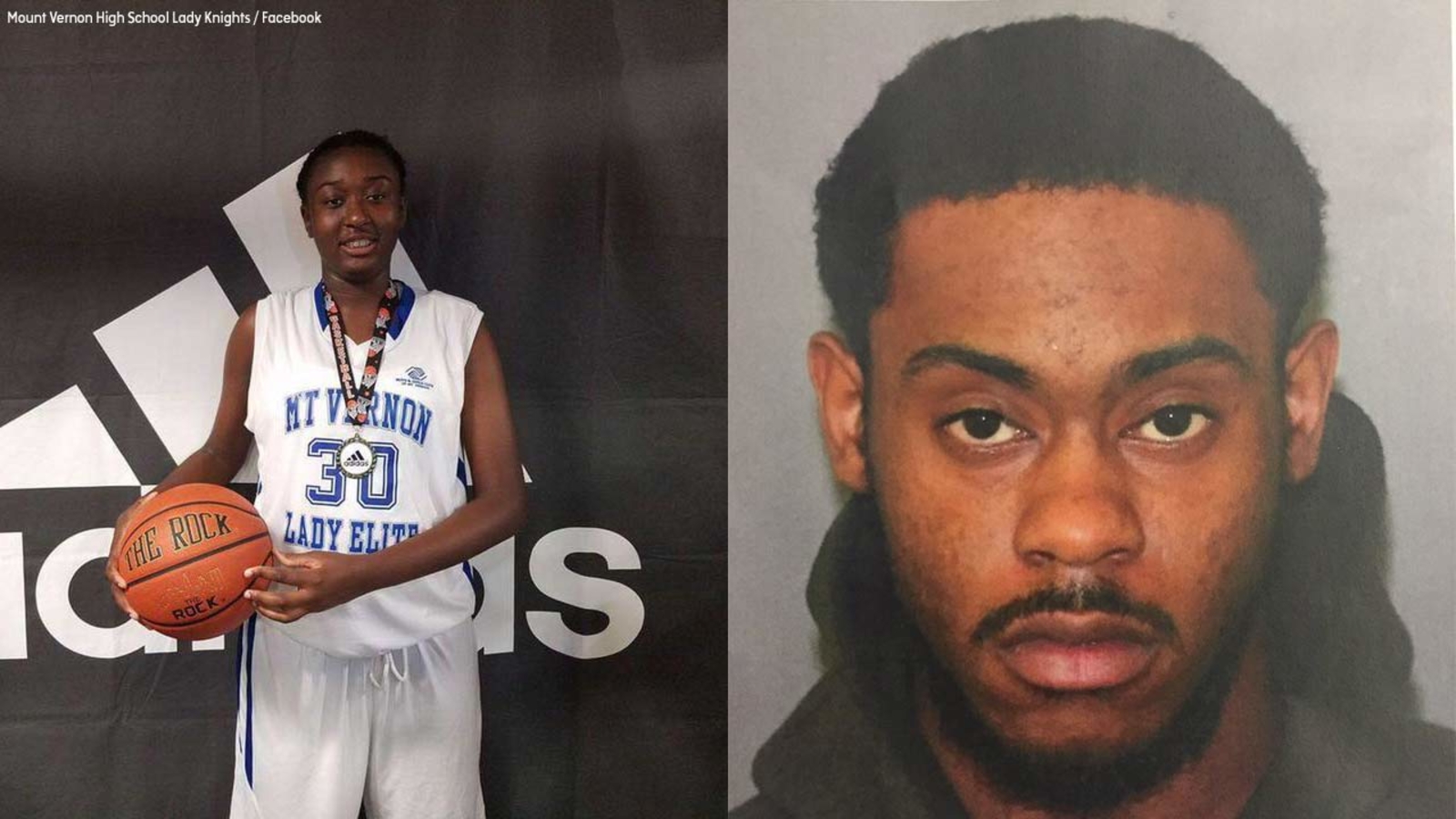 Alberta’s health minister to be removed from post as Kenney shuffles his cabinet: source
4 mins ago