The mother and stepfather of a five-year-old boy who was pulled dead from a Welsh river have appeared in court over his murder.

Logan Mwangi, also known as Logan Williamson, was found on Saturday with multiple injuries including a torn liver, an internal head injury and a broken collarbone.

Cole, from Bridgend, is charged with the murder of Logan and perverting the course of justice. He stared at the floor throughout the hearing while wearing a grey prison tracksuit.

Williamson, also from Bridgend, hung her head and did not look up as she appeared in the dock charged with perverting the course of justice over her son’s death.

A 13-year-old boy, who cannot be named due to his age, also appeared in court charged with perverting the course of justice before he was remanded to local authority care.

All three will appear at Newport Crown Court on Friday.

Logan’s body was found in Ogmore River, near Pandy Park, in Bridgend on Saturday, after police were called to a report of a missing child at about 5.45am.

The little boy was taken to the Princess of Wales Hospital, where it was confirmed that he had died.

Tributes have poured in for little Logan, who family friends described as ‘kind, funny, polite, handsome and clever’ on social media.

Logan lived in a flat with his family in Sarn just 400 yards away from the river where he was found dead.

Cole and Williamson got engaged less than three months ago and Logan was ‘beyond excited’ to become a pageboy for the ceremony planned for next year, said neighbours.

Detective Chief Inspector Mark O’Shea, said: ‘This is a very harrowing case for all involved and I extend my deepest sympathies to Logan’s family and friends.

‘This remains an extensive and sensitive investigation by the Major Crime Investigation Team and I am grateful to the local community for its support and understanding while we have continued to gather evidence across several scenes.

‘Legal proceedings are now underway and I want to remind everyone to avoid speculation which may prejudice this investigation.

‘We continue to appeal to anyone who has any information in relation to the incident to contact the Major Crime Investigation Team.’

Young friends of little Logan have been among those leaving hundreds of tributes including flowers, cards, and soft toys at a riverside bridge near where he was found.

One note attached to flowers said: ‘RIP Logan, such a beautiful little soul taken way too soon. You will be dearly missed. Sleep tight my lovely. Until we meet again!’

Another read: ‘Such a brave, beautiful, caring little boy that was taken way too soon. I will never forget you and I miss you more than I can put into words.’

Anyone with information is urged to contact police on 101. 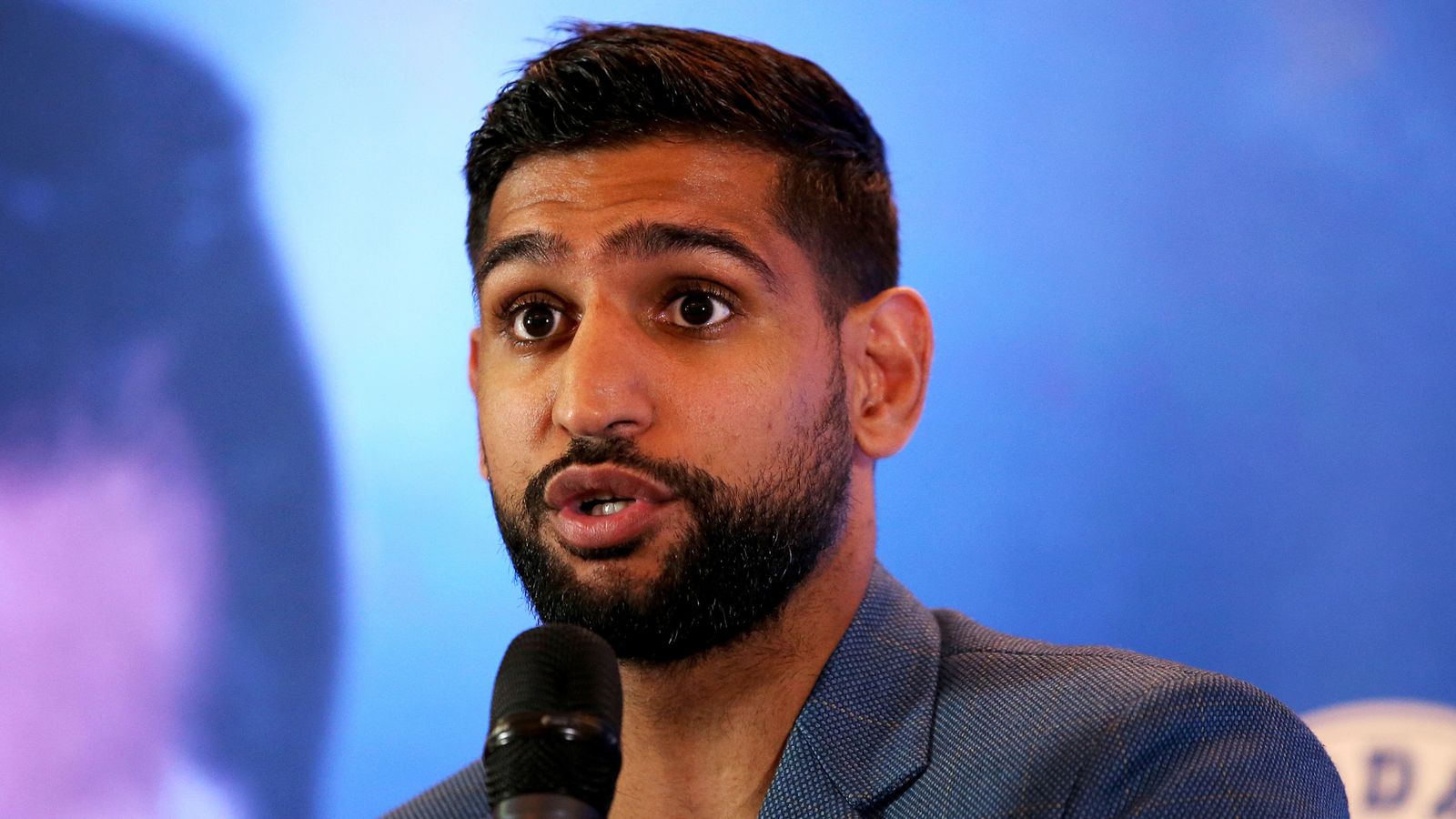 Evergrande Gave Workers a Choice: Loan Us Cash or Lose Your Bonus
8 mins ago

Blockchains Are the New App Stores
9 mins ago