Argentina forward Lionel Messi, 34, is scheduled to have a medical on Monday morning before completing a free transfer to Paris St-Germain. (L’Equipe – in French)

Messi is to be unveiled as a PSG player at a special ceremony at the Eiffel Tower in the coming days. (ESPN)

Barcelona are attempting to block any attempt by PSG to sign Messi by filing a complaint with the European Commission saying the French club would breach spending rules if they successfully recruit the Argentine. (Marca, in Spanish)

Tottenham are among the clubs that have tried to sign Messi after Barca said he would not be staying at the Nou Camp. (Express)

Arsenal are ready to make a move for Atletico Madrid defender Kieran Trippier as Manchester United have been unable to agree a fee with the Spanish champions for the 30-year-old England international. (Sun)

Dzeko is close to moving to the San Siro as a replacement for Belgium striker Romelu Lukaku, 28, who is on the verge of a return to Chelsea. (Sun)

Arsenal are in competition with Tottenham for the signature of Fiorentina’s Serbia striker Dusan Vlahovic, with Spurs keen on the 21-year-old as a possible replacement for Harry Kane, who is wanted by Manchester City. (Sky Sport Italia’s Gianluca Di Marzio – in Italian)

Porto, West Ham, Leeds and Norwich have been linked with Fulham’s 18-year-old English midfielder Fabio Carvalho, who has turned down an initial offer of a contract extension with the Cottagers. (Mail)

Leicester City could recommence their pursuit of Southampton defender Jannik Vestergaard, 29, as cover for injured Wesley Fofana. West Ham have also been linked with the Dane. (Talksport)

Atalanta have also been linked with Cunha, whose valuation has been increased to about £25m by Hertha after his success in Japan. (Calciomercato – in Italian)

Burnley have been linked with Santos’ 23-year-old Brazilian winger Arthur Gomes, who is currently on loan at Atletico Goianiense. (Burnley Express) 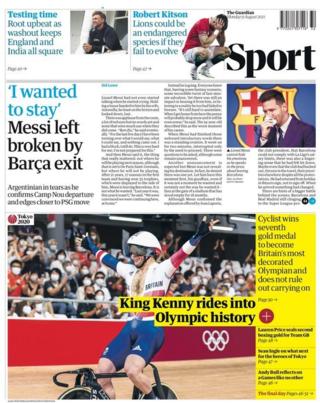 The Guardian on Monday 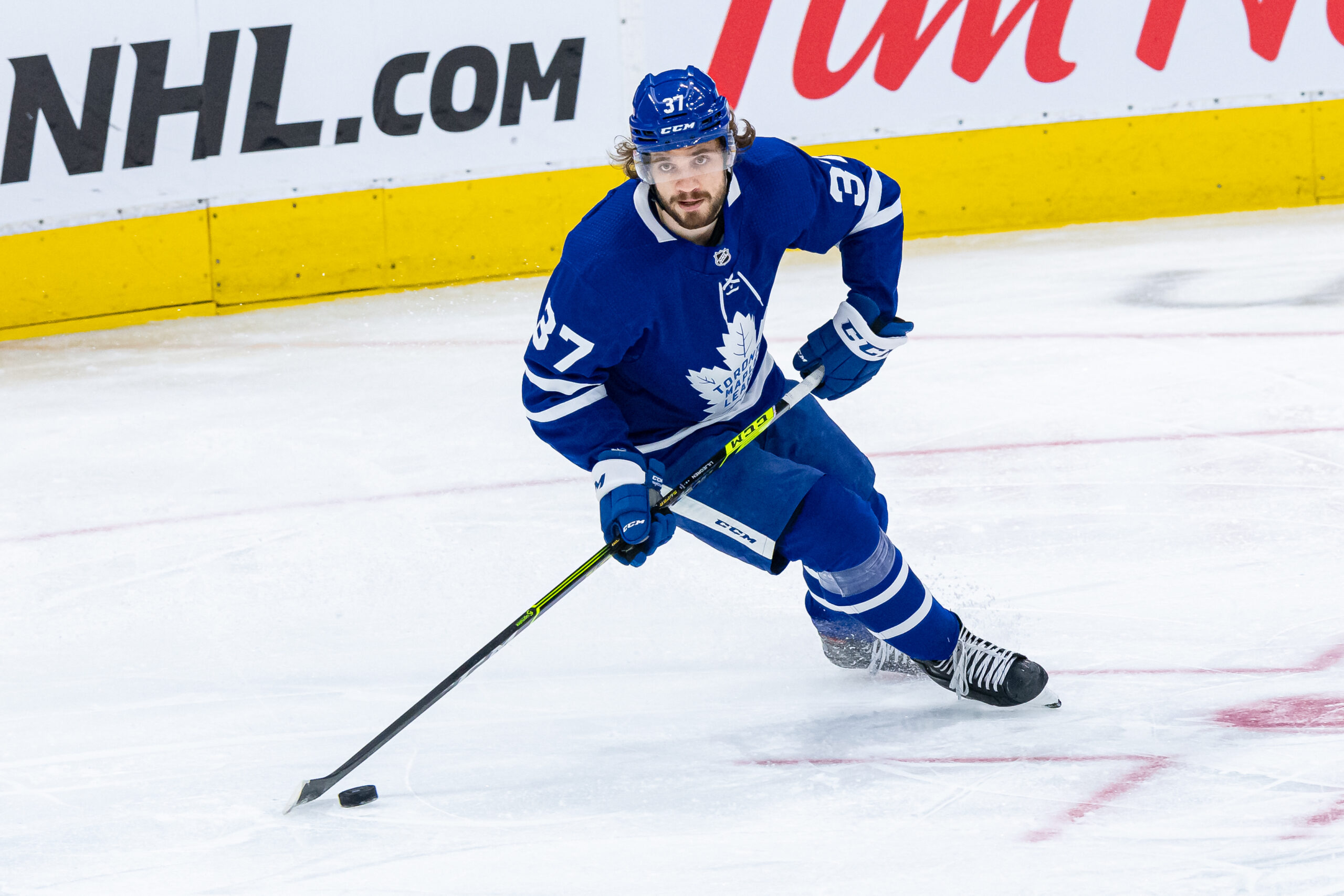 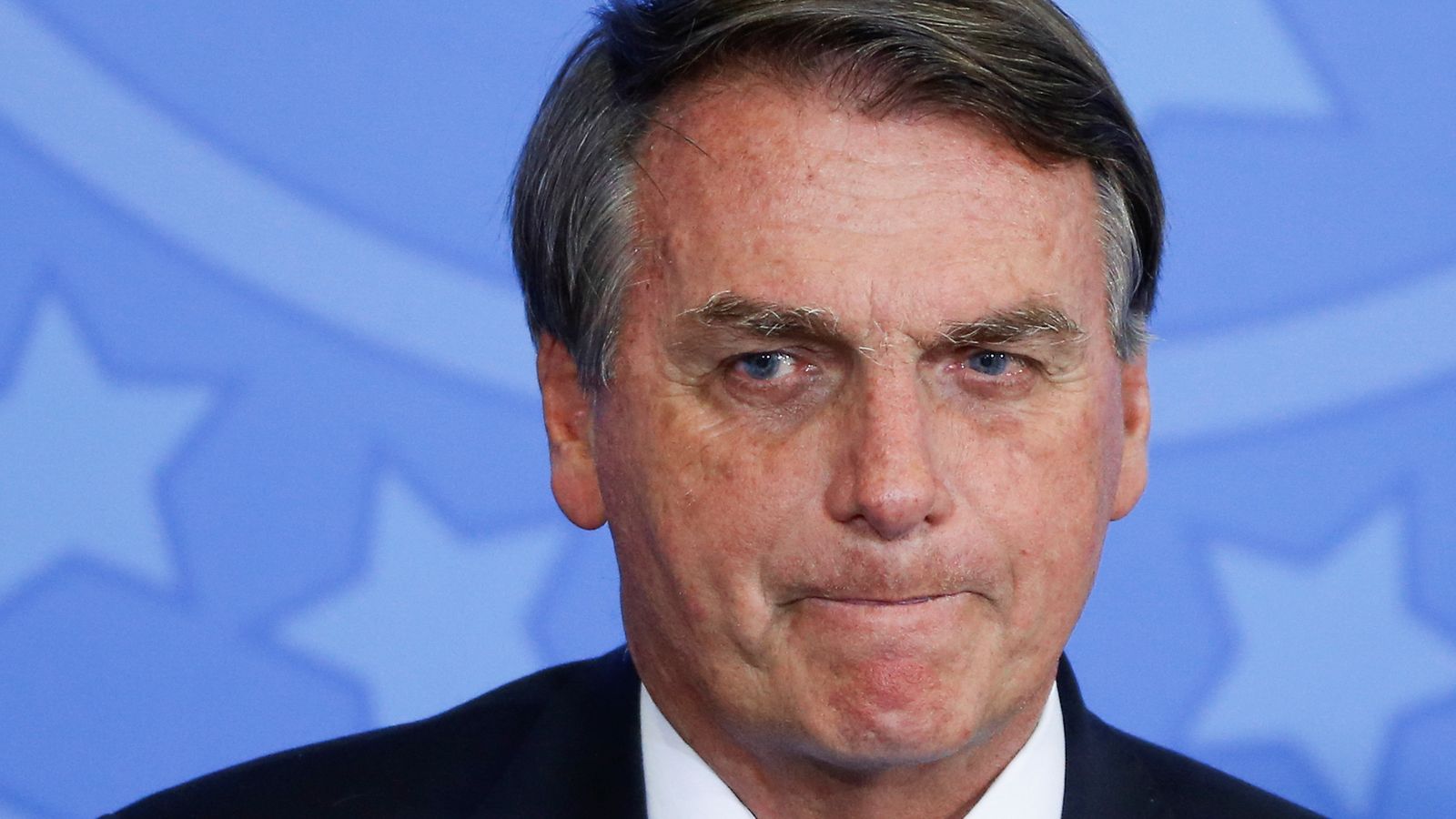