Education minister Will Quince says he has been given “categorical assurance” from Number 10 that Boris Johnson was “not aware of any serious specific allegations” against his disgraced former deputy chief whip, Chris Pincher, when he was appointed.

Mr Pincher quit the role last week after he was accused of drunkenly groping two men at a private members’ club in London on Wednesday.

The Tory whip was only removed from him on Friday afternoon – meaning he now sits as an independent MP.

It was the second time the MP for Tamworth in Staffordshire resigned from the whips office, after Conservative candidate Alex Story accused him of making an inappropriate advance in 2017.

But questions have been raised about what the prime minister knew before appointing Mr Pincher in February, with allegations Mr Johnson referred to the MP as “Pincher by name, pincher by nature” beforehand.

Labour Party chair Anneliese Dodds has written to the PM demanding answers, claiming Mr Johnson is “clearly happy to sweep sexual misconduct under the carpet in order to save his own skin”.

Speaking to Sky News’ Kay Burley, Mr Quince said it was a “fair question” to ask what the PM knew and one he had put to Number 10 “firmly and clearly” before going on air.

He added: “I’ve been given categorical assurance that the prime minister was not aware of any serious specific allegation with regards to the former deputy chief whip.”

But Labour’s Jenny Chapman said she found it “impossible to believe” the PM was unaware of any claims as there were “widespread rumours” about Mr Pincher’s behaviour in Westminster.

“These things were well known,” she told Kay Burley. “What kind of person decides what we need to do with this guy [is] to give him a really big promotion?

“That’s what Boris Johnson did. And he did it because it’s his mate and we think that’s wrong.”

Read more: Pincher’s statement was contrite and defiant – but preventing a by-election may be out of his hands

Mr Quince said the allegations against Mr Pincher were “shocking and appalling”, and that they did “huge damage to the reputation and trust in parliament”.

He also said it was important to “call out” such behaviour, urging other people affected to come forward and, “if the allegation is serious, of course I would encourage people to go to the police”.

Mr Pincher is now under investigation by Parliament’s Independent Complaints and Grievances Scheme.

He said he is seeking “professional medical support” and hopes to return to represent his constituents “as soon as possible”. 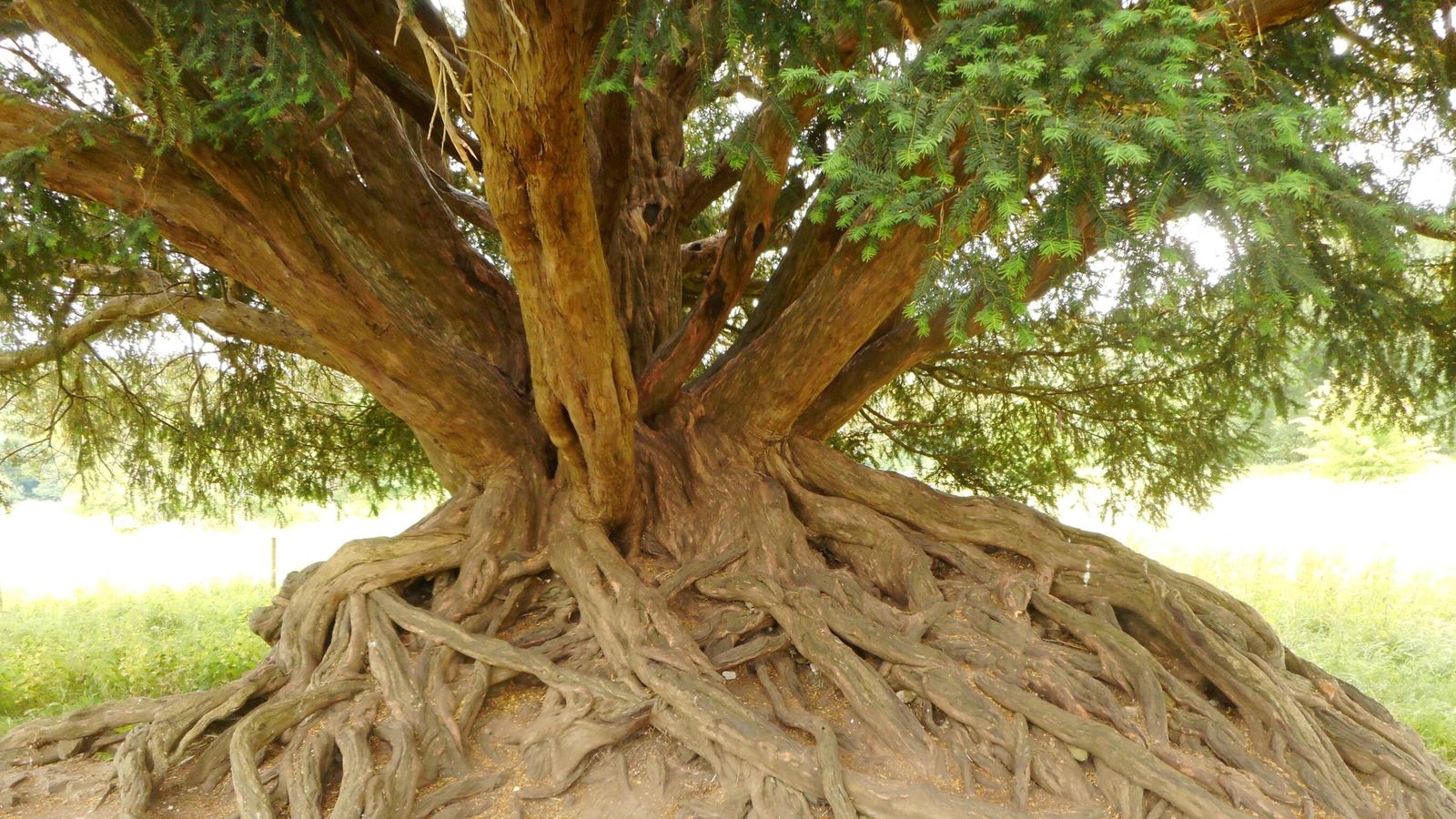 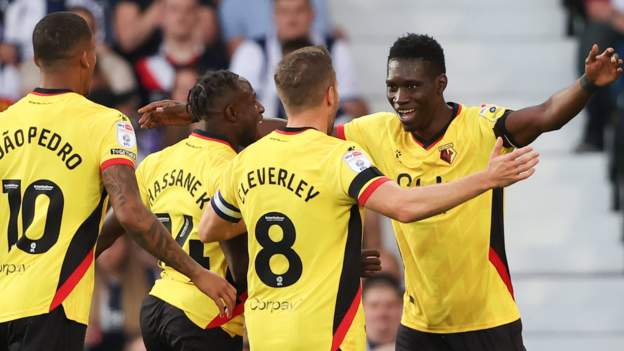 Sarr nets from own half as Watford draw at Baggies