‘Megxit’ resulted in “a lot of hurt feelings on all sides” with Prince Harry “heartbroken” by the situation with his family, a close pal to the royals has revealed.

ITV news presenter Tom Bradby, who famously interviewed the couple on their tour of Africa, has given an insight into the impact Meghan and Harry’s royal exit has had on the amily.

He also said the process of walking away from their royal roles and setting up life in America “has just been incredibly painful” for Harry and wife Meghan.

When discussing Meghan and Harry’s departure from royal life, Bradby said: “I think the whole thing has just been incredibly painful, that is obvious to everyone.

“It is painful all round, painful for everyone, difficult to manage.

“Effectively they have just decided to completely leave the Royal family, that has never been done – I mean, you could go back to the Duke of Windsor but that was in very different circumstances  – it’s never been done voluntarily before and no one still is absolutely clear how it is going to work.

What are your thoughts on this? Let us know in the comments below

“There are still a lot of hurt feelings on all sides and it’s very difficult.

“And I agree with you, I think the public desperately wants them to be okay and everyone to be happy and clearly that hasn’t been the situation over the past year.

On this Sunday’s episode of Love Your Weekend with Alan Titchmarsh at 10am on ITV, Bradby said: “I think Harry is heartbroken by the situation with his family… the whole thing has just been incredibly painful.

“I felt a little bit caught in the middle of them with that documentary… it’s a deeply uncomfortable place to be.

“[They] wrestle with their position in life… I think William does too. I don’t think he finds it easy.”

The presenter also spoke about the couple’s state of mind at the time of filming Harry and Meghan: An African Journey.

The documentary appeared to lay the foundations for the couple’s exit from royal life when Meghan spoke about her struggle being a new member of The Firm, adding “not many people have asked if I’m ok”.

The comment was seen as a barbed reference to her treatment by the senior royals.

He said: “It was a very psychologically complex project because they were clearly in a difficult position.

“I went thinking I was making a documentary about them sort of resetting themselves in public life, and it became increasingly apparent to me the depth of their unhappiness and that really what I was probably recording was likely to be their exit from public life.”

Since the Queen gave her permission for Harry and Meghan to leave their roles supporting the family the couple have signed big money deals with corporate giants Netflix and Spotify to produce content worth a reported £130million.

Meghan has also invested in a vegan coffee brand which has been advertised by billionaires Oprah Winfrey and Kim Kardashian on their personal Instagram pages.

Bradby adds the couple are “content” and “probably happy” having moved to the US, adding: “I think they are content, the things they are doing they are quite excited by.

“I think he is heartbroken by the situation with his family, you don’t necessarily need to have knowledge to know that, but I think it is true.” 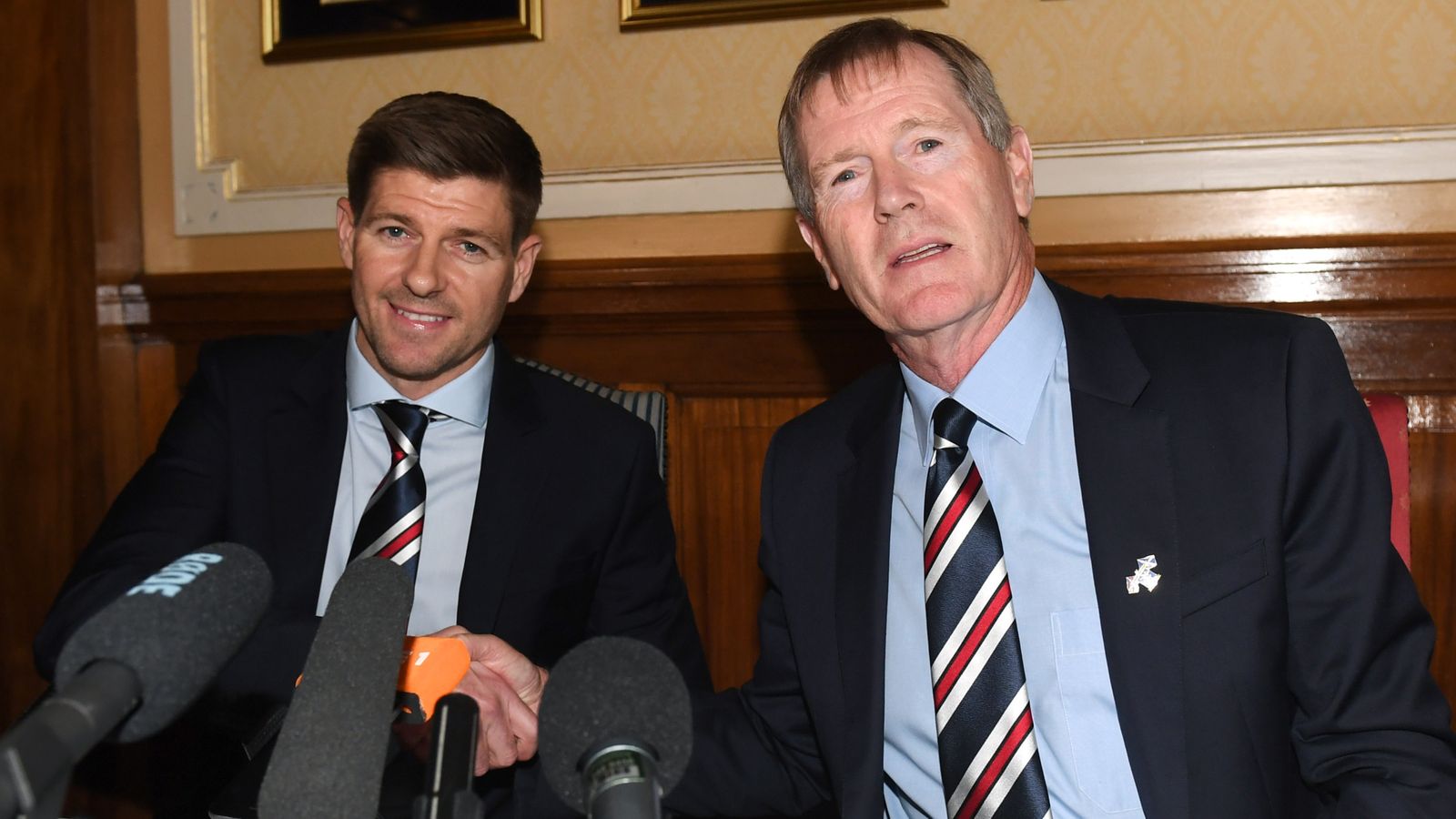 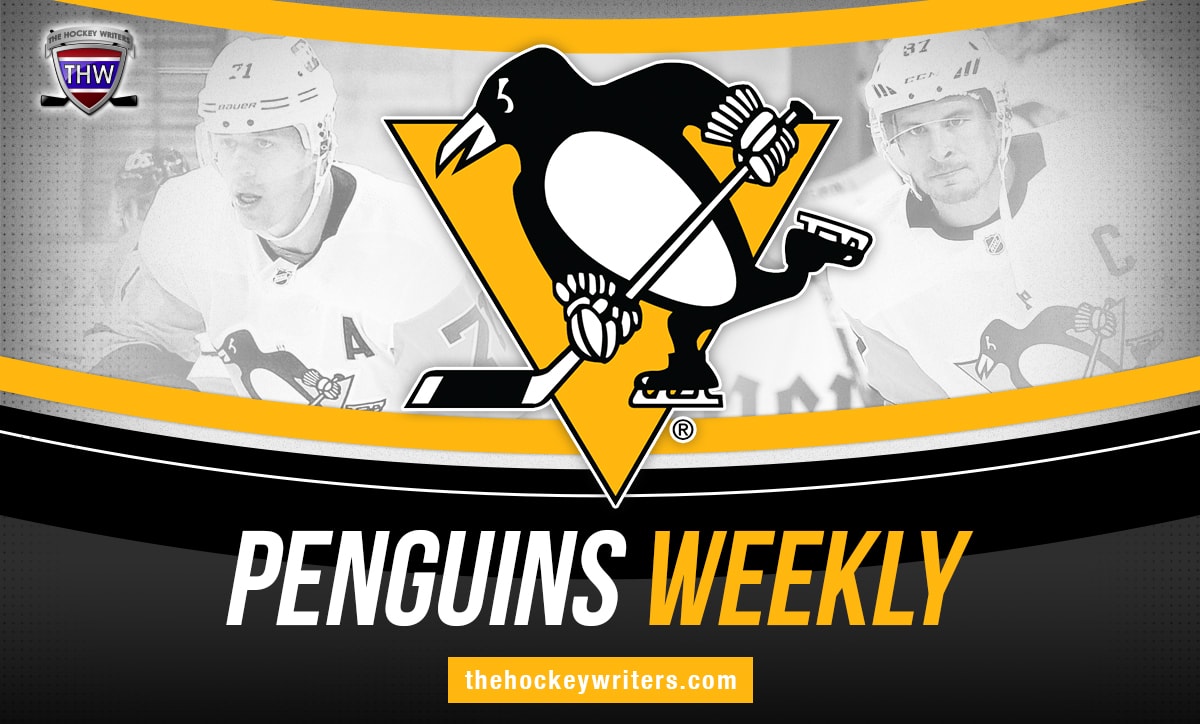 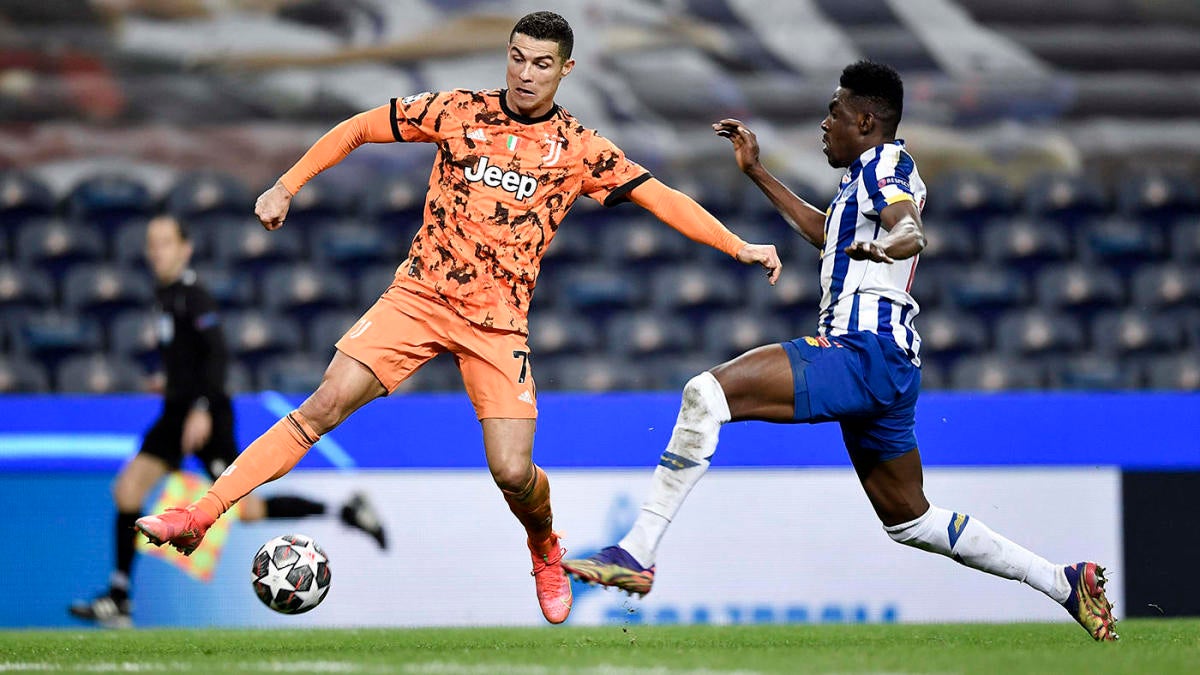 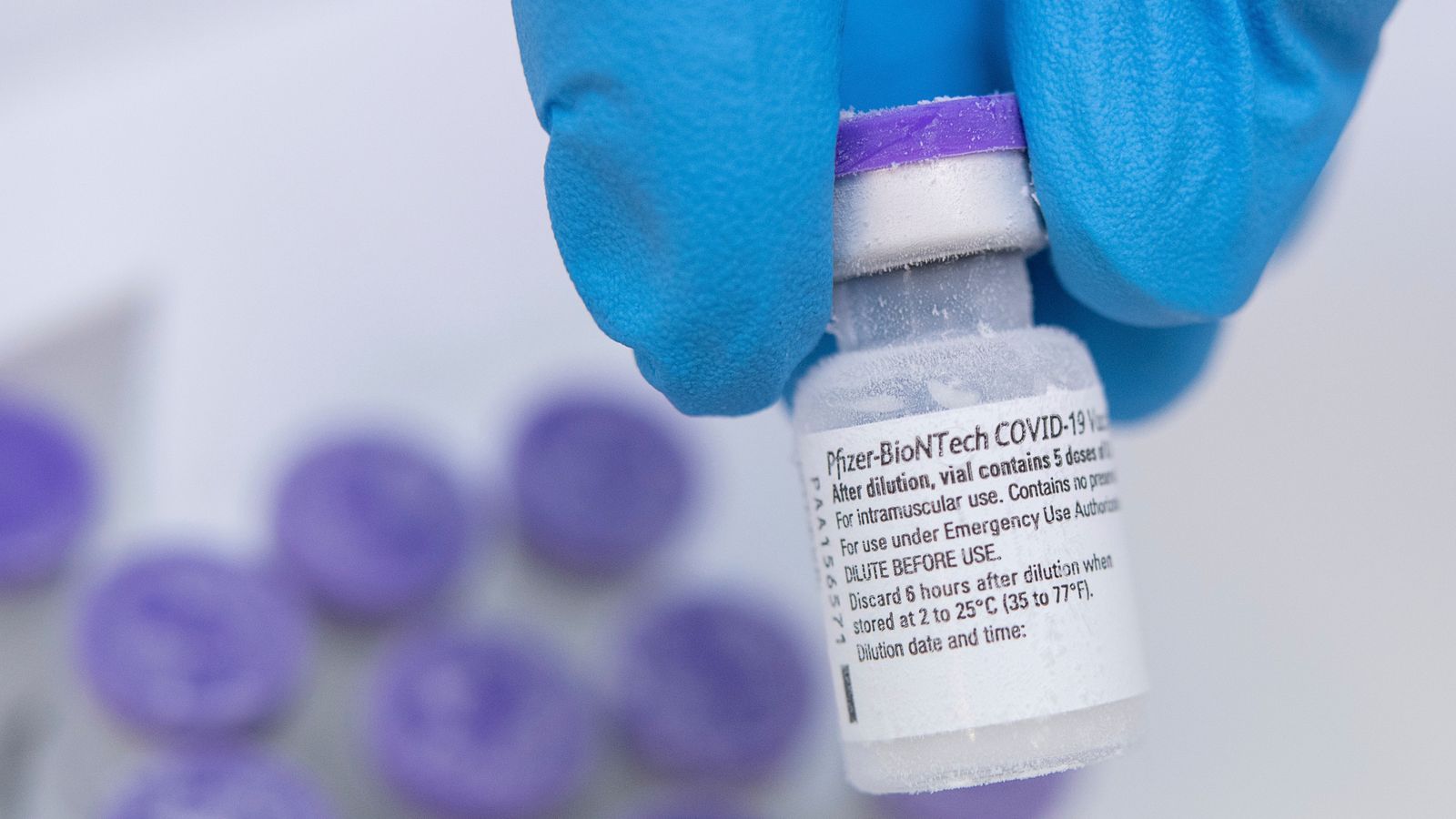