Liverpool has been plunged into darkness after major flooding caused a mass blackout and a sinkhole to appear.

Fire crews were called to the 4.5 metre by six metre sinkhole in Green Lane at about 10.30pm, with the service saying three fire engines were in attendance.

People are being evacuated from their homes and others are being told to avoid the area, Liverpool Echo reports.

In a statement, Merseyside Fire and Rescue said: “The incident has generated running water which is affecting the junction of Prescot Road 500 metres west and Green Lane 100 metres north.

“Road closures are in place and several properties in the area are being affected.

Have you been affected? Email us at [email protected]

In surrounding areas, thousands of people were plunged into darkness shortly before 1am this morning with many reporting the incident to the emergency services.

These postcodes include the city centre, Bootle, Everton, Norris Green, Anfield and Kensington.

Emergency services were called to the junction with Prescot Road to deal with the incident where a large cordon has been put in place.

The service added: “MFRS are receiving reports of a power failure affecting a significant number of homes & businesses in the following areas of Liverpool.

It is not clear whether the blackout is a result of the flooding in Old Swan.

The service added: “The suspected cause is a ruptured water main but this is not yet confirmed.

“Crews are working to restrict the flow of water and utilities companies are in attendance.”

Three fire engines and multiple police vehicles are in the area and people are being asked to avoid the roads affected. 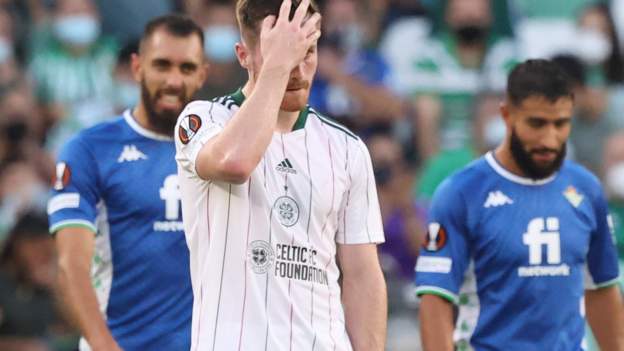