Officers in Manchester responded to an incident near Piccadilly Gardens this afternoon, where a man was arrested and a woman was sent to the hospital to treat injuries. A large cordon was put in place by the police amid the incident.  Greater Manchester Police (GMP) earlier said they were responding to an “ongoing incident” and officers were “dealing with an assault”. They added officers were trying to establish exactly what happened.

“Enquires are ongoing to establish what has happened.”

GMP later said in a statement a man in his 20s has been arrested after a woman suffered cuts to her arms.

Officers had rushed to the scene and found a 40-year-old woman with an injury to her forearm which they believe was caused by a glass bottle.

She has been taken to hospital. Her injuries are not life threatening.

GMP said: “A man in his 20s has been arrested by police after a woman suffered cuts to her arm in Piccadilly Gardens earlier this afternoon.

“Officers were called shortly before 4.55pm today to a report of a woman injured in the city centre.

“A 40-year-old woman was found on police arrival with an injury to her forearm which is believed to have been caused by a glass bottle.

“She has been taken to hospital for treatment for non life-threatening injuries.

“A man in his 20s was detained and taken to custody on suspicion of possession of a bladed article. He is to be questioned by police this evening.

“Enquiries are on-going but officers at this stage believe the victim is known to the offender and there is no wider threat to the public.”

A witness told the Manchester Evening News there are “large numbers” of emergency services present.

A woman also told the newspaper: “It looks serious.

“There’s an ambulance here and there’s a lot of police.

“There’s lots of police officers within this cordoned off area. There’s a large cordon and a lot of police in there at the moment.” 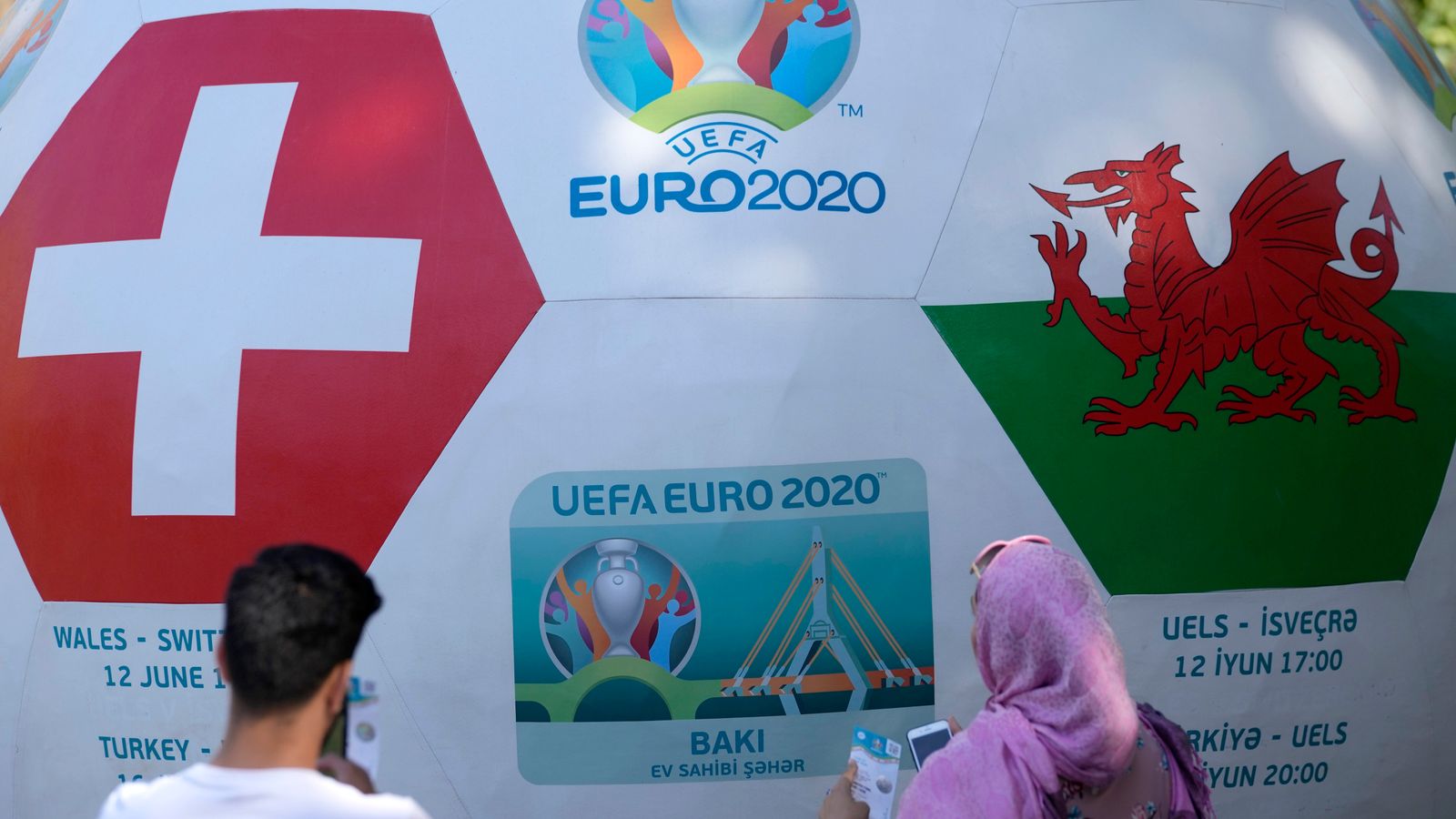 Rising prices: What meat, clothing and five other everyday items tell us about inflation
5 mins ago