Managerless Bournemouth reached the quarter-finals of the FA Cup for the first time in 64 years with victory at Premier League Burnley.

Junior Stanislas added the second from the penalty spot after Surridge was fouled.

Bournemouth, who have won both of their games under caretaker-manager Jonathan Woodgate, were deserved winners.

On a bad night for the Clarets, they were forced to make a late change when it was pointed out that defender Erik Pieters, who was named in the starting line-up, had been booked in the previous two rounds and was therefore suspended.

But the Cherries, who sacked Jason Tindall last week, were well organised and are in the quarter-finals for only the second time in their history.

Former Real Madrid and England defender Woodgate was coy when asked after the tie about the possibility of him landing the job full-time.

“Let’s not get carried away,” he said. “I’ve got Nottingham Forest for the next match. I know football can come back and bite you.”

The visitors made the breakthrough against a Burnley side showing eight changes after David Brooks found Stacey, who crossed for Surridge to score from inside the six-yard area.

Burnley keeper Bailey Peacock-Farrell saved a header from team-mate Dale Stephens which was heading for the net.

Stanislav’s late penalty ended any hope of a Burnley comeback and Bournemouth find themselves one win away from a semi-final at Wembley.

The draw for the quarter-finals is on Thursday, with matches to take place across the weekend of 20-21 March.

‘We didn’t ask enough questions’ – what they said

Burnley boss Sean Dyche: “We gave two soft goals away. We were chasing the game when we conceded the penalty. We made so many changes but it wasn’t for lack of effort or desire.

“We missed a golden chance through Jay Rodriguez and asked a few questions but not enough. The difference in the performance is sometimes just a collective edge.

“Our keeper has hardly had a save to make. It didn’t quite work out for us.”

Bournemouth caretaker manager Jonathan Woodgate: “It went exactly as we wanted it but you need the players to execute it, and they did that.

“Every single one of them was very good, especially behind the ball and on the counter-attack. I thought we could have been a couple up at half-time.

“I said to the lads before the game, the more games you win the more confidence you’ll get. It breeds confidence when you start winning back-to-back games.”

What is Ambedkar Jayanti? Date, significance, history and why it is celebrated
9 seconds ago

What is Ambedkar Jayanti? Date, significance, history and why it is celebrated 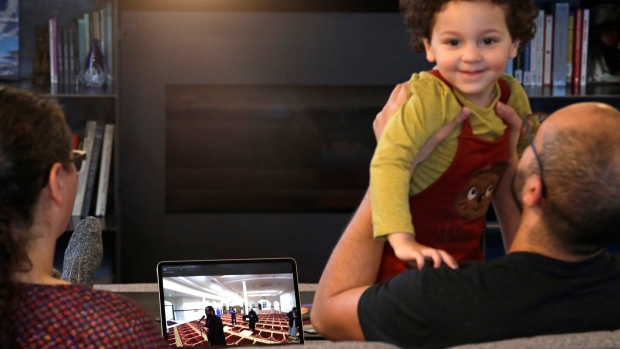 Take two: This pandemic Ramadan will be different than the last
3 mins ago

Take two: This pandemic Ramadan will be different than the last