A man facing treason charges for allegedly planning to assassinate the Queen with a loaded crossbow will appear in court today.

Jaswant Singh Chail, 20, will enter his plea at the Old Bailey from 9.30am.

He is accused of making a threat to kill the late monarch and having an offensive weapon – the crossbow – in a public place.

Chail has also been charged under Section Two of the Treason Act.

The charge sheet reads: ‘On December 25 2021 at Windsor Castle, near to the person of the Queen, you did wilfully produce or have a loaded crossbow with intent to use the same to injure the person of Her Majesty Queen Elizabeth II, or to alarm her Majesty’.

Chail, from Southampton, was arrested at the castle last Christmas morning, after he was allegedly spotted carrying a loaded ‘Supersonic X-Bow’.

He was then cuffed and taken into police custody before being moved to a high-security psychiatric hospital, where he was remanded in custody.

Chail appeared at Westminster Magistrates’ Court in August, speaking only to confirm his name, date of birth and address at the facility. 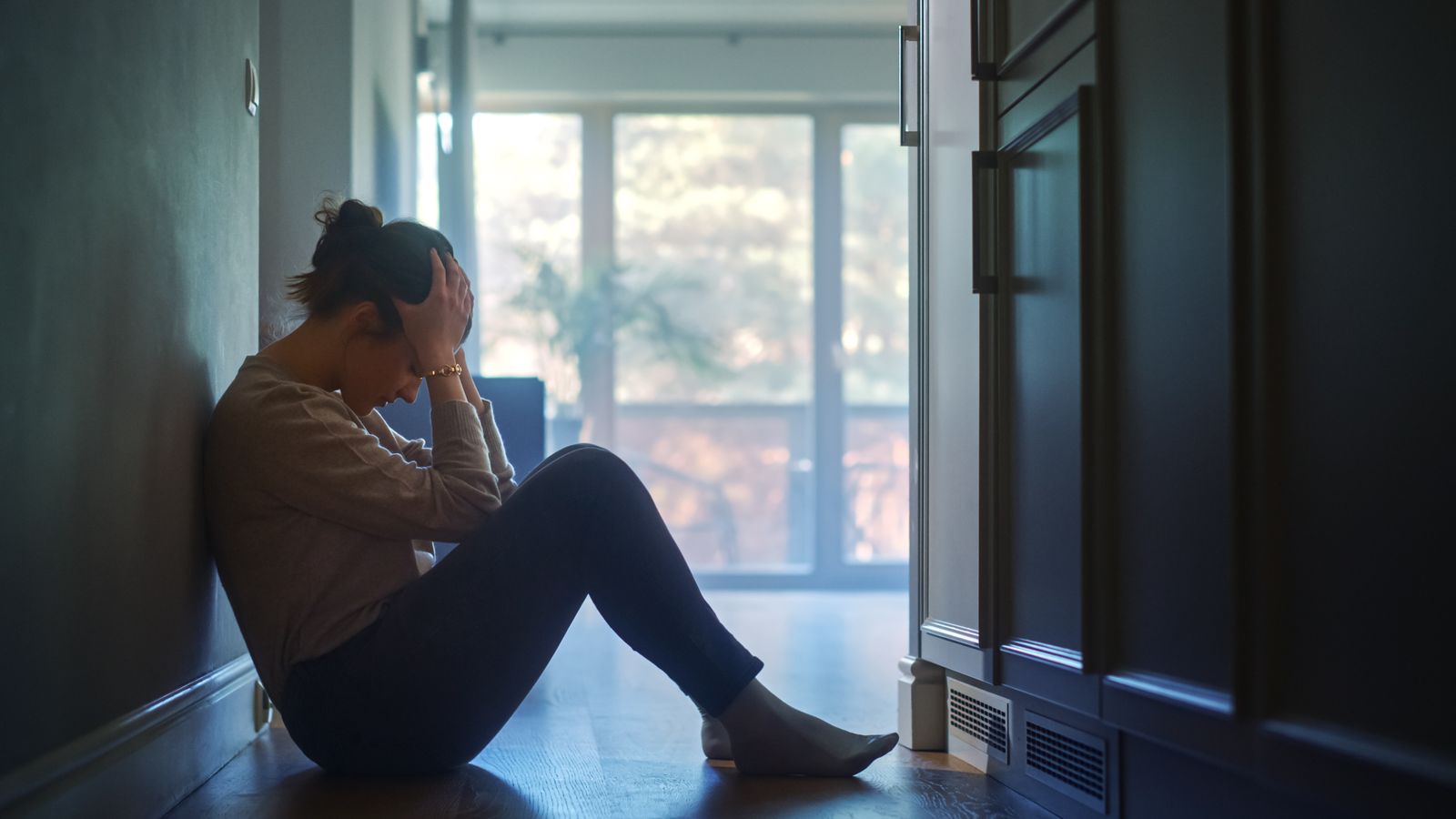