Manchester United have completed the signing of centre-back Raphael Varane from Real Madrid on a four-year deal.

“Manchester United is one of the most iconic clubs in world football,” said World Cup winner Varane.

“The chance to come here and play in the Premier League is something I couldn’t turn down.

“There is a lot more that I want to achieve in my career and I know I’m joining a squad full of great players who will all have the same determination to win matches and trophies.

“Having spoken to the manager, I can see how much progress has been made over the last few seasons and I now join a group ready to play at the highest level.

“I want to make an impact here and I will give everything to become part of this club’s illustrious history.”

Varane began his career at French side Lens and made 360 appearances for Real.

He has won 79 international caps and played in all four of France’s games at Euro 2020 this summer as they were eliminated in the last 16.

United have been long-term admirers of Varane, whose contract at the Bernabeu was due to expire next summer.

Former manager Sir Alex Ferguson originally pursued a deal for the player before his move to Madrid, and Jose Mourinho was also keen to sign the defender during his time at Old Trafford.

“I’m absolutely delighted that we have managed to secure one of the best defenders in the world over the last 10 years,” said United manager Ole Gunnar Solskjaer.

“Raphael is a proven winner who we have tracked over a long period of time and we know just how much of a dedicated professional he is.

“We have great depth of international defenders and he will add his immense skill set and leadership to that group. He is a unique defender with a rare combination of top-level attributes that I know will rub off on our younger players.

“He has won everything there is to win but I know that he is still determined to succeed. I can’t wait to welcome him into the squad.”

Varane is United’s third signing of this transfer window, following the £73m arrival of England winger Jadon Sancho from Borussia Dortmund and the re-signing of goalkeeper Tom Heaton.

He is expected to partner Harry Maguire at the centre of the United defence, where other options include Sweden international Victor Lindelof and Ivory Coast’s Eric Bailly, who signed a new contract in April.

Find all the latest football transfers on our dedicated page. 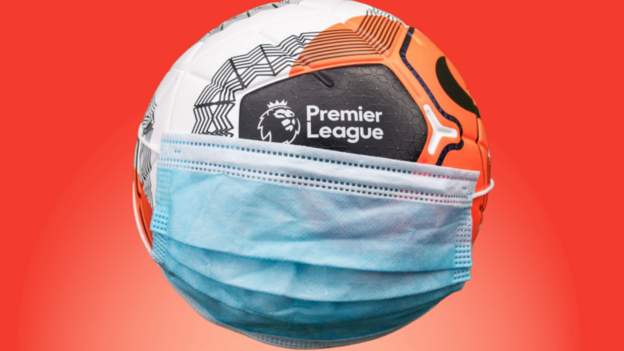 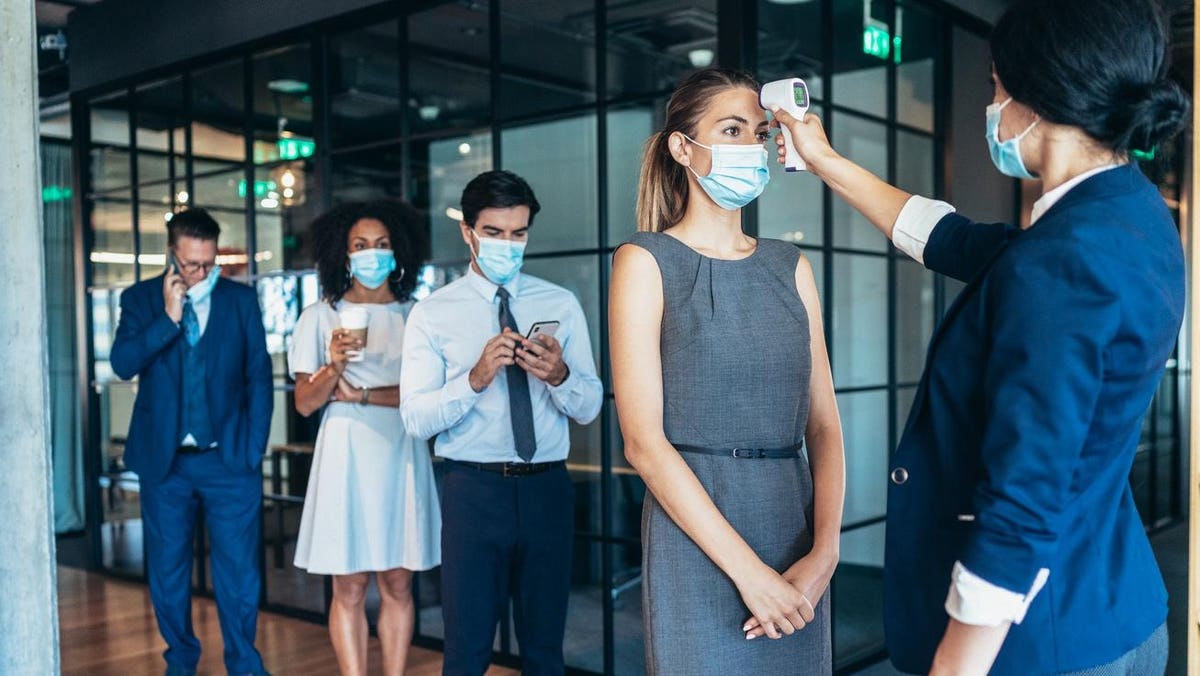 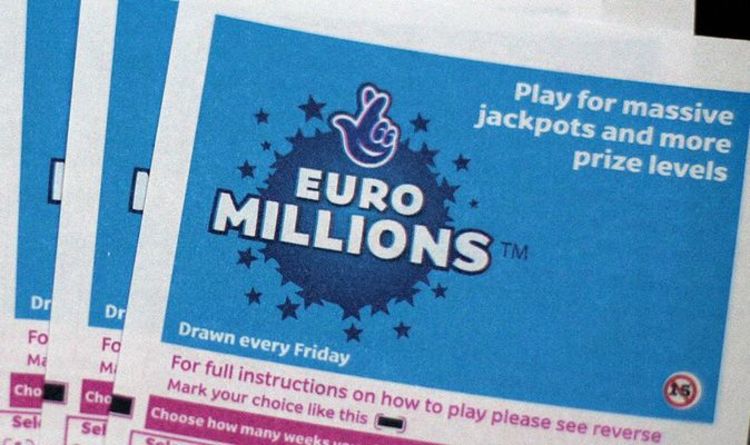 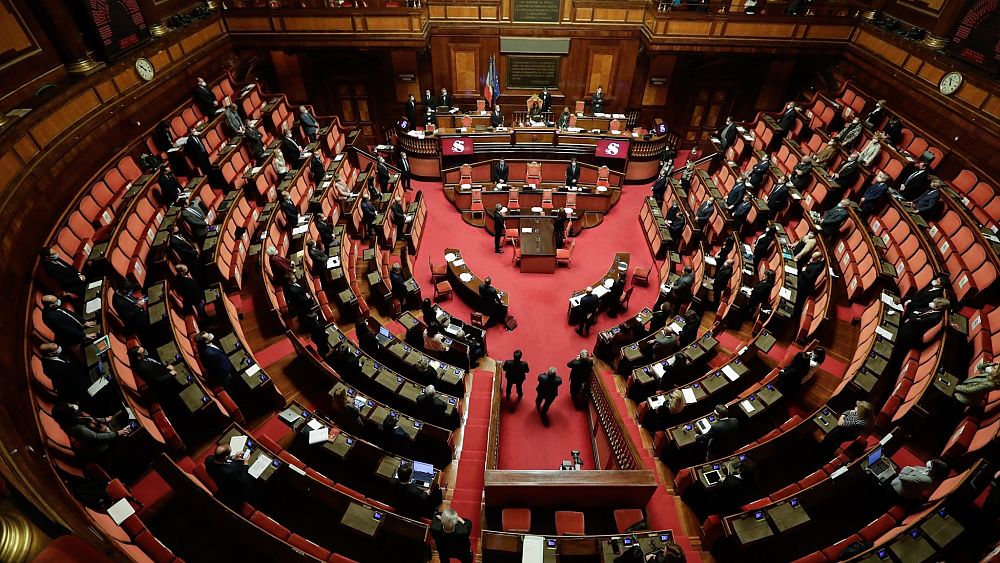 Trump’s Claim of Executive Privilege in the Jan. 6. Inquiry, Explained
4 mins ago