Joshua Hellon, 30, was out with husband Andrew Hellon walking their dog in Middleton, Greater Manchester, when he stepped into a road and was struck by an oncoming BMW car

Joshua Hellon, 30, was hit by a car while walking his dog on Christmas Eve (

A man died after being struck by a car just yards from his husband while they were walking their dog on Christmas Eve, an inquest has heard.

American Joshua Hellon was hit by the BMW as he stepped from between two parked vehicles on Rochdale Road in Middleton, Greater Manchester.

During an inquest into his death at Rochdale Coroner’s Court on Wednesday, coroner Michael Salt read out a statement from the 30-year-old’s husband, Andrew Hellon.

He said that the pair had been excited for the festive period and had been drinking Prosecco and eating pizza, reports the Manchester Evening News.

Have you been affected by this incident? Let us know [email protected]

Andrew said that he had been in front of Joshua and crossed the road, while Joshua was behind with Gracie.

Andrew recalls Joshua screaming his name but tragically, when he turned back around, he could not see Joshua. He, along with Gracie, had been struck by a BMW.

An ambulance rushed Joshua to The Royal Oldham Hospital but he was pronounced dead in the early hours of Christmas Day, having suffered unsurvivable injuries.

Greater Manchester Police’s (GMP) serious collisions unit investigated the incident but the inquest heard that there was not much CCTV in the area and witnesses only saw parts of the collision.

Joshua and Gracie were hit by the car
(

Joshua had been excited for Christmas
(

According to a witness living nearby, Joshua had stepped out between two parked vehicles.

The driver told police that he had seen a pedestrian on his nearside, which police took as being Andrew, but he did not see Joshua on his offside.

Investigators said that there was no pedestrian crossing and stated that the damage to the BMW was “not consistent with a high speed impact”.

Reading out a police report, Mr Salt said: “It is possible that [Joshua] did not assess the risk the vehicle presented.”

Following a post-mortem examination, Dr Philip Lumb recorded ‘head and spinal injuries’ as the cause of Joshua’s death.

Mr Salt recorded a conclusion that Joshua died as the result of a road traffic collision.

Joshua was born in North Carolina, USA, but lived with his husband in Middleton and worked as a domestic cleaner.

Following his death, Joshua’s mum, Sabrina Locklear, said: “He had the biggest smile, he loved being with his family and friends.

“Joshua always spoke his mind and loved to celebrate and have a good time. He was my best friend, he loved his dogs, music and loved to dance.

“He genuinely brought love and laughter wherever he went. Joshua and his husband were so happy together.” 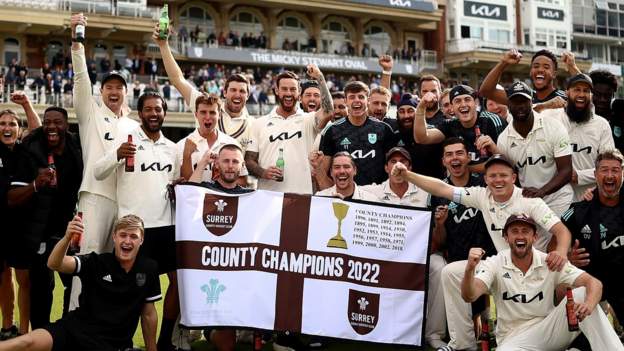 Woman left with fractured skull after being attacked with cannister