A 31-year-old man has been charged with murdering his grandmother in her own home.

Police and paramedics rushed to her home in Thornton Heath, south London, at around 9.20pm on Tuesday.

Paramedics tried to save the pensioner but she was pronounced dead at the scene.

Manoharan was arrested a short while later at another address in Croydon, not far from the murder scene.

He appeared at Croydon Magistrates’ Court where he was remanded in custody to attend the Old Bailey on Monday for a bail application hearing.

Manoharan has also been listed to appear at the same court on July 21.
Anyone with information is asked to contact police.

‘At this stage, nobody else is sought in connection with the death. The deceased and the man charged are grandmother and grandson.’ 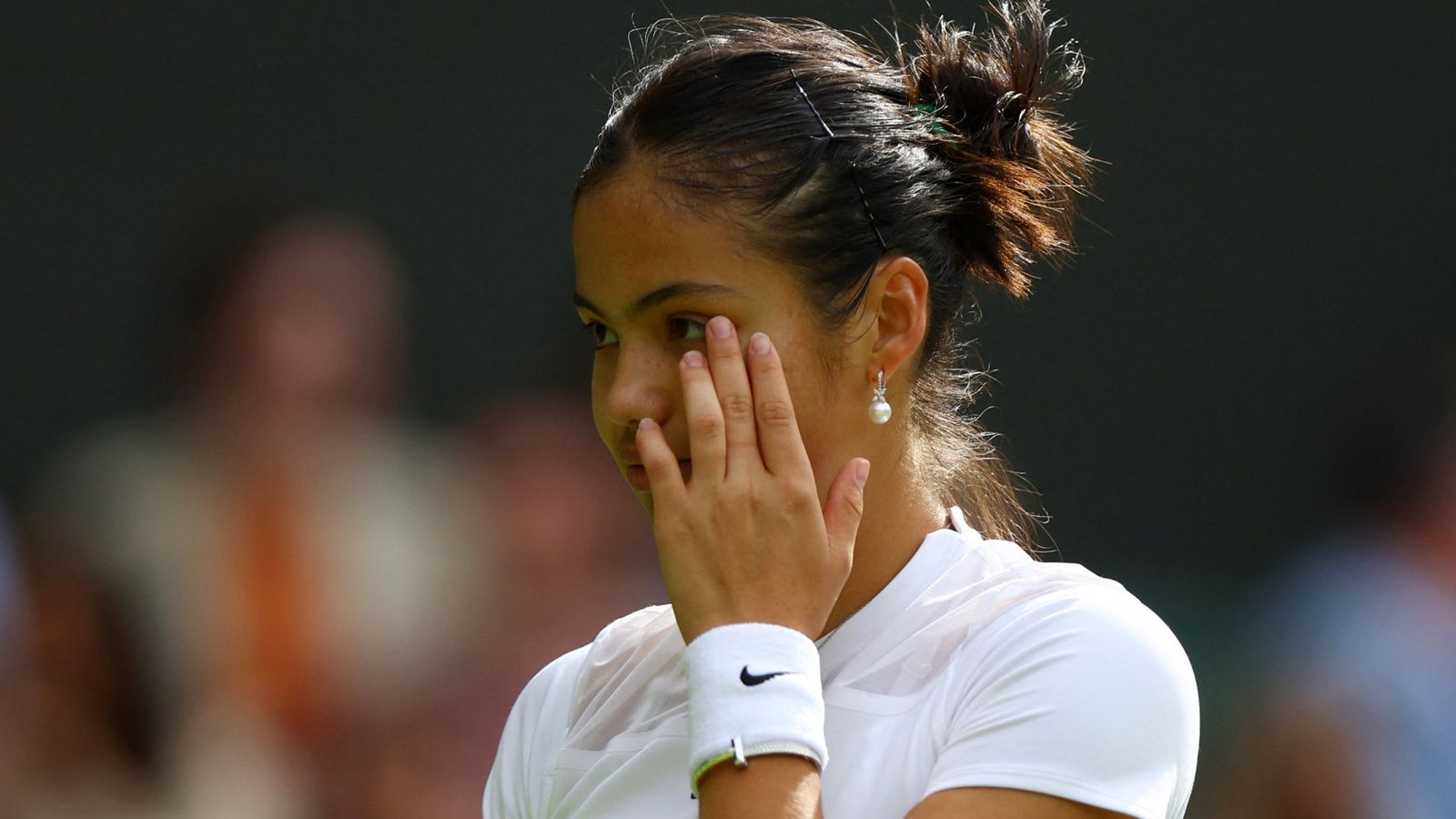 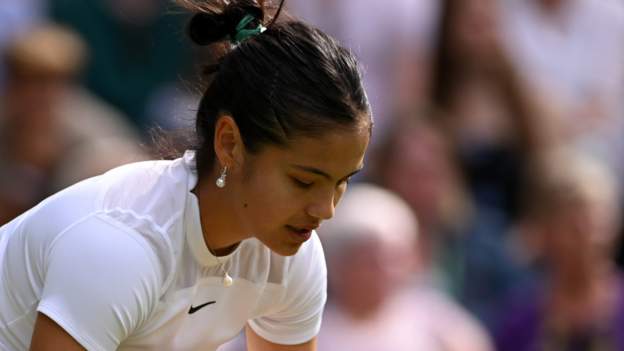 Raducanu’s Wimbledon over after Garcia defeat