It’s been one of the year’s most eagerly anticipated TV shows.

Season 4 of Netflix’s The Crown charts the relationship between Charles and Diana from the moment they first set eyes on each other, when she was just 16 years old, through to the point their marriage lay in tatters after a string of affairs and public scandals.

The descent of the relationship is harrowing to watch – but what’s most shocking is that stark reminder of the young girl who was gobbled up by the royal family machine and then spat out years later.

The current controversy over her Panorama interview with Martin Bashir only highlights yet again how much she was manipulated, and by so many.

Charles proposed to Diana because she was a suitable wife for the heir to the throne rather than because he loved her.

As she told journalist Andrew Morton in 1992: “Charles had found the virgin, the sacrificial lamb.”

And so, naïve, hopeful Diana married a stranger over a decade her senior.

Before the wedding they’d only been on a handful of dates – as she later said: “We met 13 times and we got married.”

Diana took on the high profile role of Princess of Wales, as a young girl needing kindness, compassion and reassurance, but got none of this.

Instead she was pushed to her limits by the infamous three people in her marriage, the coldness of her new family and a husband increasingly jealous of her popularity.

Diana was fragile already, and the royal family would break her.

Diana’s childlike innocence was obvious to everyone who met her.

“She was just a child, you know, just a little girl,” said Tallon.

“I remember being so in love with my husband that I couldn’t take my eyes off him.

“I just absolutely thought I was the luckiest girl in the world.

“He was going to look after me,” Diana told Andrew Morton in Diana: her True Story In Her Own Words.

“Well, was I wrong on that assumption.”

Many of Diana’s issues arose from the difficult childhood she had endured.

When she was just seven years old, her happy family unit was destroyed when her mother, Frances, left her father, John, for another man.

According to her brother, Charles Spencer, Diana felt abandoned by their mother.

While she was packing her stuff to leave, she promised Diana she’d come back to see her. Diana used to wait on the doorstep for her, but she never came,” he said.

Feeling rejected by her mum would fill Diana with a sense worthlessness that she would struggle with for the rest of her life.

It also made her hungry for love, and a prime candidate to be taken advantage of.

The Windsors are reserved, distant and aloof, but Diana couldn’t have been more different – warm, open, and loving.

When Charles and Diana’s marriage ended, she was thrown to the wolves.

Diana had provided the heir and a spare, and the royal family cast her aside like an old toy that has been outgrown.

All these years later, the horrible injustice of it all still stings.

Diana never got the happy ending she craved, and deserved.

Instead the fairytale she was promised turned out to be a horror story. 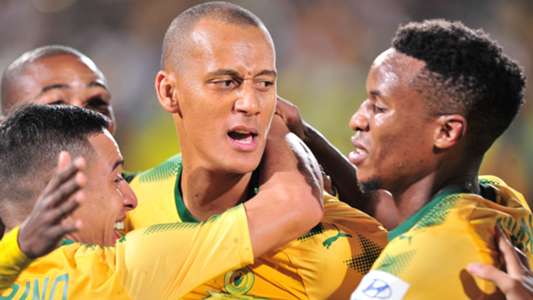 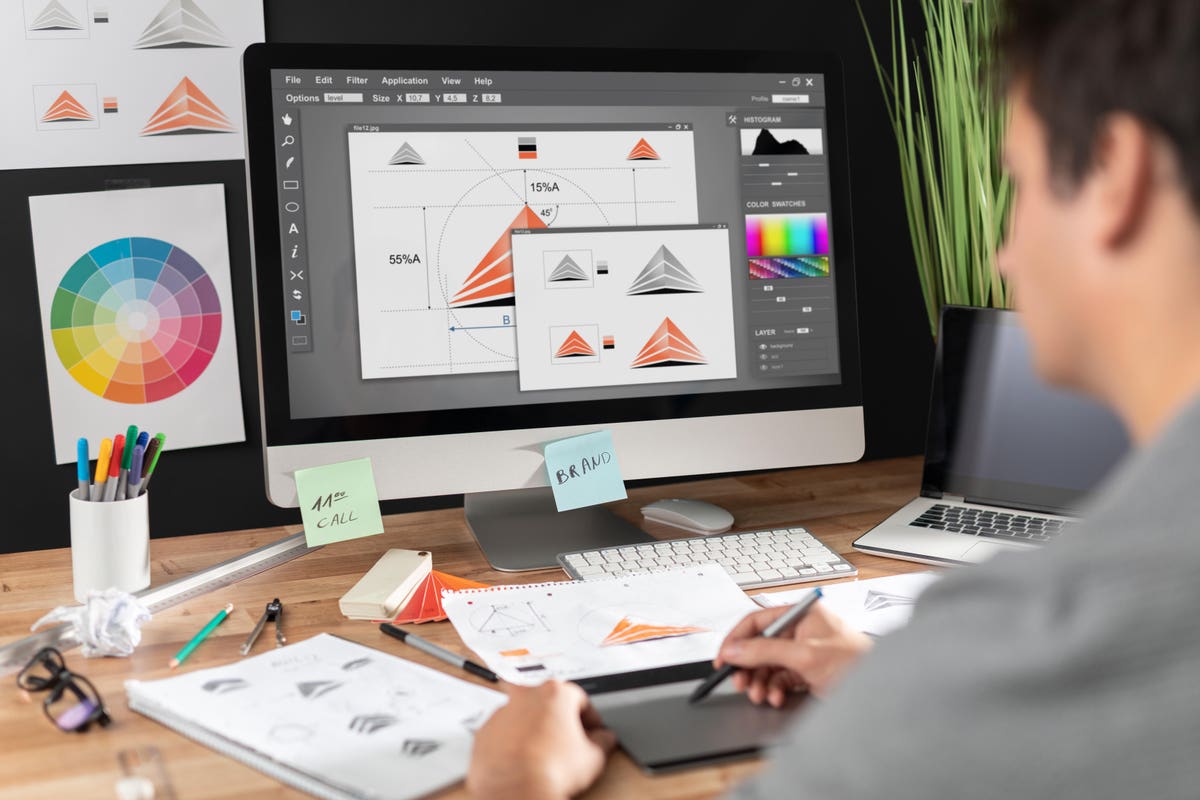 A Window Into The Future Of Work
3 mins ago

A Window Into The Future Of Work 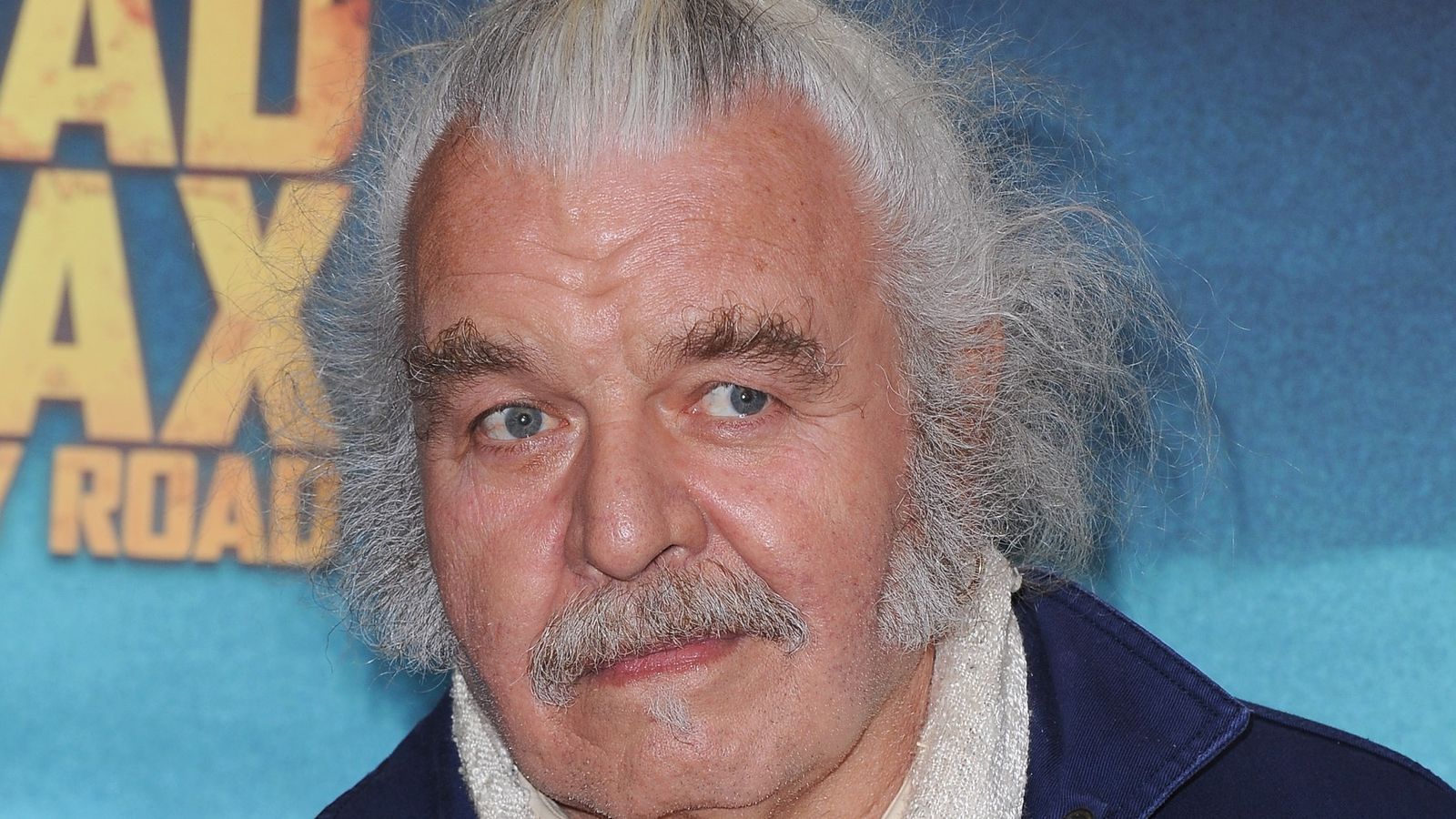 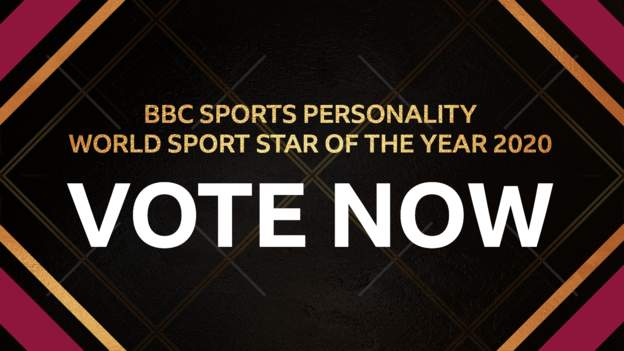 Who is your World Sport Star of the Year?
5 mins ago

Who is your World Sport Star of the Year? 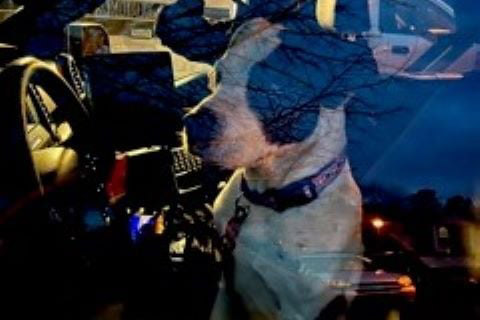