London has been hit by flash floods as parts of the capital saw more than a month’s worth of rain in a 24-hour period. Dramatic footage posted on social media shows streets underwater and submerged cars struggling to move through the downpour.

The Metropolitan Police on Monday said that it evacuated areas across the capital due to “flooded properties” and “collapsed ceilings”. Roads were closed and train services were cancelled as people were warned not to leave their homes unless they had to.

The United Nations Environment Programme warned in 2019 that serious floods and extreme weather patterns will become more frequent due to climate change and rising sea levels.

And, in a worrying analysis from Climate Central, large parts of London and the home counties bordering the Thames will be underwater by 2030.

Judging by an interactive map, a huge section from Essex to west London will be overcome by a swelling river Thames, submerging a number of the city’s most famous buildings and areas.

Here are the areas that will be worst affected:

Major routeways including the A406 and the A13 will be submerged and thousands of homes in the area will be in trouble if the forecast proves true.

Attractions such as Stratford Westfield, the London Olympic Stadium, Reach Power Station and London City Airport are also at risk.

The red zone reaches as far as Peckham on the map, meaning a good chunk of the south will be underwater.

The Oval Cricket Ground is likely to be destroyed and the Imperial War Museum and London Southbank University is likely to sustain water damage.

Lakeside Shopping Centre in Thurrock is set to be partially flooded and Tilbury docks will be in really deep water.

Further out to sea, popular tourist attraction Adventure Island in Southend is situated in the red zone, along with lots of seaside destinations along the stretch.

According to experts in the field, rising sea levels is inevitable but there are ways to slow it down through recycling, using less energy and reducing your carbon footprint generally. 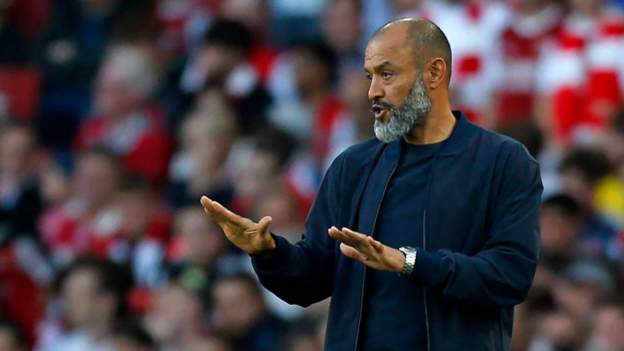 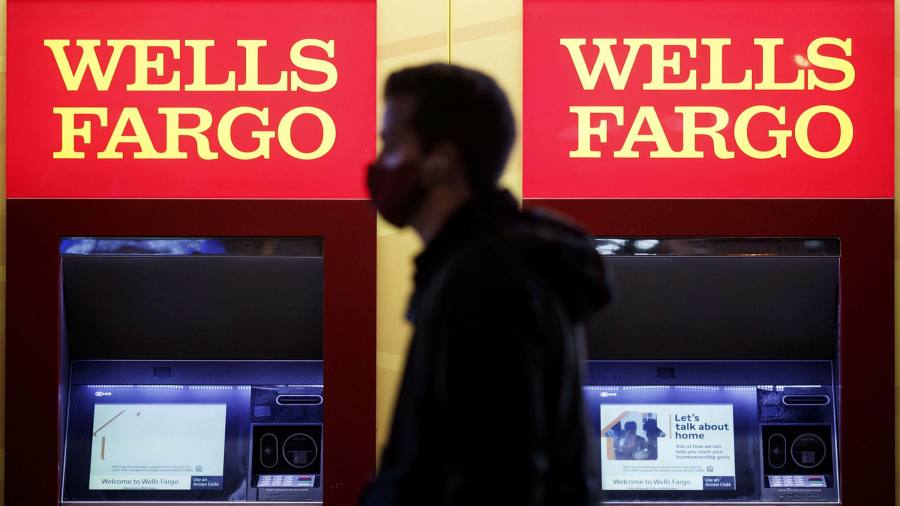 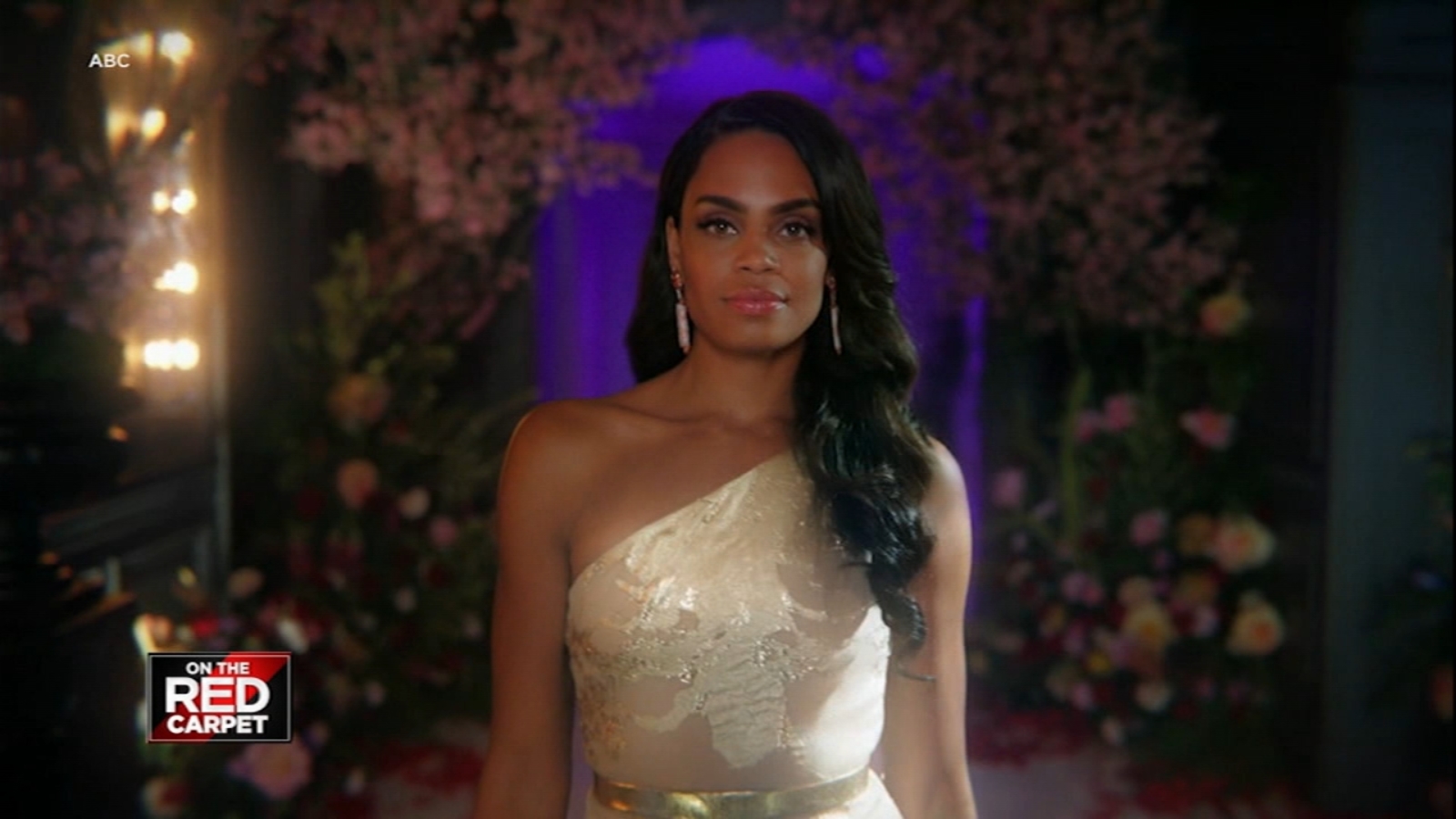