Scientists have now warned that restrictions could stay in place until 2021 if the R rate does not decrease enough for it to be deemed safe. SAGE experts have released modelling and data which suggests restrictions will need to continue on the approach to Christmas.

England is currently in a near-full lockdown, with all non-essential stores and hospitality closed, but schools and nurseries remain open.

The current lockdown is due to end of December 2, although fears are growing that tight restrictions may still be needed in places following this date.

SAGE, the Scientific Advisory Group for Emergencies, has advised that the tier system, used prior to the national lockdown, will not be enough to bring infections down.

The report said: “If this is sustained until 2 December, the number of hospital admissions and deaths would be expected to fall until at least the second week of December.

If the Prime Minister makes another u-turn in light of a failure to bring the R rate down, the lockdown could be extended further into December.

MPs would need to vote on an extension to lockdown if the Prime Minister proposed it, which is likely to pass given both main parties have supported the move.

Another full lockdown is what the PM wants to avoid after months of saying England would not need to be put into a second lockdown, but as cases rise they may not come down in time for the December 2 release date.

A joint approach for Christmas

Scotland, Wales and Northern Ireland are not currently following the same framework as England, as the devolved administrations have opted for differing approaches toward the second wave.

As many will be wanting to travel to see loved ones across the UK, ministers from the devolved nations met with the UK Government this week.

They apparently “agreed on the importance of coordinating public messaging, in particular on travel both within the UK and abroad”.

A Cabinet Office spokesman added: “Officials from across the UK Government, Scottish Government, Welsh Government and Northern Ireland Executive will work together on a joint approach to the Christmas period.”

The Poly Studio P15: Searching for a better home videoconferencing answer
2 mins ago 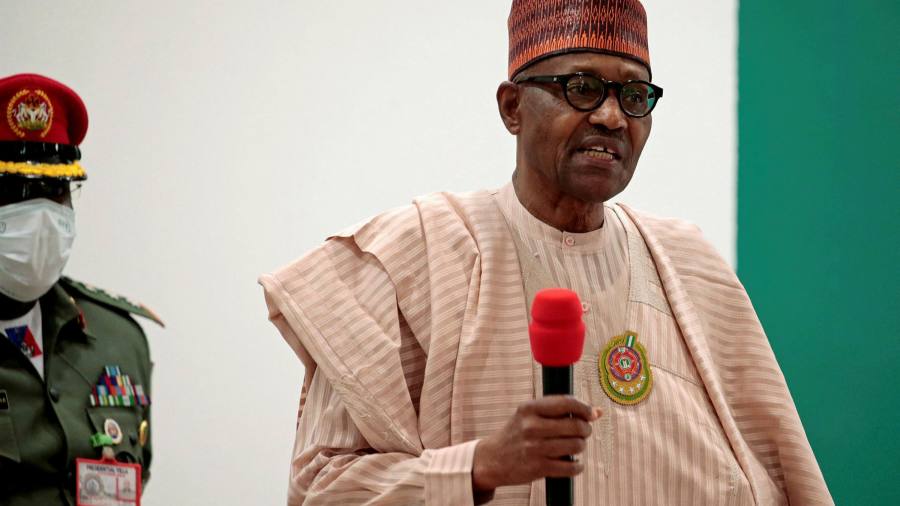 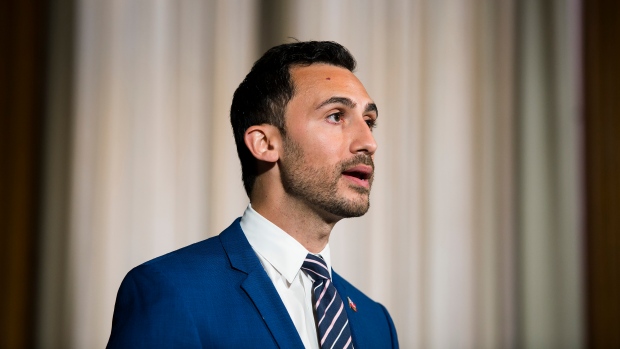 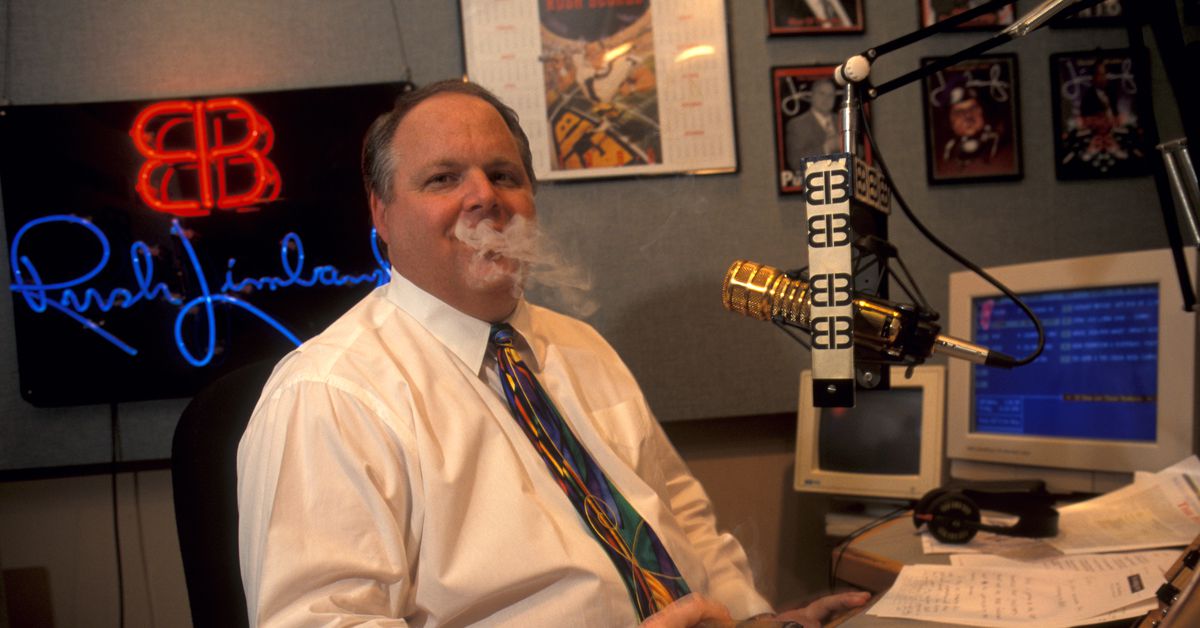 Rush Limbaugh and the echo chamber that broke American politics