The Foreign Secretary is seen in a helmet and radio headset in images recalling iconic photos of the former prime minister taking a spin in a tank while visiting British forces in West Germany in 1986. Ms Truss was meeting British troops deployed in Estonia as part of Nato’s presence in eastern Europe ahead of a summit in Latvia.

Ms Truss tweeted: “Proud meeting [GB] NATO troops in Estonia at the frontier of freedom. Britain stands with our @NATO allies to defend liberty and democracy and counter malign threats”.

The images have fuelled speculation Ms Truss’s supporters have parked her tanks on Chancellor Rishi Sunak’s lawn following claims the pair have their sights set on Boris Johnson’s job.

It comes after a Mail on Sunday article reported a new Tory WhatsApp group, Liz For Leader, has been set up.

During Ms Truss’s visit, she warned Russian president Vladimir Putin against making a “strategic mistake” by launching an invasion of Ukraine.

She was speaking as Nato foreign ministers gathered in the Eastern European nation to consider how to respond to Russia’s military build-up near the Ukrainian border and tensions on the frontier between Belarus and Poland.

The Foreign Secretary is expected to use the summit in Riga to call for the alliance to present a united front in standing up to Moscow while also keeping communication with the Kremlin open.

Britain’s Foreign Secretary also indicated that Russian influence was stirring up tensions in the Balkans.

Reuters reports Ms Truss as saying: “We want a world where freedom and democracy don’t just survive, they thrive.

“Any action by Russia to undermine the freedom and democracy that our partners enjoy would be a strategic mistake.”

The comments came after MI6 chief Richard Moore told BBC Radio 4’s Today programme there was a “chronic problem” with Russia and Ukraine.

He said: “From time to time we get sort of crises around Ukraine as we worry about build-up of troops and what President Putin’s intentions might be, and therefore it bears very careful watching and it bears very careful signalling to the Russians about the price that they would have to pay if they intervened, as they did in 2014.

“And, at the same time, frankly, being very clear that again there’s not an adversarial sort of agenda here.

Russia’s ambassador to the UK, Andrei Kelin, has suggested there is “a pretty serious risk” of war between the countries as tensions increase over Ukraine.

The warning came after a build-up of Russian troops on Ukraine’s eastern border fuelling fears a full-blown invasion could happen soon.

Mr Kelin said in an interview with Times Radio: “There is a risk of war on our border.

“It’s pretty serious. There is a possibility that there is a spark and an incident can occur.” 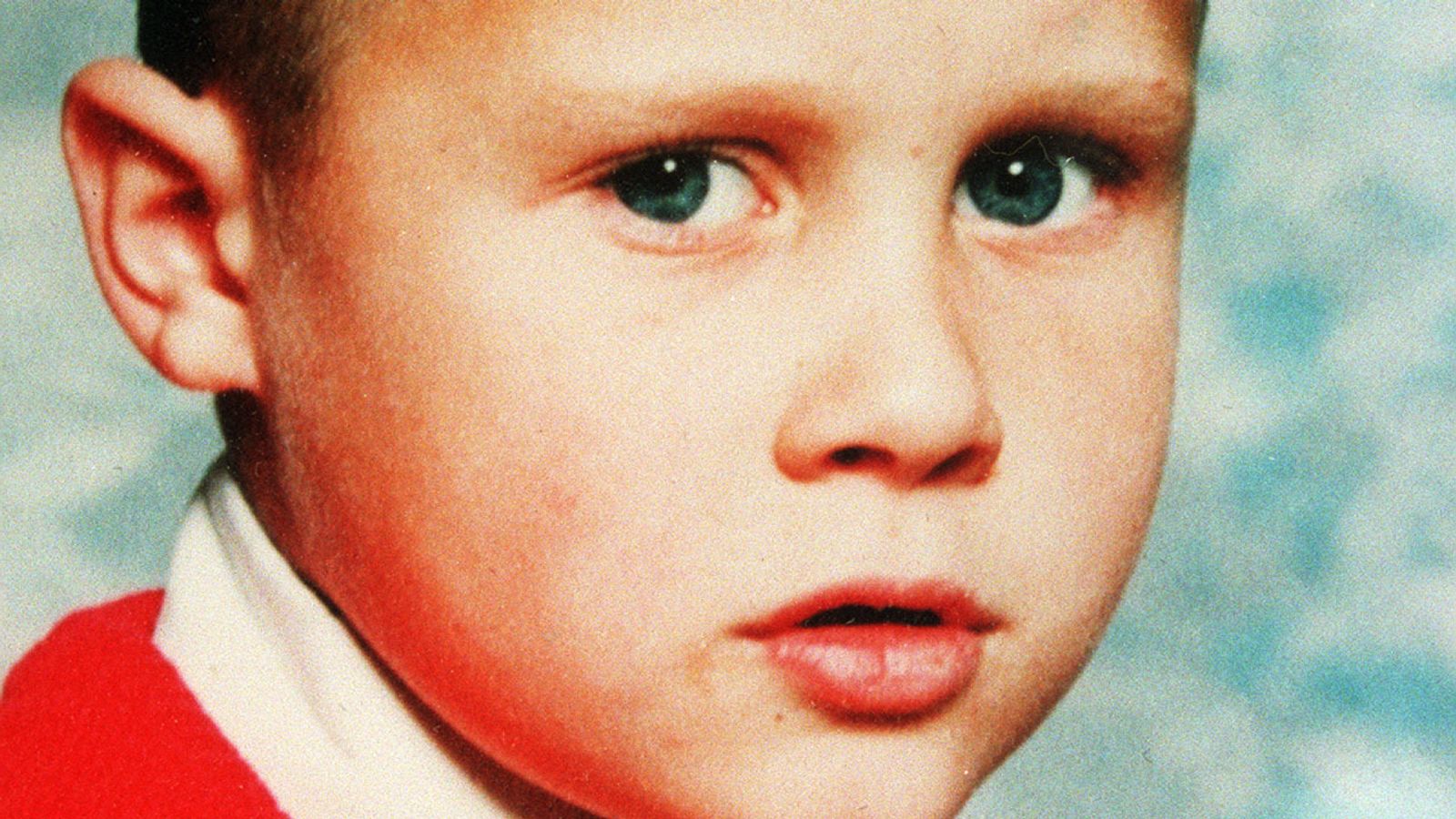 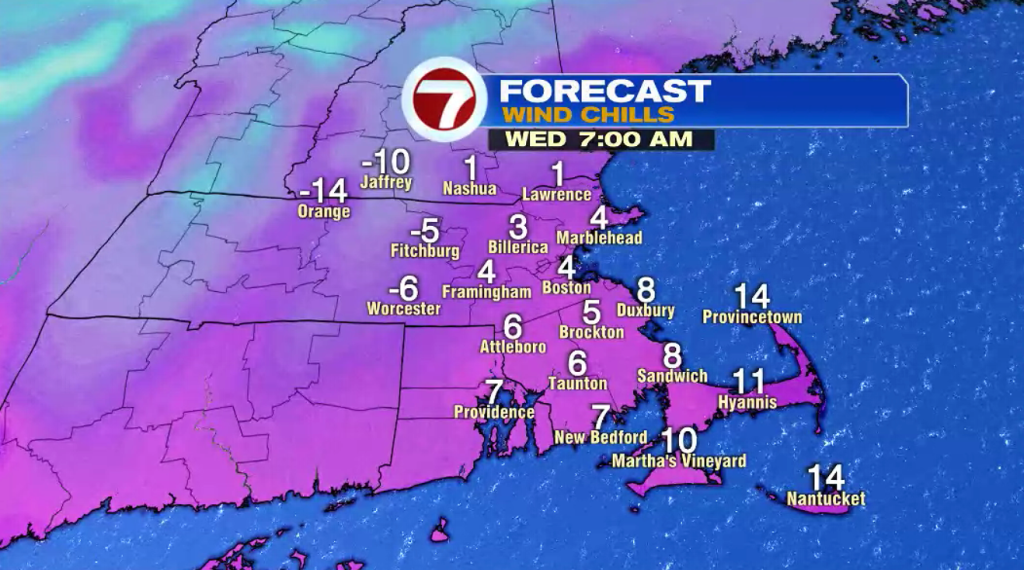 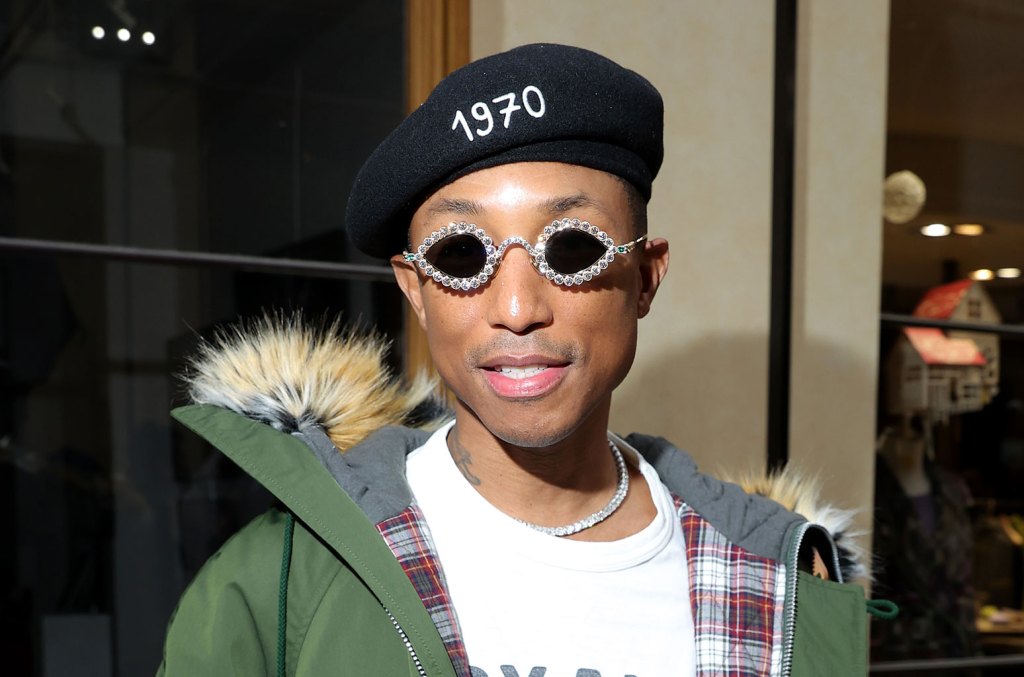 The next Covid variant will be more contagious than omicron, but the question is whether it will be more deadly, WHO says
2 mins ago

The Number-1 Anxiety-Busting Resolution You Should Make in 2022: Stop Apologizing
3 mins ago 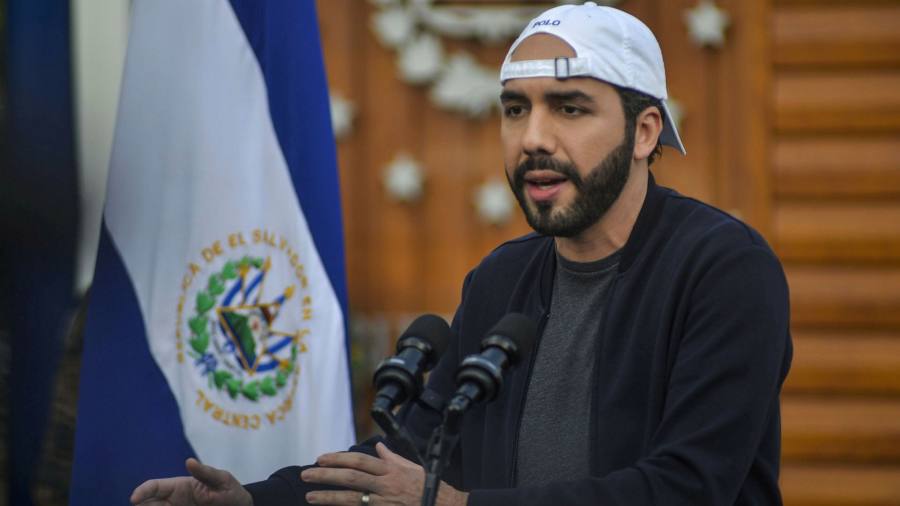