Boris Johnson welcomes the President of Kenya to Chequers

A survey of party members carried out by ConservativeHome has shown an overwhelming amount of support for the Minister for Women and Equalities Liz Truss, and highlighted a decrease in trust for Boris Johnson. The poll is updated monthly and any event regarding the Government will affect the results. Ms Truss is in exactly the same position as she was last month with almost an identical score.

On the other hand, last month was quite challenging for Boris Johnson with the Prime Minister refusing to initially self-isolate after being contacted by the NHS Track and Trace, Matt Hancock resigning and unexpected losses in two by-elections.

Mr Johnson lost 35 points in the last 30 days, which puts him only just in positive territory.

In contrast, despite being in the middle of the self-isolating fiasco, Rishi Sunak’s score is only slightly down as he remains in second position with 74 points.

It has also not been the best month for Priti Patel.

The Home Secretary lost 20 points in the last 30 days, which has seen her score nearly halve.

The most likely explanation for Ms Patel’s drop would be the failure to stop the flow of migrant boats across the Channel.

The news of the decrease in trust in Boris Johnson comes after the Prime Minister has been told he must finally stand up to the EU over a whole range of issues – or face further attempts by the bloc to exploit Britain in the coming weeks and months.

Jayne Adye, founder of pro-Brexit campaign group Get Britain Out, warned that by “kicking the can down the road” six months, the Prime Minister was risking the break-up of the United Kingdom – and urged him to get a grip.

Referring to the Northern Ireland Protocol, the mechanism intended to prevent a hard border on the island of Ireland, Ms Adye said it was clear that what had been agreed so far “does not work”.

The UK Government had accepted the system “in a panic”, she claimed, “with the gullible expectation the European Union would ‘act in good faith’ and not try to implement unnecessary barriers to trade going between Great Britain and Northern Ireland”.

As a result, Unionists living in the province were deeply unhappy, feeling a land border had simply been replaced by a border down the Irish Sea which left them cut off from the rest of the UK.

Ms Adye said: “After six months of simply kicking the can down the road, with extension after extension delaying an inevitable conflict, the Northern Ireland border issue needs to be resolved quickly.

The Chancellor of the Exchequer Rishi Sunak. (Image: Getty)

Ms Truss is in exactly the same position as she was last month with almost an identical score. (Image: Getty)

“Now Prime Minister Boris Johnson is out of his luxurious self-isolation at Chequers (due to a COVID-19 contact ping), I hope he will realise it’s up to him to ‘Take Back Control’ of the Northern Ireland issue, or else his inaction could lead to the break-up of the United Kingdom!”

Ms Adye also she stressed that the consequences of Mr Johnson’s failure to act would be felt far beyond Ulster.

She said: “The Government’s abject failure to take action until now has had untold consequences for businesses and the people of Northern Ireland.

“What is perceived to be an apparent acceptance of a loss of sovereignty, has opened us up to even more demands from the EU.

“There are increasing problems with Spain – in particular – over the issue of the border with Gibraltar.

“Spain now wishes to place Spanish officials on the UK border and port posts in Gibraltar to ‘properly’ police entry to the country!”

The latest “robust” proposals from the Government, including the call for the Protocol to be renegotiated, should have happened months ago, including the invocation of Article 16, Ms Adye said. 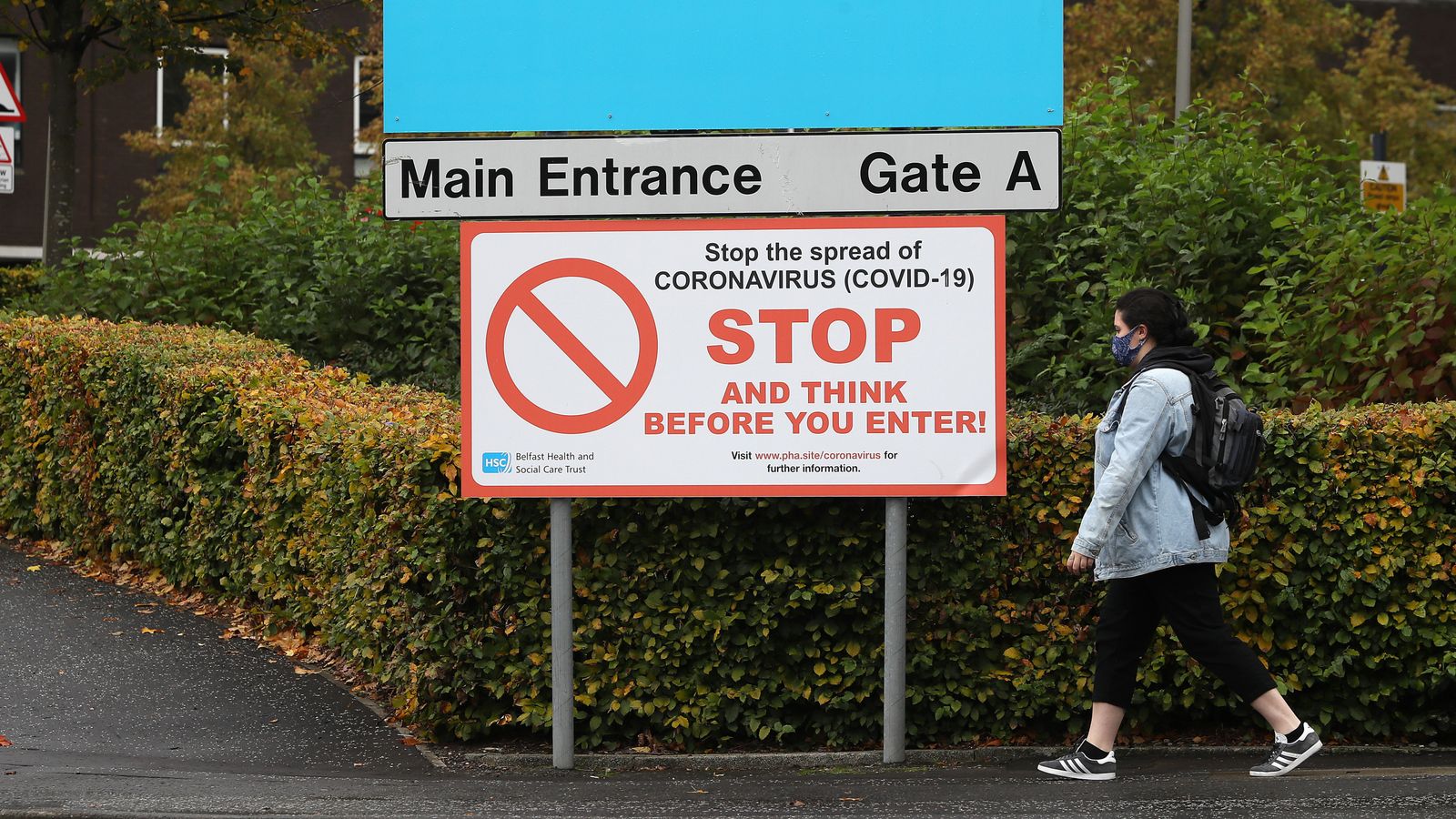 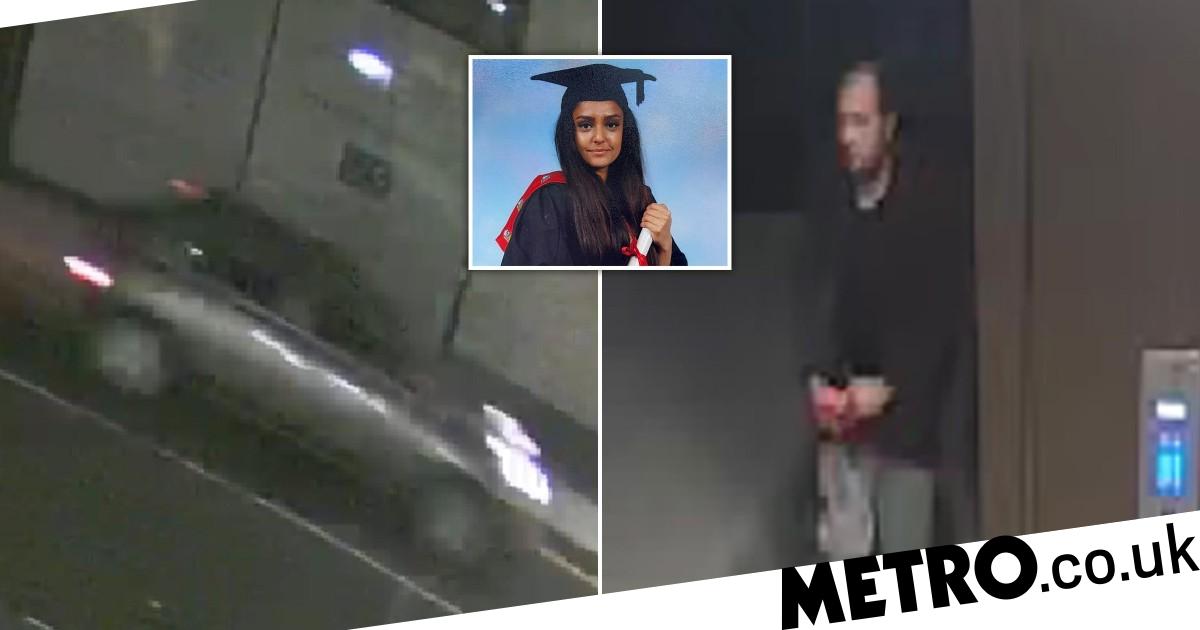