He shed a tear as he carried the coffin of Army pal Lee Rigby, ruthlessly killed by terrorists.

And the family of tragic veteran Dean Corbett tell how his life spiralled out of control after the Woolwich horror.

He and Lee were “inseparable” as they fearlessly served together in the Royal Regiment of Fusiliers.

Dean’s family paid tribute to him as he was laid to rest on Friday – after apparently taking his own life following years of struggling with mental ill-health.

Relatives said the dad of one had been left scarred by the horrors of his time in Afghanistan.

And he never got over the loss of Lee, who was butchered and beheaded at 25 by two attackers near their regiment’s barracks in south-east London in 2013.

The friends served together in their unit’s drums platoon, which doubled as the machine gun platoon on the battlefield.

Fusilier Rigby’s mother Lyn, who was among the mourners at Dean’s funeral, called the 32-year-old’s death “heartbreaking”.

Dean’s mum Karen, 50, slammed the Army for not doing enough to help veterans like him cope.

Dean was nicknamed “Ronnie” and had been renowned for his banter and endless jokes, especially with close mate Lee.

But Karen said: “I am very angry about the Army and the way Dean was treated. When he finished his tour of Afghanistan he went straight to drum training without a break.

“At the end he was just jumpy and suffering from anxiety. He was constantly on edge.

“He was never like that before he joined the Army. He was a comedian, joking and messing around and the life and soul of the party.

“Not enough is being done for young men and women in the Army to help them overcome trauma.”

Dean did a tour of Afghanistan in 2009 and went back in 2012 to help with rebuilding projects – but was still in fear of snipers and roadside bombs. He was deployed on major exercises in Kenya in 2011 and Jordan in 2013, and had also done ceremonial duties in London. He left the Forces as a corporal in 2017.

Despite his troubles his lighter side still surfaced now and then.

On different occasions he shared a joke with football legend Alan Shearer and met actress Kym Marsh at a function.

But his elder sister Faye, 33, said: “Dean had a history of untreated mental illness. We repeatedly asked him to get help and he had his initial ‘over the phone’ screening with the mental health team only a few weeks ago. Unfortunately he didn’t make it to his next session.

“He was different after Afghanistan and after Lee Rigby’s death although he tried very hard not to show it, keeping up a bluff, friendly front.

“He and Lee were very close and I know he was deeply upset but he wasn’t offered support afterwards.”

Faye added: “He didn’t think he needed it because he was a man’s man who would not talk about his emotions or feelings.

“He wanted to be out with his mates, not saying he couldn’t go for a pint because he had to see a therapist.

“The last two years of his life were the worst. He became really jumpy and irritable and stopped caring, growing an unkempt beard.

“When we went trick or treating with him at Halloween he’d jump when a car came round the corner with its headlights on.

“He would also shout at the kids to keep away from the road when they weren’t anywhere near it. He was just a bag of nerves.” The family believes the coronavirus lockdown made Dean’s fragile state of mind worse.

He was found at his flat in Urmston, Gtr Manchester, four weeks ago, leaving behind a five-year-old son named Lewis.

Dean’s younger sister Abigail Hessing, 26, said: “Dean bottled everything up. He cried on the day of Lee’s funeral but he would still not talk about it because he was a soldier and soldiers don’t do that.” At Dean’s funeral his coffin was draped in the flag of St George alongside his regimental busby.

His carriage was filled with flowers spelling out “Ronnie”, “Brother” and “Dad” while outside Our Lady and the English Martyrs Catholic Church was a bouquet saying “Son”.

Only 30 family and close friends were allowed inside the church because of Covid 19 but more than 250 mourners stood outside to watch on a massive TV screen.

During the funeral parish priest Father Kieren Mullarkey said Dean’s death had left a hole in the lives of hundreds of people.

Fr Mullarkey said: “He loved the banter with his friends and he loved his family. He was a big softie.

“But he had a mischievous side. His favourite instrument was the bugle and he would play it outside to annoy neighbours. He once played it at 6am on a campsite to wake everybody up.”

To laughter, he added: “His sister Abi says his favourite song was It Wasn’t Me by Shaggy. That’s what he always said when there was trouble!”

Dean’s family made sure he had one last chance to play at his own funeral. As his coffin was led out of the church a recording was played of the Corps of Drums – with Dean playing second flute – giving a rousing rendition of The Great Escape.

Drummer Matt Barlow, 32, a pallbearer and best man at Dean’s wedding, said: “We went everywhere together wherever we deployed.

“There was a small, tight-knit group of us. The banter between Lee and Dean was unbelievable. They’d never let up having a go at one another for a laugh. It was like a comedy script.

“It went on all the time, when we were on patrol or when we were socialising. Dean would never stop going on about how much Lee loved S Club 7 and Westlife.

“Lee’s death affected Dean in ways that are unimaginable to normal society. But Dean was a soldier’s soldier and his blood ran green like the colour of his uniform.” 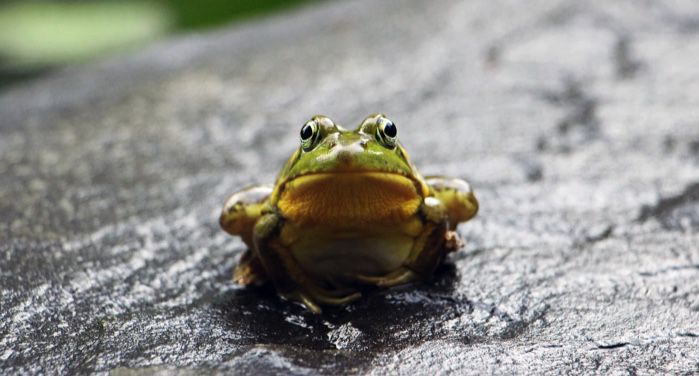 #SuperheroProblems: So You’re a Weird Animal Thing Now
5 seconds ago 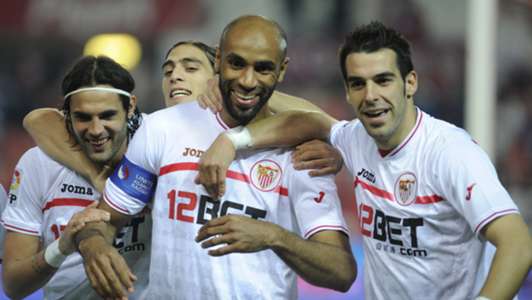 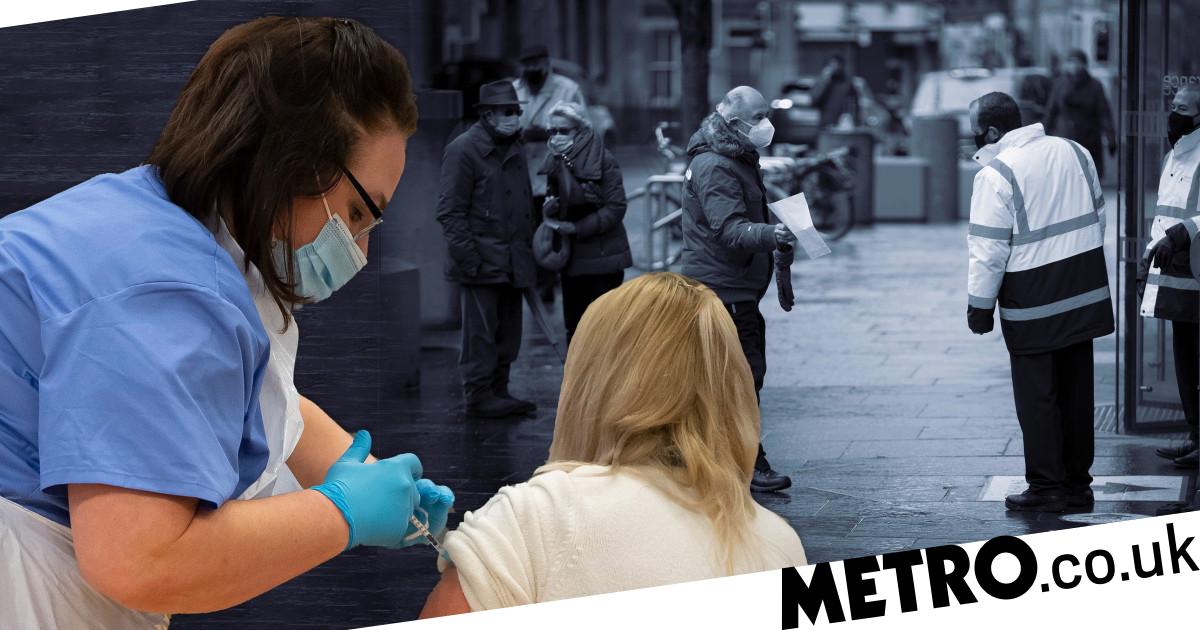